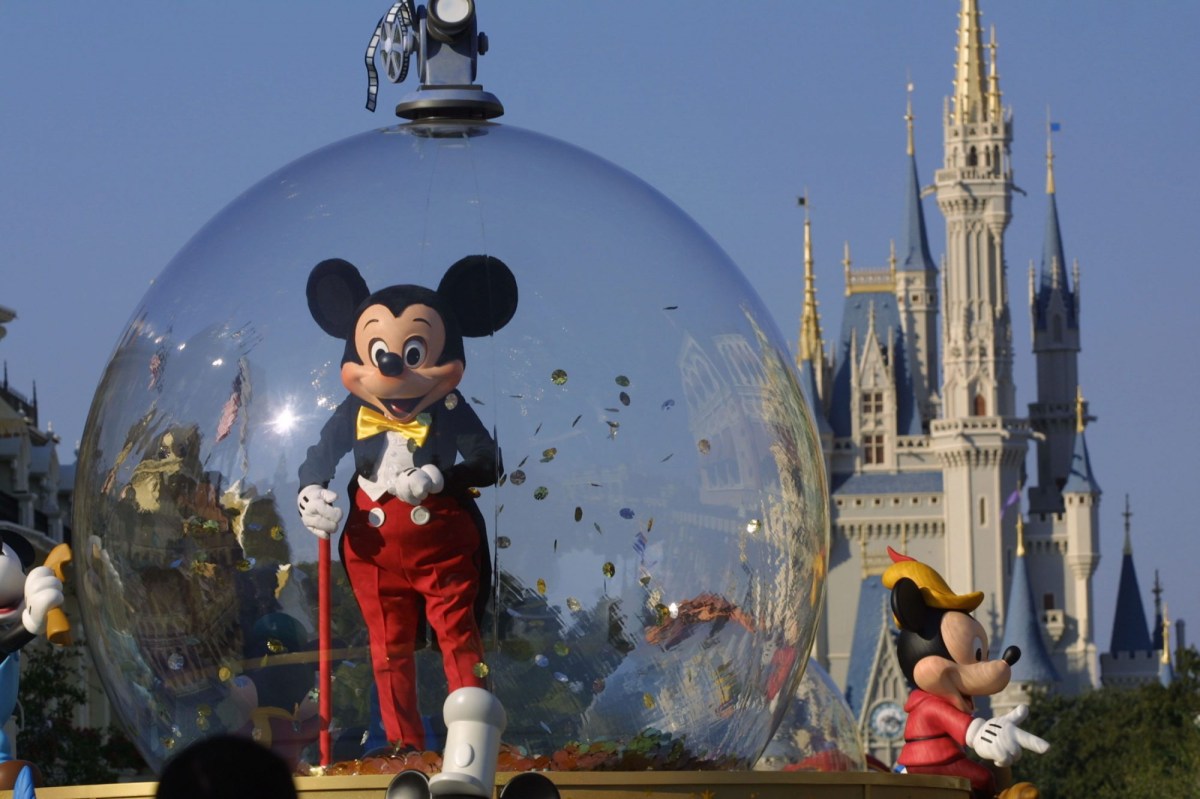 Disney’s swung to a $710 million loss in the fourth quarter as its theme parks and movie business continued to get crushed by the economic fallout from the coronavirus pandemic.

The Mouse House, which had reported a $777 million profit in the year-ago quarter, said revenue for the period ended Oct. 3 sank 23 percent to $14.7 billion. Still Disney, which posted a loss of 20 cents a share, beat analysts’ estimates of a 70-cent, per-share loss on sales  of $12.2 billion, sending shares up 5 percent in after-market trading Thursday.

Disney chief executive Bob Chapek acknowledged the “disruption” caused by the virus, which has not only delayed film and TV production but also shuttered movie theaters and caused Disney’s theme parks to close in mid-March. One “bright spot,” according to Chapek, was streaming service, Disney+, which logged more than 73 million subscribers since it launched last November. Revenue for the division grew 41 percent to $4.9 billion.

Nonetheless, the pandemic has most significantly impacted Disney’s parks division, which has forced temporary closures or limited capacity, putting a stranglehold on sales.

While Disney has reopened some of its parks, such as Disney World in Orlando, Fla. and Disneyland Shanghai, its flagship park Disneyland in Anaheim, Calif. has remained closed. As a result, the company’s theme park division saw its revenue dip 61 percent to $2.6 billion.

“We are extremely disappointed that the state of California continues to keep Disneyland closed despite our proven track record,” Chapek told investors. “Our health and safety protocols are all science-based and have the support of labor unions representing 99 percent of our hourly cast members.”

Disney’s entertainment division, which includes its Hollywood studio, took a hit, logging a 52-percent decline in sales to $1.6 billion, as the release of blockbusters like “Black Widow,” starring Scarlett Johansson, were pushed into 2021. On the bright side, Chapek said Disney has restarted or completed all the productions that were halted pre-COVID.

Elsewhere, Disney’s media networks division, which includes ESPN, ABC and FX, saw an 11 percent increase in revenue to $7.2 billion, due in part to lower programming and production costs.