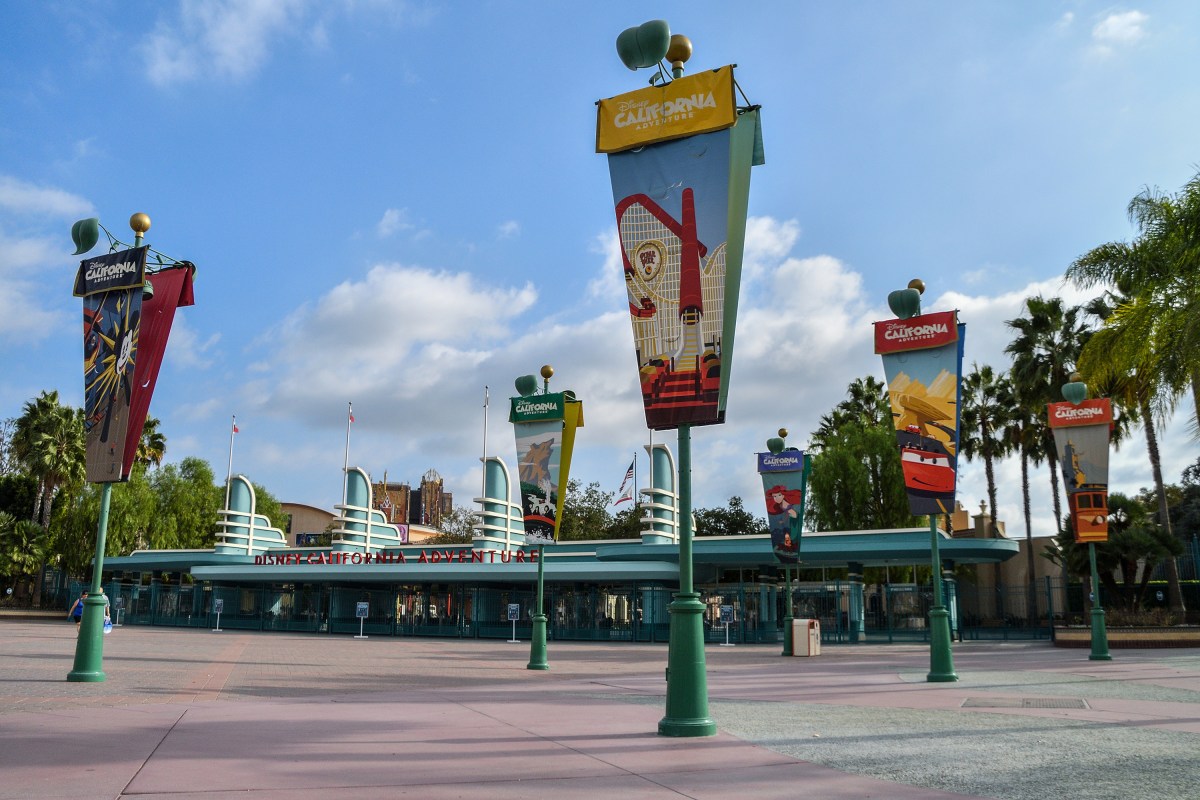 Disney said Tuesday it will impose another round of furloughs at Disneyland as there is no sign that the Anaheim, Calif.-based theme park will be permitted to reopen anytime soon.

Although Disney did not say how many staffers would be hit, the furloughs will include executive, salaried and hourly workers. The new round comes on top of 28,000 layoffs in September that mostly hit Disney’s US theme parks, Disneyland and Disney World.

Disney Resort president Ken Potrock said it is not clear when Disneyland, which has been closed since March 13, might reopen due to new state guidelines.

Last month, California health officials dashed any hopes of the reopening of large theme parks until COVID-19 risk levels fall to the lowest of the state’s four tiers. Currently COVID-19 infections are spiking across the state and the country.

“The recently released state guidelines put us in limbo regarding a reopening timeline in the foreseeable future,” Potrock wrote.

Disney World and Disney’s parks outside the US were able to reopen earlier this year, but with cases climbing globally, there have been setbacks.

After reopening in mid-July, Disneyland Paris was forced to close again late last month when France imposed a new lockdown to fight a second wave of coronavirus cases. The company’s theme parks in Shanghai, Hong Kong and Tokyo remain open with capacity restrictions.

During its second-quarter call in May, the Mouse House estimated that the COVID-19 impact on operating income at its Parks, Experiences and Products segment was about $1 billion. The company reports third-quarter results Thursday.