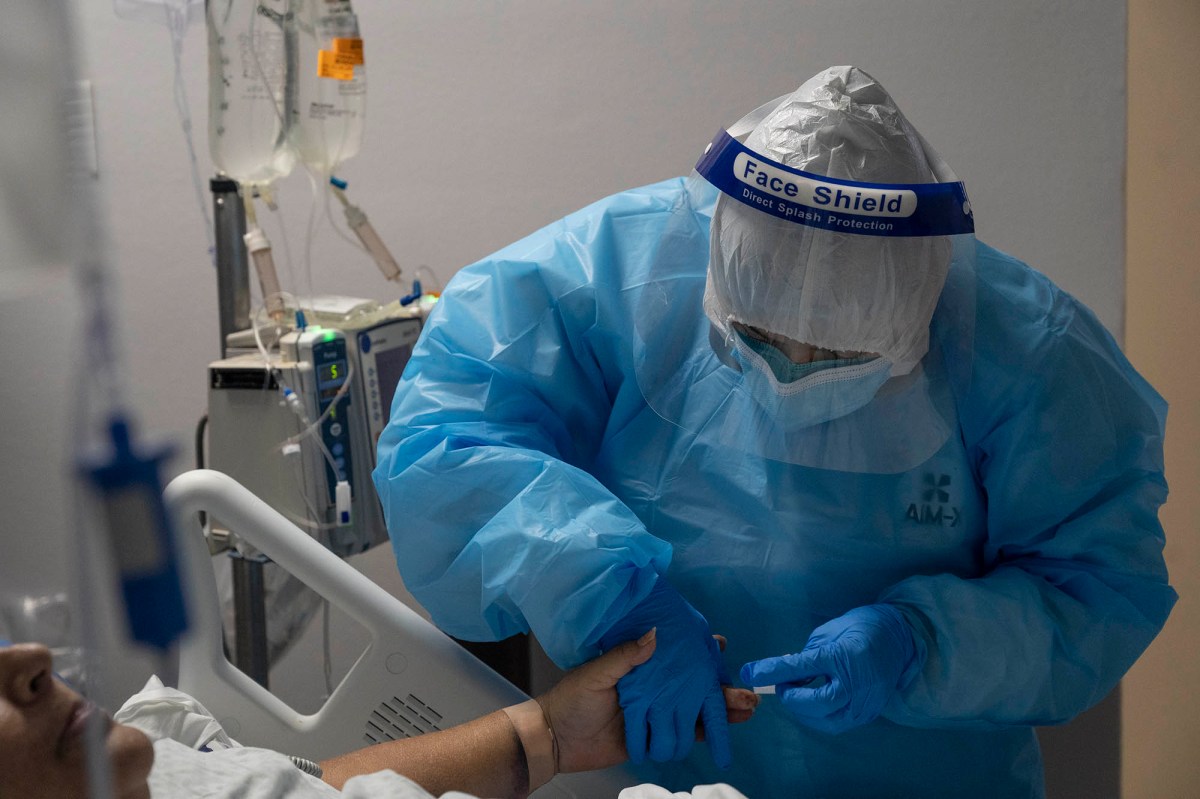 Doctor’s offices have felt the squeeze of the COVID-19 pandemic as more than 16,000 practices across the country have been forced to close due to safety concerns, fewer patient visits and other challenges, according to a report.

Dr. Kelly McGregory, 49, said she made the difficult decision in August to close her pediatric practice just outside Minneapolis, the New York Times reported.

“It was devastating. That was my baby,” she told the newspaper.

McGregory said that as a newer practice without access to stockpiles of personal protective equipment, she had feared at times that she wouldn’t be able to keep her staff safe.

“As an independent practice with no real connection to a big health system, it was awful,” she said, noting that at one point she only had three surgical masks left for the office.

There also was not enough business provided through virtual patient visits, she said.

“I did some telemedicine, but it wasn’t enough volume to really replace what I was doing in the clinic,” she said.

Her medical practice is among the more than 16,000 estimated to have closed during the pandemic, according to a July report from the nonprofit group Physicians Foundation.

Meanwhile, more primary care doctors and nurses are retiring early or leaving their jobs early during the pandemic, the Times reported.

Around 19 percent of primary care clinicians reported that someone in their practice plans to retire early or has already retired because of the health crisis, according to a September report from the Larry A. Green Center.

Some said the stress of working during a pandemic was taking a toll, while others cited fears about their own health, the Times reported.

“When the day was over, I just said, ‘I think I’m done’ — I want to live my life, and I don’t want to get ill,” said Dr. Michael Peck, an anesthesiologist in Rockville, Maryland, who decided to leave his job in April at a hospital’s intensive care unit.