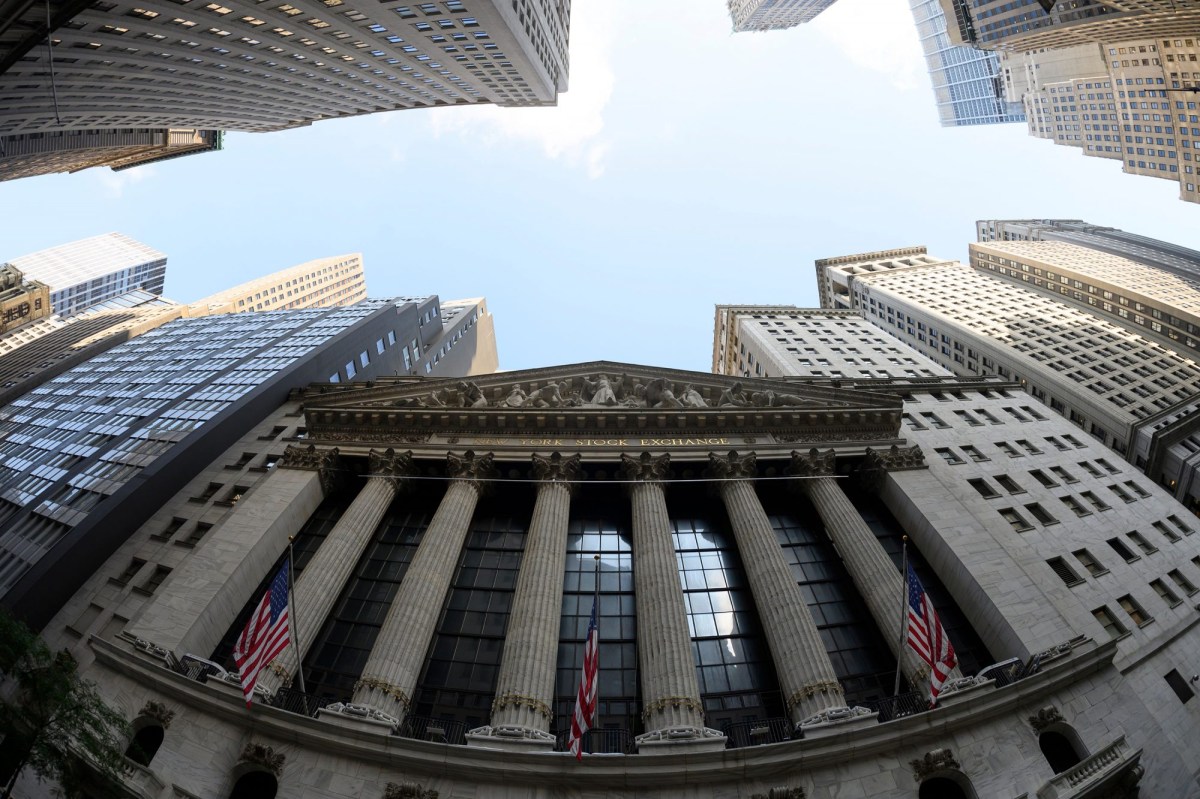 US stocks dipped for the second straight day as upbeat news from Pfizer and Boeing got overshadowed by New York City’s move to shut down classrooms in the nation’s largest public school system because of the coronavirus.

The benchmark S&P 500 index and tech-heavy Nasdaq both went into the red in the last 90 minutes of trading, down 1.1 percent and 0.8 percent, respectively.

The end-of-day selloff came after Schools Chancellor Richard Carranza told principals Wednesday that all in-person learning in the city’s school system will shut down due to the citywide infection rate averaging 3 percent over the past last week.

Earlier gains had been powered by Pfizer’s announcement that late-stage trials showed its coronavirus vaccine is 95 percent effective – up from the 90 percent it had reported earlier.

Pfizer and Moderna have said they could seek emergency clearance for the shots in the US as soon as this month, and both companies plan to have millions of doses ready by the end of the year.

“When we hear from Moderna that they are seeking market authorization, that will reinforce that we will receive a vaccine that will be delivered to groups that are considered the most vulnerable, probably by the end of the year,” Krosby added.

Earlier in the session, the Dow got a boost after the US cleared Boeing’s 737 MAX for passenger flights after being grounded for two years. But after surging early, Boeing shares closed 3.4 percent lower at $203.30.

Meanwhile, the number of reported global daily deaths from the coronavirus stood at its highest ever on Tuesday, as the virus’s global epicenter the United States entered winter.

While market experts saw Bill de Blasio’s announcement as a factor in the rushed sell-off, they also saw it as part of a broader theme.

“There are things that remind us we’re in a pandemic, and that can cause people to pull some money off the table,” said Jason Ware, chief investment officer at Albion Financial Group. “But none of this is new, we’ve been dealing with surging infection rates for awhile now.”

Ware also mused that the market had spent the morning reveling in Pfizer’s breakthrough and appeared to fight hard to stay optimistic.

“The news of NYC schools caused a 100 points rally off the lows, then it rolled over in the last hour of trading.”