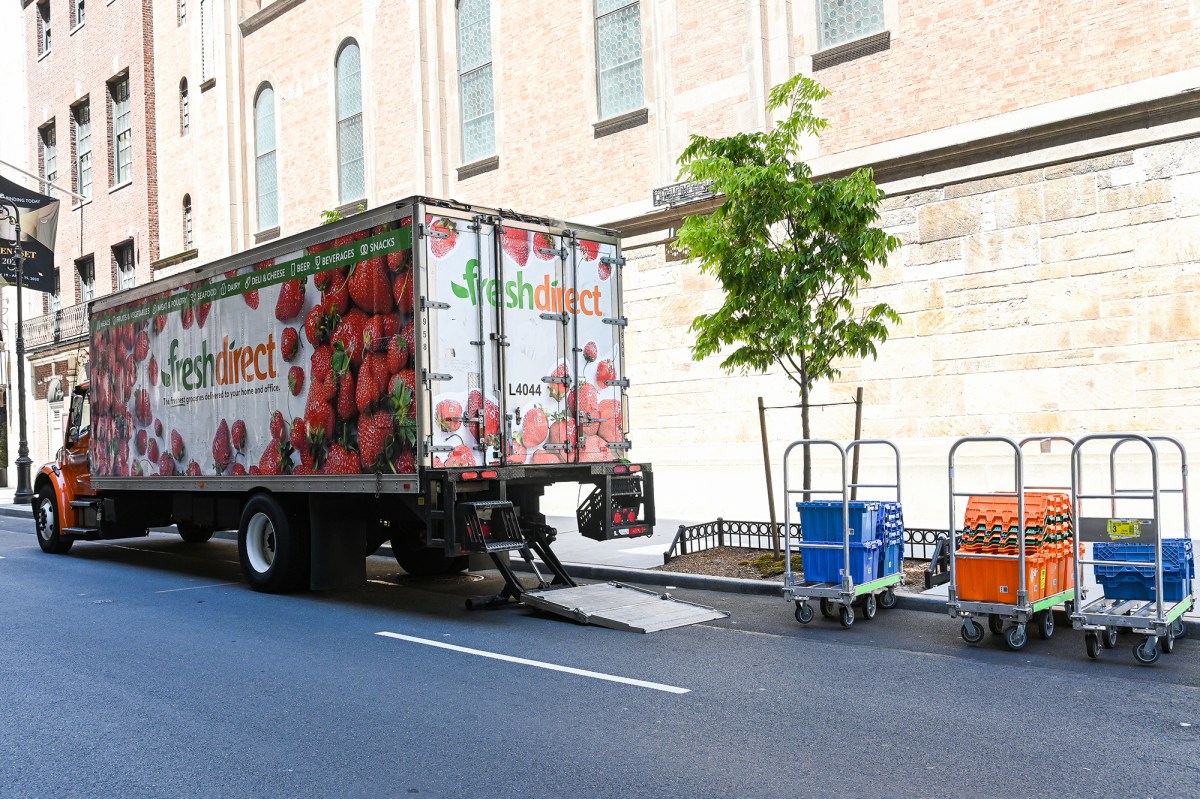 The companies announced the deal Wednesday — about a year after The Post reported that Bronx-based FreshDirect was searching for a buyer — but did not disclose the price of the acquisition.

The takeover will allow Ahold Delhaize to reach more customers in the lucrative Big Apple market and grow its digital business amid a COVID-19-fueled surge in digital grocery orders, according to CEO Frans Muller, who noted that FreshDirect has generated “remarkable customer loyalty” in the city since its launch 18 years ago.

FreshDirect will keep its brand name and continue to operate independently under the terms of the deal, which is expected to close in the first quarter of next year.

New York-based investment firm Centerbridge Partners will also acquire a 20 percent stake in FreshDirect and become a minority investor alongside Ahold Delhaize, which owns the Stop & Shop, Giant and Food Lion grocery chains in the US.

FreshDirect started shopping itself last year after a bungled move from Long Island City to its sprawling new facility in The Bronx caused service glitches that left it fighting to keep customers instead of expanding to new markets, as The Post reported exclusively in October 2019.

Both Amazon and Walmart vetted FreshDirect’s finances, sources told The Post at the time, but neither pulled the trigger on an acquisition.

FreshDirect has seen a surge in demand in recent months as the coronavirus pandemic led many shoppers to stay out of physical grocery stores. The service’s delivery time slots became completely booked in March amid a wave of virus-related panic shopping.