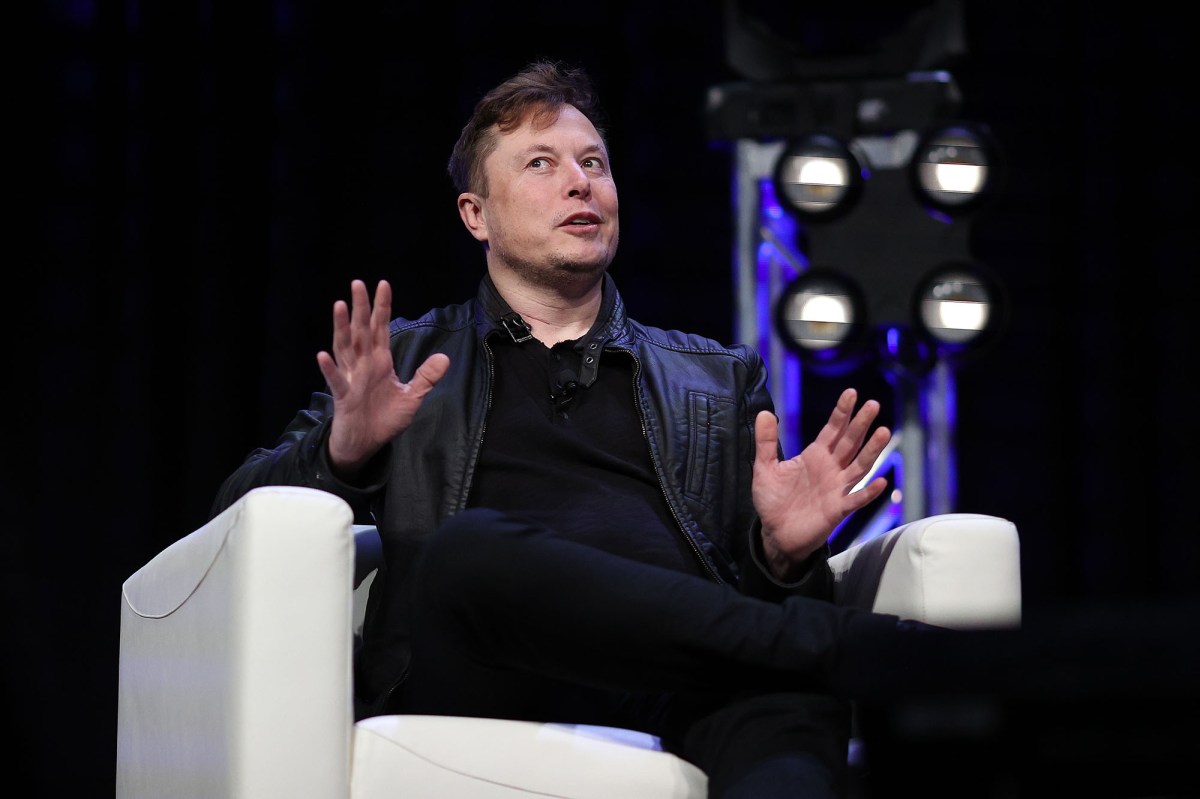 The Tesla CEO and third-richest man in the world had initially tweeted Thursday night that “Something extremely bogus is going on” regarding Covid-19 testing. “Two tests came back negative, two came back positive. Same machine, same test, same nurse.”

One Twitter user quipped that “revenues from tests are likely not bogus & very consistent,” prompting Musk to reply “Exactly.”

Though Musk had initially tweeted that his symptoms were “nothing unusual” and those “of a typical cold,” he gave more detail Friday morning.

“Mild sniffles & cough & slight fever past few days,” he told one Twitter user who asked how he was feeling. “Right now, no symptoms, although I did take NyQuil.”

The billionaire chief executive has previously downplayed the seriousness of the pandemic, calling it “dumb” in early March. The South Africa-born tech executive also railed against California’s coronavirus lockdown in late spring, calling it “fascist” and saying the government was “forcibly imprisoning people in their homes against all their constitutional rights.”

In a May appearance on the popular Joe Rogan podcast, Musk called the probability of death from the virus “extremely low,” adding that “it’s almost like people really wanted a pandemic.”

“I think the mortality rate is much less than what say the World Health Organization said it was,” he said at the time. “It’s much, much less. It’s like probably at least an order of magnitude less.”