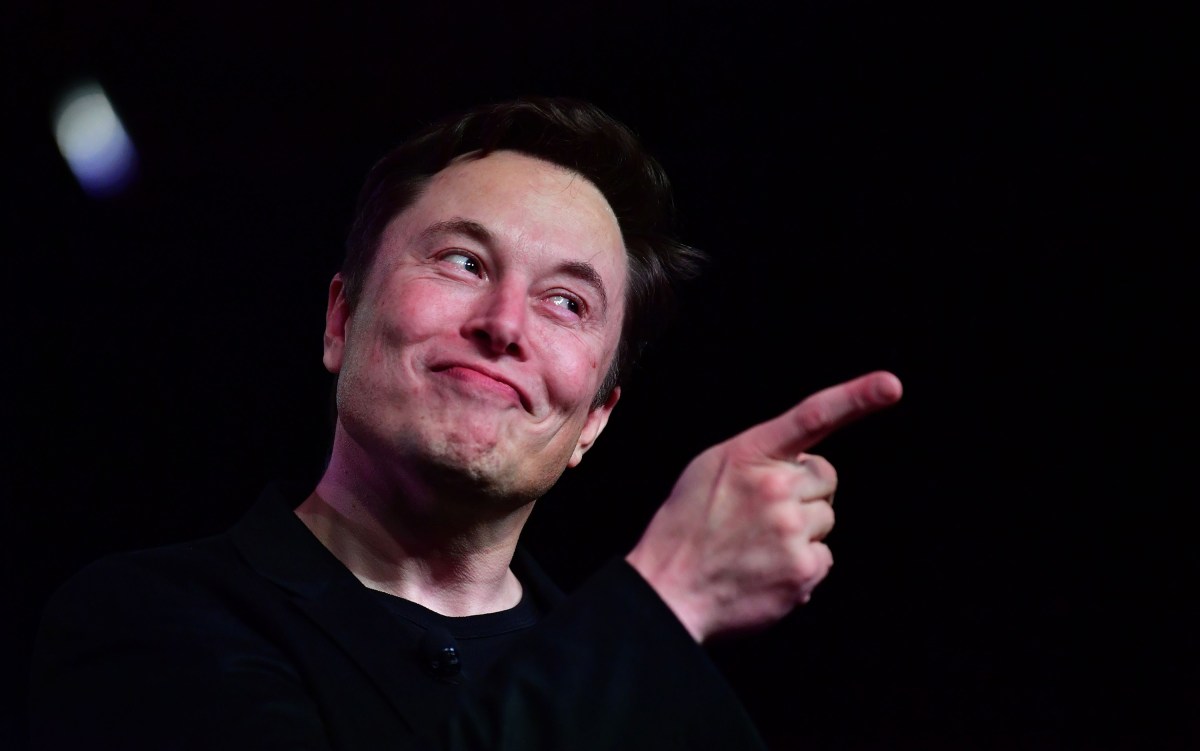 What do brain implants, space rockets and electric cars have in common?

“Good idea,” Musk tweeted after being pitched the idea by David Lee, a Tesla investor and YouTuber. On Twitter Wednesday, Lee suggested Musk set up a holding company called “X” that would be the parent firm of Tesla, rocket builder SpaceX, tunneling outfit The Boring Company and brain-implant startup Neuralink.

It’s unclear whether Musk is seriously considering the move or just humoring one of his 41 million Twitter followers, as he often does.

Regardless, there is a notable precedent — Google formed a new parent company called Alphabet in 2015 to house its signature search engine and internet services operation alongside its other various businesses, such as self-driving car unit Waymo and artificial intelligence firm DeepMind.

There are a lot of lingering questions about how Musk would execute a similar restructuring, such as whether the X company would be publicly traded like Tesla or privately held like SpaceX, The Boring Company and Neuralink.

But Lee contends the move would make it easier for the world’s second-richest man to oversee his existing ventures and start new ones. Plus, he noted, Musk already owns the domain name for X.com, an online bank he founded in 1999.

“This is not a move focused on increasing market cap or stock price,” Lee said on Twitter. “Rather, this is a move focused on creating the structure for Elon to be able to continue to make big bets for humanity, and have the time to manage them.”

Tesla did not immediately respond to a request for comment Thursday. The electric car maker’s stock price was up about 2.7 percent at $663.61 as of 11:45 a.m.