Elon Musk says Tesla was month away from bankruptcy in 2018 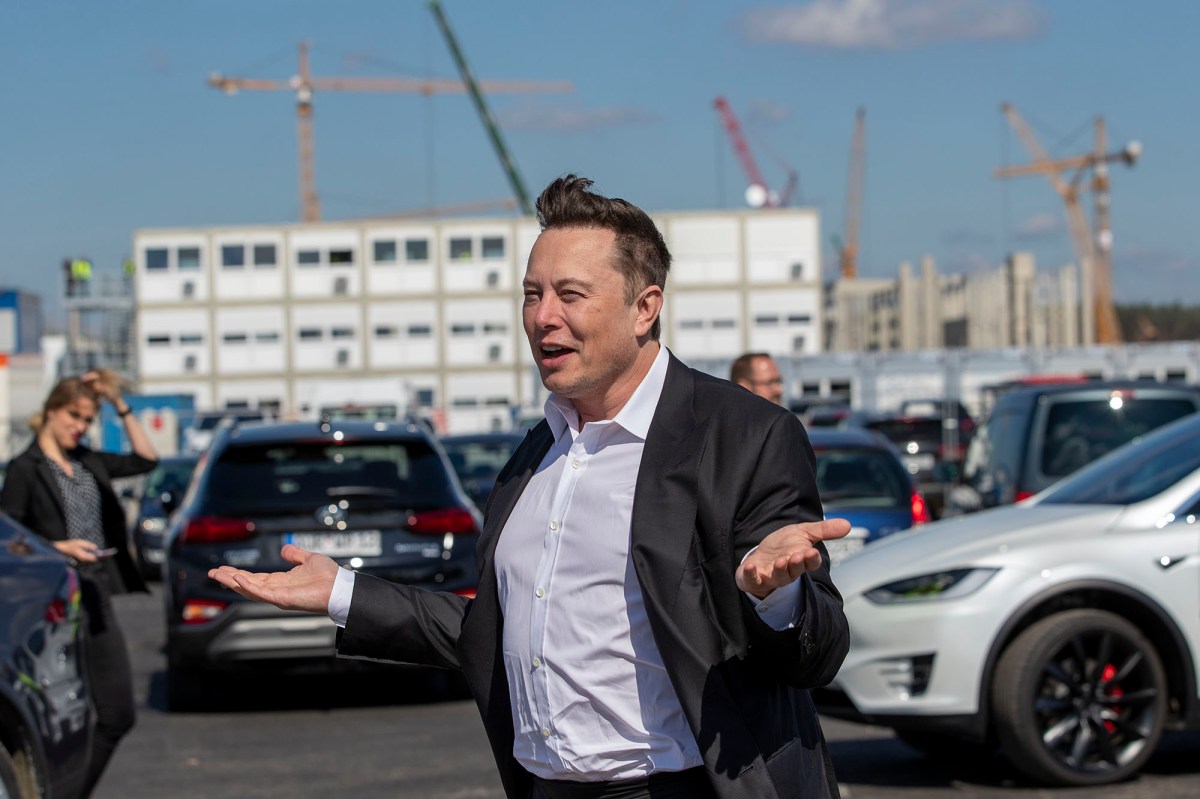 As recently as 2019, Tesla was teetering on the edge of bankruptcy.

The revelation came in the form of a tweet from CEO Elon Musk, who spent part of Election Day interacting with fans on the social network.

Asked by one user how close the company came to Chapter 11 during the ramp up of production for its Model 3 sedan, Musk said that the “closest we got was about a month.”

During that two-year period, Tesla stumbled from crisis to crisis, from Musk getting in trouble for smoking weed on a podcast to issues manufacturing its Model 3, which the automaker was counting on to bring it to profitability.

In May 2019, Musk told workers that Tesla was facing an extreme cash crunch, and that “all expenses of any kind anywhere in the world, including parts, salary, travel expenses, rent, literally every payment that leaves our bank account must (be) reviewed.”

Indeed, Tesla did not turn the corner until October 2019. Over the past year, Tesla shares have seen their value increase 540 percent. With a market cap just shy of $400 billion, Tesla is by far the most valuable automaker in the world.

Musk also briefly touched on his eye-popping CEO compensation package, which last week landed him another $3 billion, for a total of $11.8 billion. Though he said that he did not expect Tesla shares to grow so quickly, he said the fact that the award comes in Tesla stock is that “they’re needed to help pay for humanity to get to Mars in 10 to 20 years.”