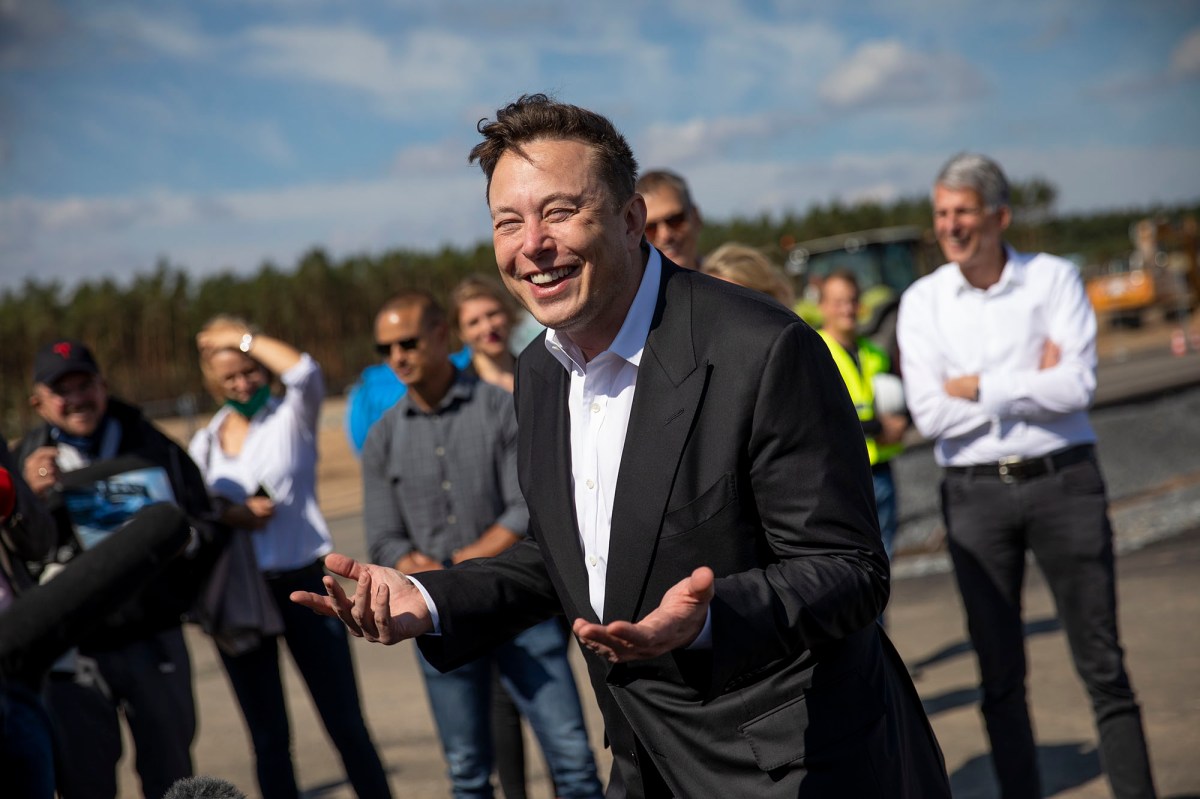 A skyrocketing net worth hasn’t stopped Elon Musk from pursuing his quest to “own no house.”

The Tesla CEO offloaded three adjacent Los Angeles homes to the tune of $40.9 million, the Los Angeles Times reports, bringing the total number of homes he has sold in 2020 to five.

The largest of the homes — a six bedroom, seven bathroom mansion clocking in at 9,300 square feet — sold for $29.7 million, while the others sold for $6.8 million and $4.4 million each, according to the report.

Musk, who has added $140 billion to his net worth over the past 12 months and is now the second richest man on earth with his $167 billion fortune, pledged in May to get rid of his earthly possessions, saying in an interview that his time is better spent thinking about putting a human on Mars.

“Don’t need the cash,” the eccentric billionaire tweeted at the time. “Possession just weigh you down.”

Musk sold his first LA mansion for $29 million in June, and followed that up in October by selling a 2,700 square foot ranch-style spread that used to belong to actor Gene Wilder for $7 million with the condition that it “cannot be torn down or lose any (of) its soul.”

The South Africa-born CEO earlier this month announced that he had moved to Texas, telling the Wall Street Journal in an interview that the state took its entrepreneurs for granted.