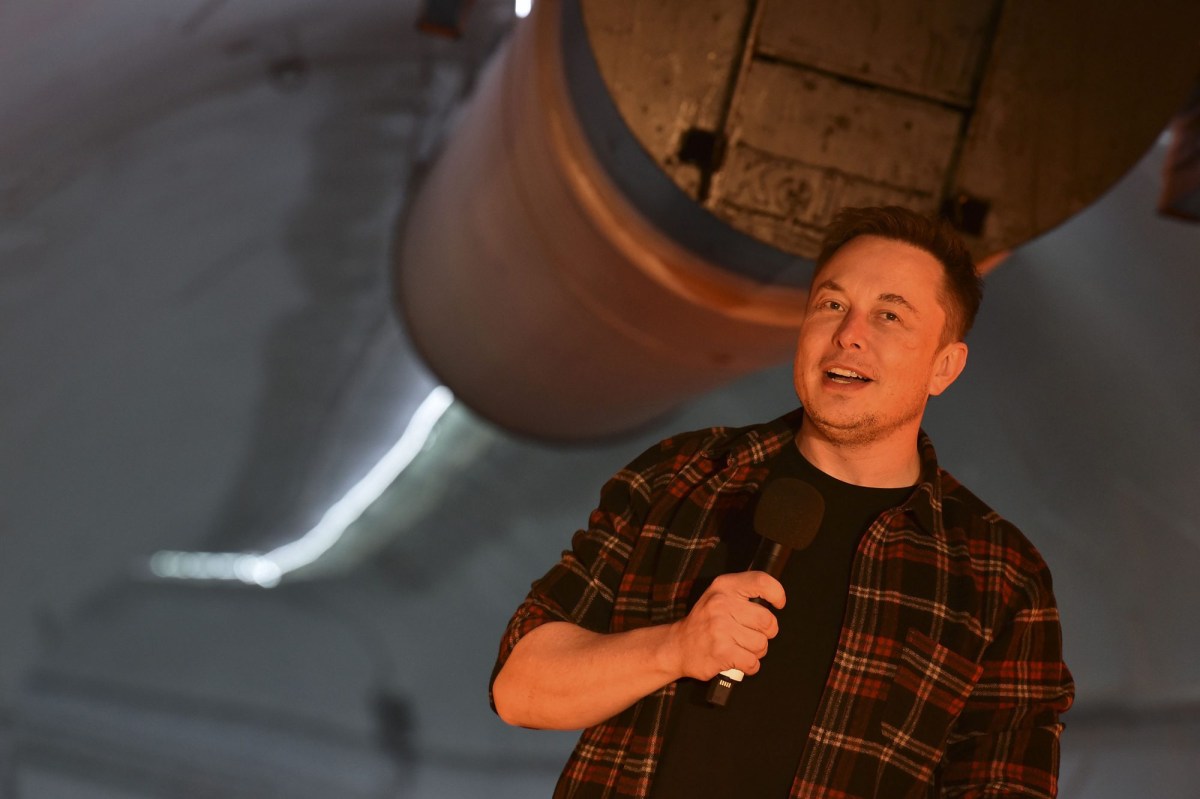 Elon Musk’s Boring Company might be digging its next tunnel in Texas.

The infrastructure firm says it’s looking to set up shop in Austin while it works to build underground transportation systems on both US coasts.

The company shared job listings Monday for five engineers and three operations gigs — including a “business development lead” —  in the Lone Star State capital while hinting that it may pursue a project there.

“Rumor has it that ‘Austin Chalk’ is geologically one of best soils for tunneling,” The Boring Company said in a Twitter post. “Want to find out? Austin jobs now available.”

The job descriptions note that the company’s main goal is to develop a “hyperloop,” a series of giant underground vacuum tubes that could carry passengers between cities at more than 600 miles per hour. Boring rival Virgin Hyperloop ran its first test of such a system with passengers on board over the weekend.

The Boring Company is also working on three less futuristic projects known as “loops,” which aim to transport people through tunnels in autonomous electric cars. The company has gotten the green light to build one in Las Vegas and has proposed two others running to Dodger Stadium in Los Angeles and between Baltimore and Washington, DC on the East Coast.

It’s unclear what The Boring Company might have in store for Austin. But Tesla, Musk’s electric-car maker, is planning to build its next US factory there in exchange for about $15 million in tax breaks.