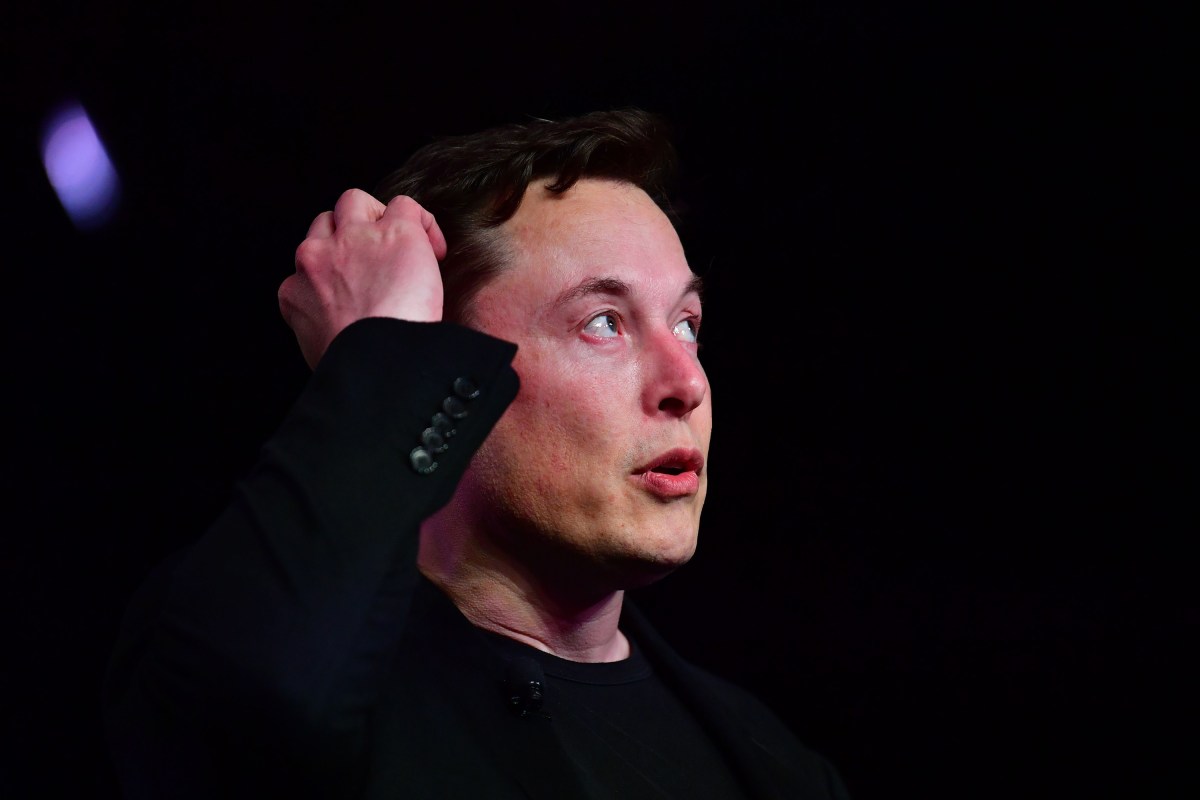 Elon Musk’s complaints about coronavirus testing have earned him a new nickname and complimentary hairdo.

The billionaire SpaceX CEO was blasted with the moniker “Space Karen” by Twitter teasers following a string of tweets casting doubt on the accuracy of Covid-19 diagnosis tests.

Musk had told his 30 million followers that something “extremely bogus” was afoot when he received mixed results from tests he had taken, prompting Twitter user Emma Bell, whose profile says she is doing postdoctoral work in Canada, to come to the defense of the tests by mocking Musk.

“Rapid antigen tests trade sensitivity for speed. They return a result in <30 minutes, but can only detect COVID-19 when you’re absolutely riddled with it,” Bell wrote. “What’s bogus is that Space Karen didn’t read up on the test before complaining to his millions of followers.”

Bell’s tweet has racked up more than 60,000 likes since Saturday, and even inspired artwork of Musk with the typical asymmetrical “Karen” haircut. The name Karen has become a go-to putdown for middle-aged white women who loudly complain about seemingly minor things in public, often asking to “speak to the manager.”

Musk has since tweeted that he “most likely” has a moderate case of the virus.

“My symptoms are that of a minor cold, which is no surprise, since a coronavirus is a type of cold,” he posted.

The 49-yer-old billionaire chief executive is no stranger to downplaying the seriousness of the pandemic, calling it “dumb” in early March. Musk also railed against California’s coronavirus lockdown in late spring, calling it “fascist” and saying the government was “forcibly imprisoning people in their homes against all their constitutional rights.”

In a May appearance on the popular Joe Rogan podcast, Musk called the probability of death from the virus “extremely low,” adding that “it’s almost like people really wanted a pandemic.”

“I think the mortality rate is much less than what say the World Health Organization said it was,” he said at the time. “It’s much, much less. It’s like probably at least an order of magnitude less.”