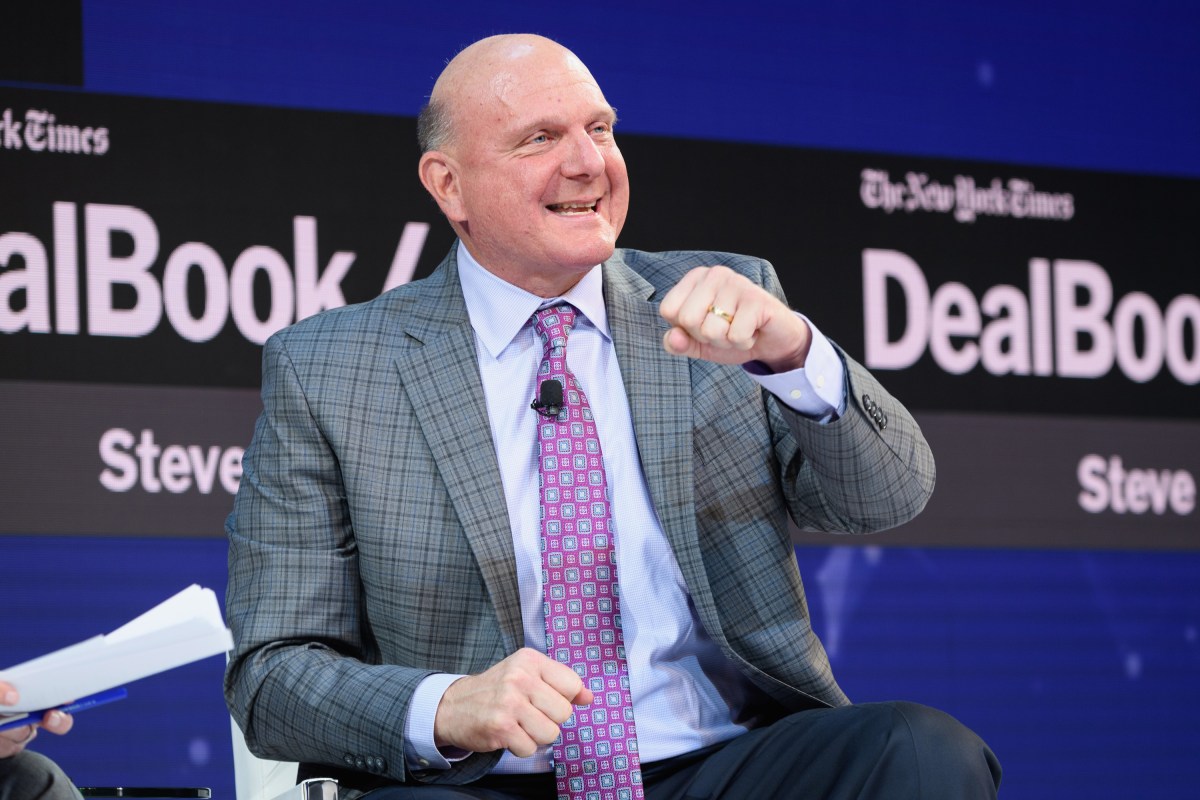 In an interview with CNBC, Ballmer expressed confidence in Apple, Amazon, Facebook and Google’s ability to remain intact amid antitrust legal challenges, citing his experience steering Microsoft through a similar storm some 20 years ago.

“I’ll bet money that they will not be broken up,” Ballmer, who now owns the Los Angeles Clippers, said.

“I would certainly recommend to all these tech companies to engage on the issues now, to engage with the regulators now,” he added. “I don’t think they can just take unilateral action and expect it to satisfy whatever it is some regulator or congressman will decide they should have done. The key is to engage.”

Ballmer added that his belief that the companies would not be broken up does not mean that lawmakers won’t try, citing the Justice Department’s short-lived order that Microsoft split in two.

The House Judiciary Committee’s antitrust panel on Tuesday released its 450-page report on the market dominance of the biggest names in tech, who together boast a market value of more than $5 trillion.

“Companies that were once scrappy, underdog startups that challenged the status quo have become the kinds of monopolies we last saw in the era of oil barons and railroad tycoons,” the report reads.

“These firms typically run the marketplace while also competing in it — a position that enables them to write one set of rules for others, while they play by another,” the report added, saying that the companies “engage in a form of their own private quasi regulation that is unaccountable to anyone but themselves.”

The committee’s report — penned by the panel’s Democratic majority — describes a “pressing need for legislative action and reform,” but stops short of calling for the break-up of the companies.