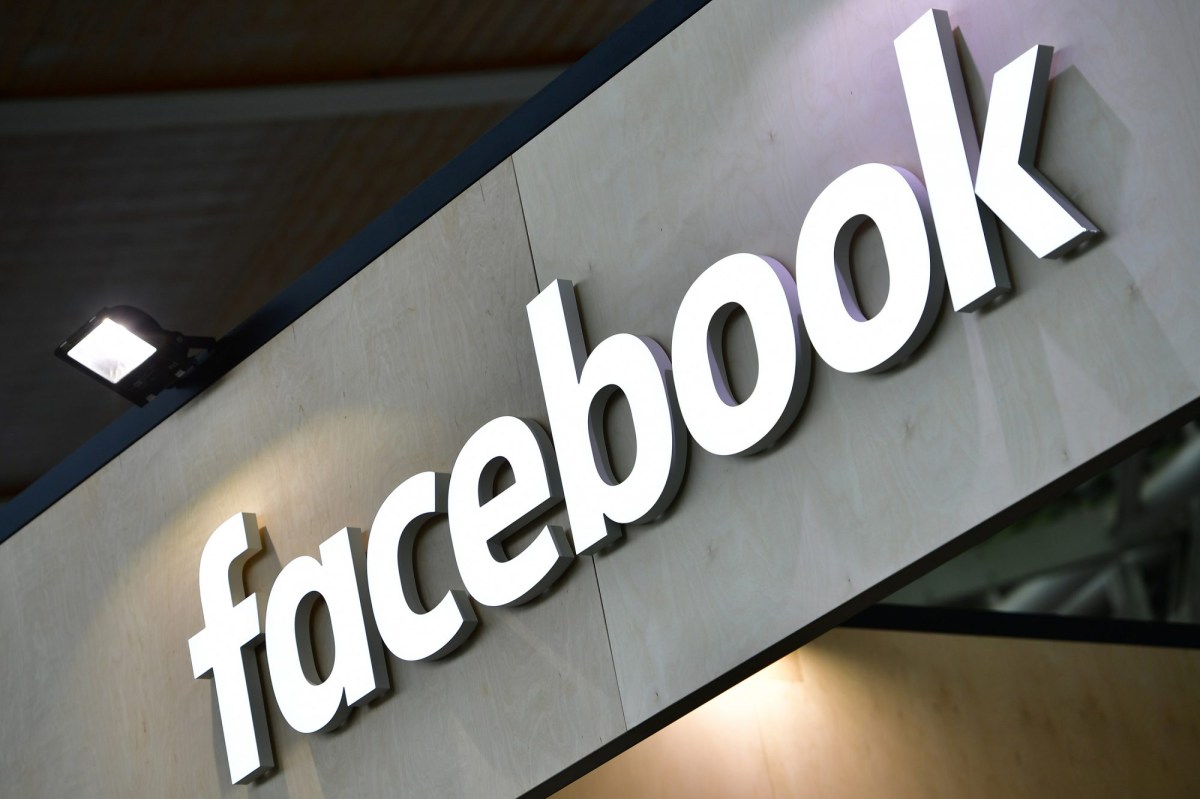 Facebook this week updated its ad guidelines, announcing that it would ban any ads for the right-wing conspiracy theory group QAnon.

In a blog post, the social networking giant said that it would be directing anyone searching the hashtag “#savethechildren” – which has been used by the group “to recruit and organize” – to credible child safety resources. QAnon-related content will also be fact-checked and have its prevalence in the News Feed reduced, as well as get a fact-check label.

Ads that “praise, support or represent militarized social movements” will also be banned, a day after President Trump was criticized for his statement during the presidential debate telling the white supremacist Proud Boys to “stand back and stand by.”

The Menlo Park, Calif.-based social network took down numerous Trump campaign ads on Wednesday, including ads that suggested immigrants could be a significant source of Covid-19 infections.

The updated guidelines also prohibit ads that “portray voting or census participation as useless/meaningless” or that “delegitimize any lawful method or process of voting or voting tabulation … as illegal, inherently fraudulent or corrupt.”

Facebook also cited ads that call an election fraudulent or corrupt because the result was unclear on election night or because ballots received afterward were still being counted.