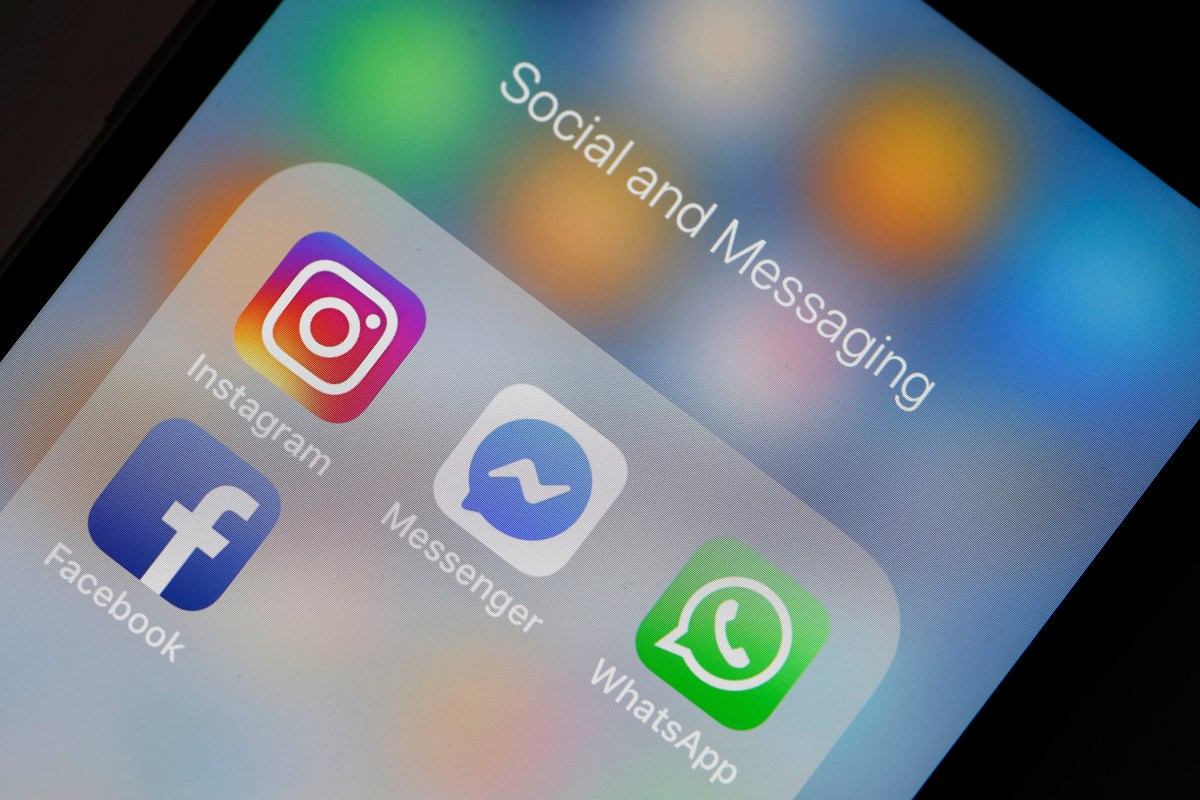 Facebook said Wednesday it would start replacing the direct messaging service within Instagram with a version of its Messenger app, the first major step in its plan to tie together messaging across its suite of apps.

The move enables users of each service to find, message and hold video calls with contacts on the other without needing to download both apps.

It also introduces features like custom emojis and themes that have been mainstays on Messenger but were not previously available in Instagram’s minimalist messaging product, along with new features like disappearing messages.

If users accept the update, the messaging icon in Instagram will change to the Messenger logo. As on Messenger, Instagram users – who have not been able to forward messages – will be able to do so to a maximum of five people at a time.

“The goal of this exercise is to get to the point where we build something once and then it works across [apps], so we don’t have to repeat the same thing multiple times,” said Messenger chief Stan Chudnovsky.

An initial launch will begin on Wednesday in a few unspecified countries and then be rolled out globally soon.

The move is likely to figure in antitrust deliberations over Facebook’s acquisitions of Instagram and WhatsApp, which are the subject of several probes.

Antitrust experts have raised concerns that weaving the services together could make it more difficult for regulators to break up the company.

Chudnovsky said no new categories of user data would be swapped between Instagram and Messenger beyond what was already shared, as both messaging services have relied on the same back-end infrastructure for years.