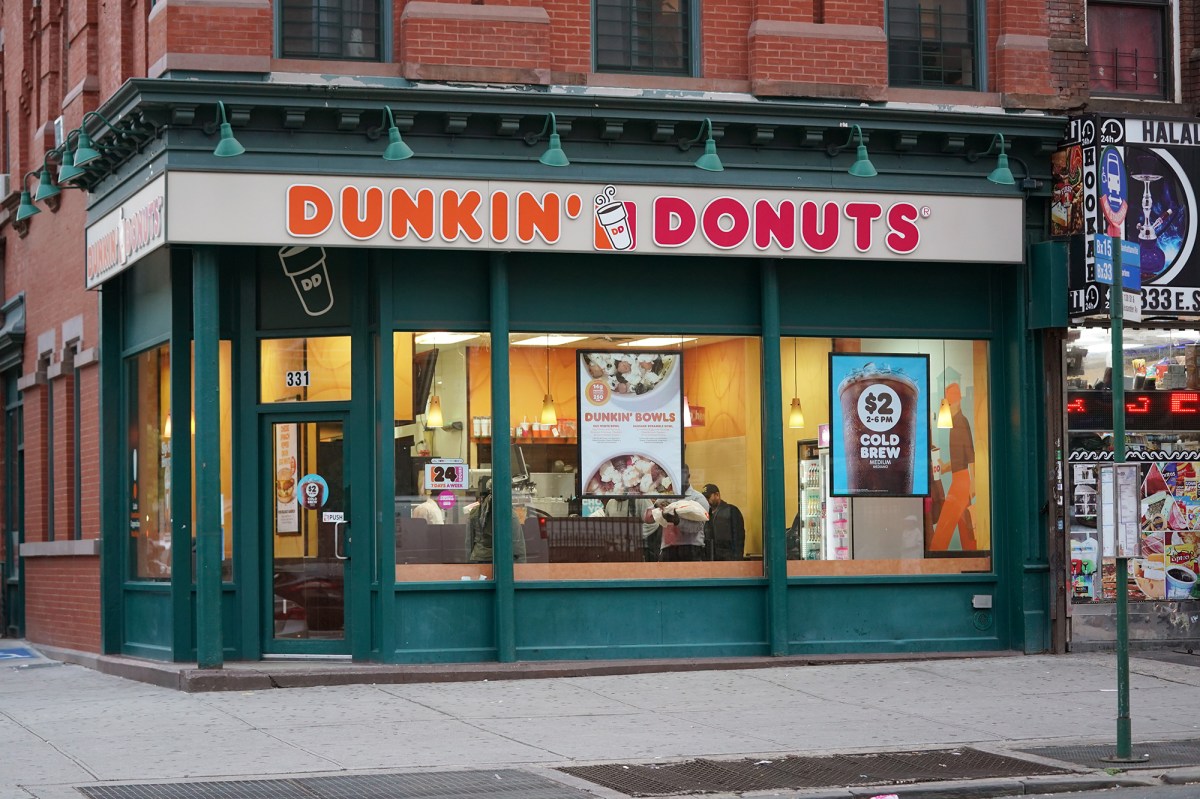 The Big Apple saw a record one in seven nationally recognized chain-store branches close their doors this year as the pandemic sent consumers scurrying for cover, according to a new report.

Some 1,132 chain stores — including 70 Duane Reades, 54 Starbucks and 22 Papyruses — have waved the white flag over the past 12 months, according to the Center for an Urban Future’s annual “State of the Chains” report, set to be ­released Wednesday.

The 14.2 percent decline shatters all previous records reported by the nonprofit agency since it began tracking the data 13 years ago. Last year, just 3.7 percent of all chain outlets closed, up from 0.3 percent in 2018.

“If the national chains are scaling back like this, I have to imagine it’s twice as bad for mom-and-pop stores, who don’t have the same ability to weather a storm or get access to ­financing,” said the center’s executive director, Jonathan Bowles.

Manhattan absorbed the deepest cuts with 546 chain closures — ­almost half of the city total — due to the borough’s dependence on office workers, tourists and wealthy residents who have decamped to homes outside the city.

Midtown East, a swath that covers Rockefeller Center and Fifth Avenue up to 60th Street, suffered the biggest blow with a 24 percent decline in stores.

Among the hardest hit sectors were sandwich shops that cater to office workers, many of whom since March have been able to work from home, according to the report.

Gyms and pharmacies also suffered as people exercised more at home and increasingly turned to the Internet to buy basic necessities like toothpaste.

SoulCycle, owned by billionaire President Trump supporter Stephen Ross, has closed all 21 of its indoor ­facilities in the city — though its Web site offers spin classes at three outdoor locations, including a Tribeca rooftop.

Other popular chains to close a significant number of outlets include:

But it’s not all doom and gloom.

And Bowles believes there’s a chance that much of the food-sector decline is only temporary, assuming a large number of workers return to their offices when the pandemic eases.

The closures could also spark a new generation of business owners seeking to become big-brand franchisees.

“We are going to see a new wave of entrepreneurship,” Bowles said.

“People who were fortunate enough not to have businesses at this time, and we also might see some chains go into different parts of the city that were not as hard hit as ­Manhattan.”