Fast-food giants like Chipotle and Dunkin' are doubling down on TikTok. Here are the top 7 brands winning over Gen Z customers 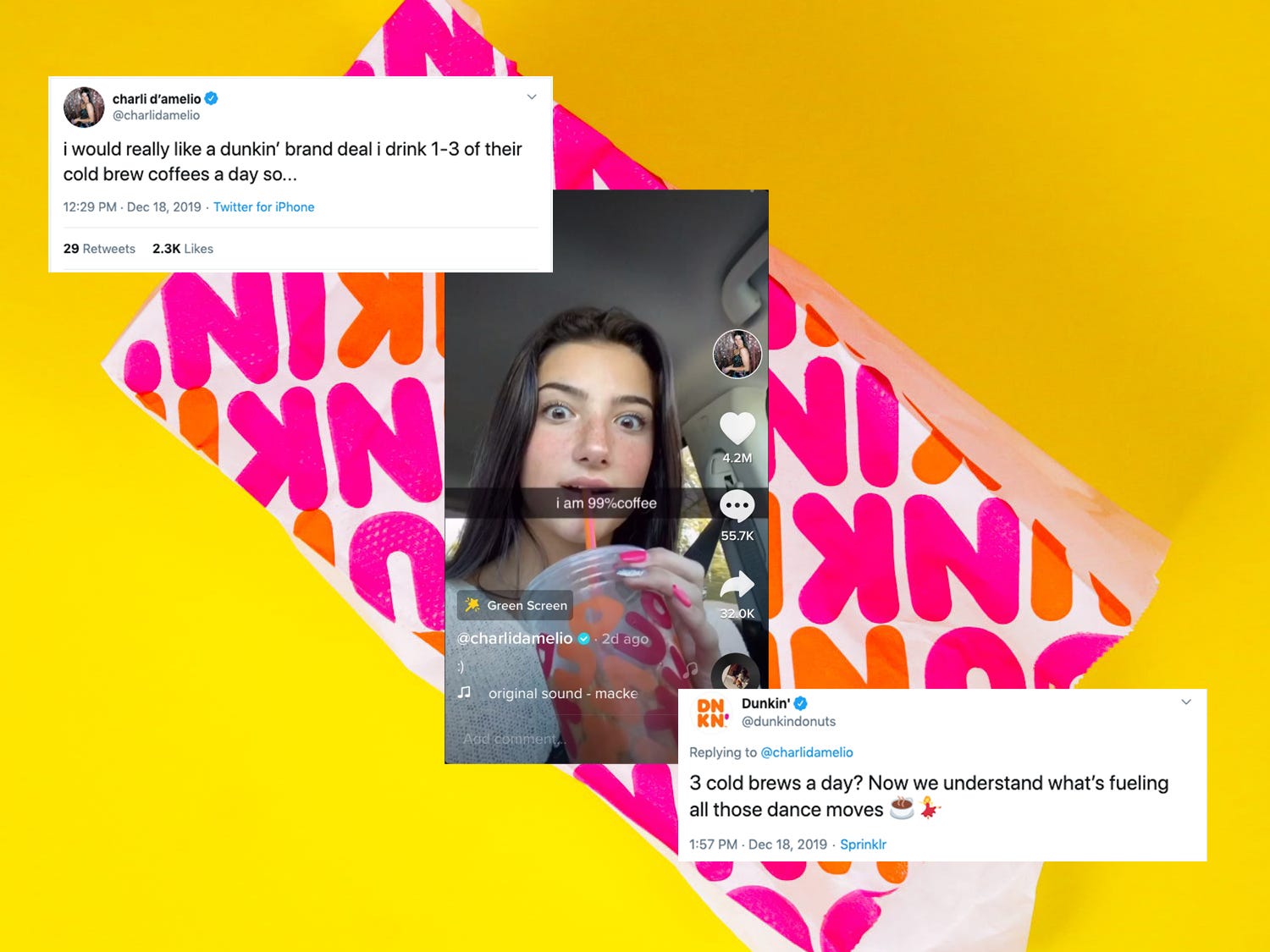 Fast-food chains are desperate to win over Gen Z. And, they’re going to TikTok to try and win over these younger customers.

Dunkin’ penned a deal with TikTok star Charli D’Amelio in September, launching a new drink called “The Charli.” The collaboration boosted Dunkin’ app downloads by 57% and meaningfully increased cold brew sales, according to a UBS report on Tuesday. Dunkin’ has continued to double down on TikTok, creating a “crew ambassadors” program to pay workers to post TikTok videos.

“TikTok’s rapidly growing platform has proven to be a highly effective marketing tool for reaching new customers (in particular younger demographic), building a loyal base, and potentially unlocking sales growth,” UBS’s Dennis Geiger wrote in the report on restaurant chains and social media.

UBS analyzed which brands were winning on TikTok. Here are the top seven, ranked by follower count as of the end of August. 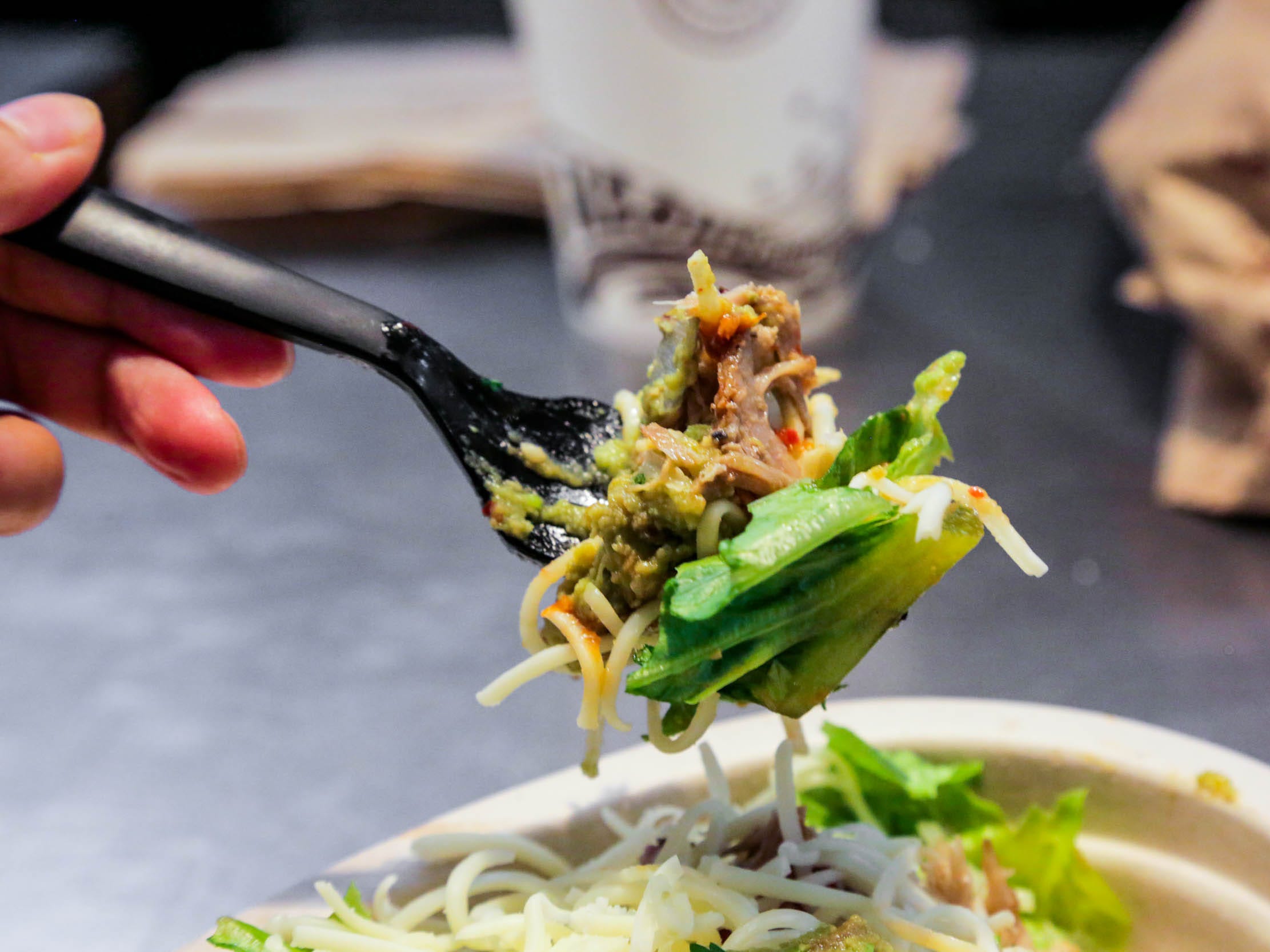 Followers, as of August: 1.2 million

Read more: How Chipotle became one of the highest performing brands on TikTok by dominating user challenges and partnering with influencers like David Dobrik 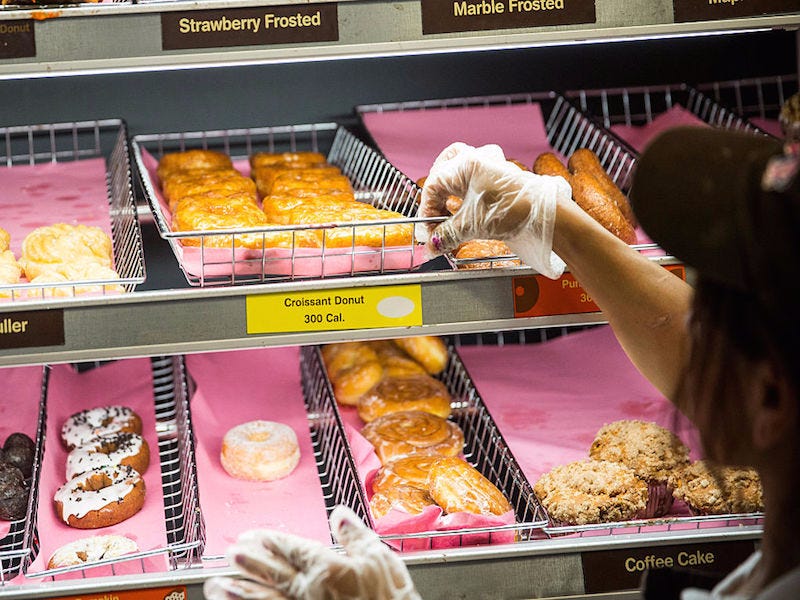 Followers, as of August: 1 million 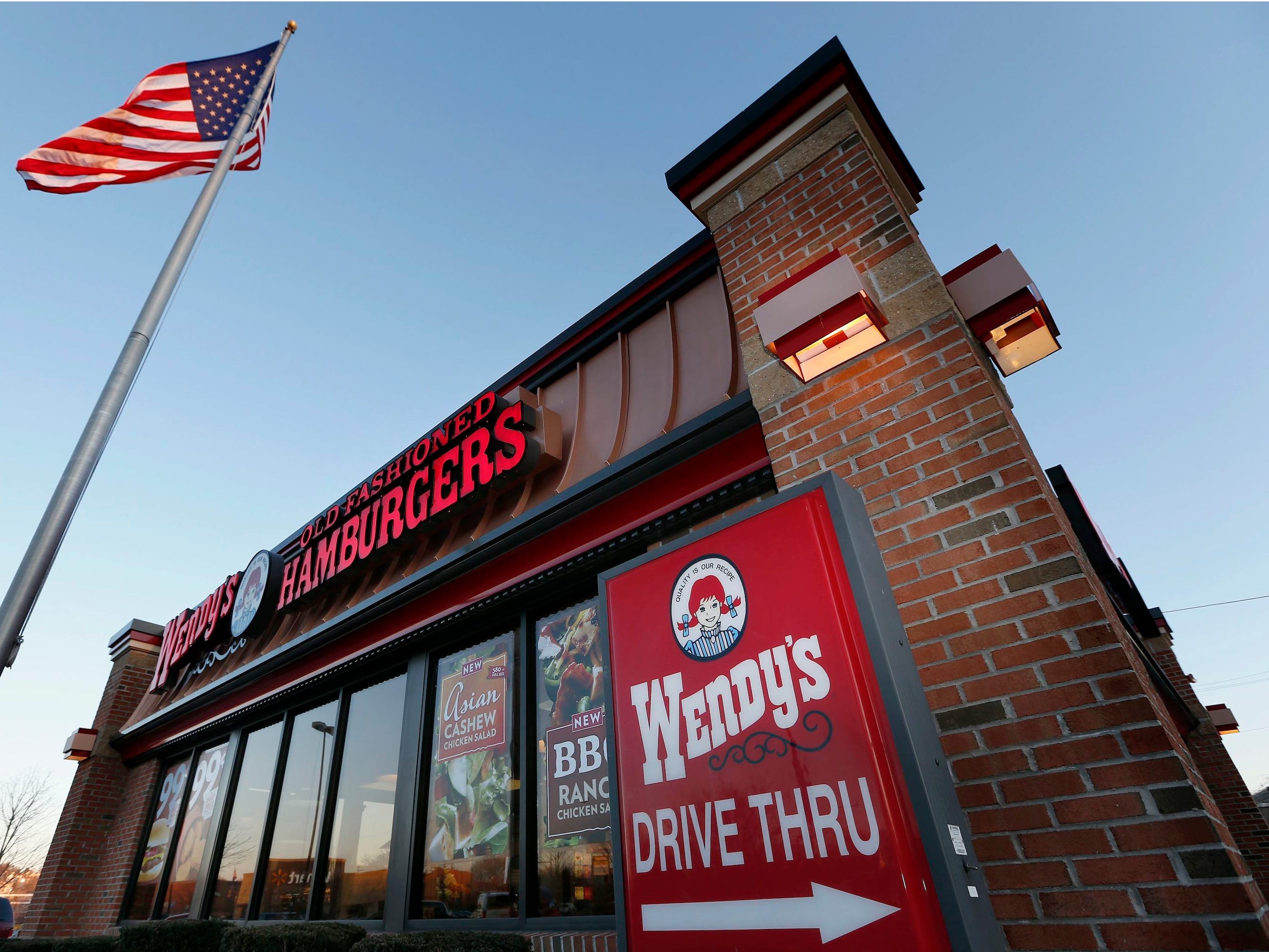 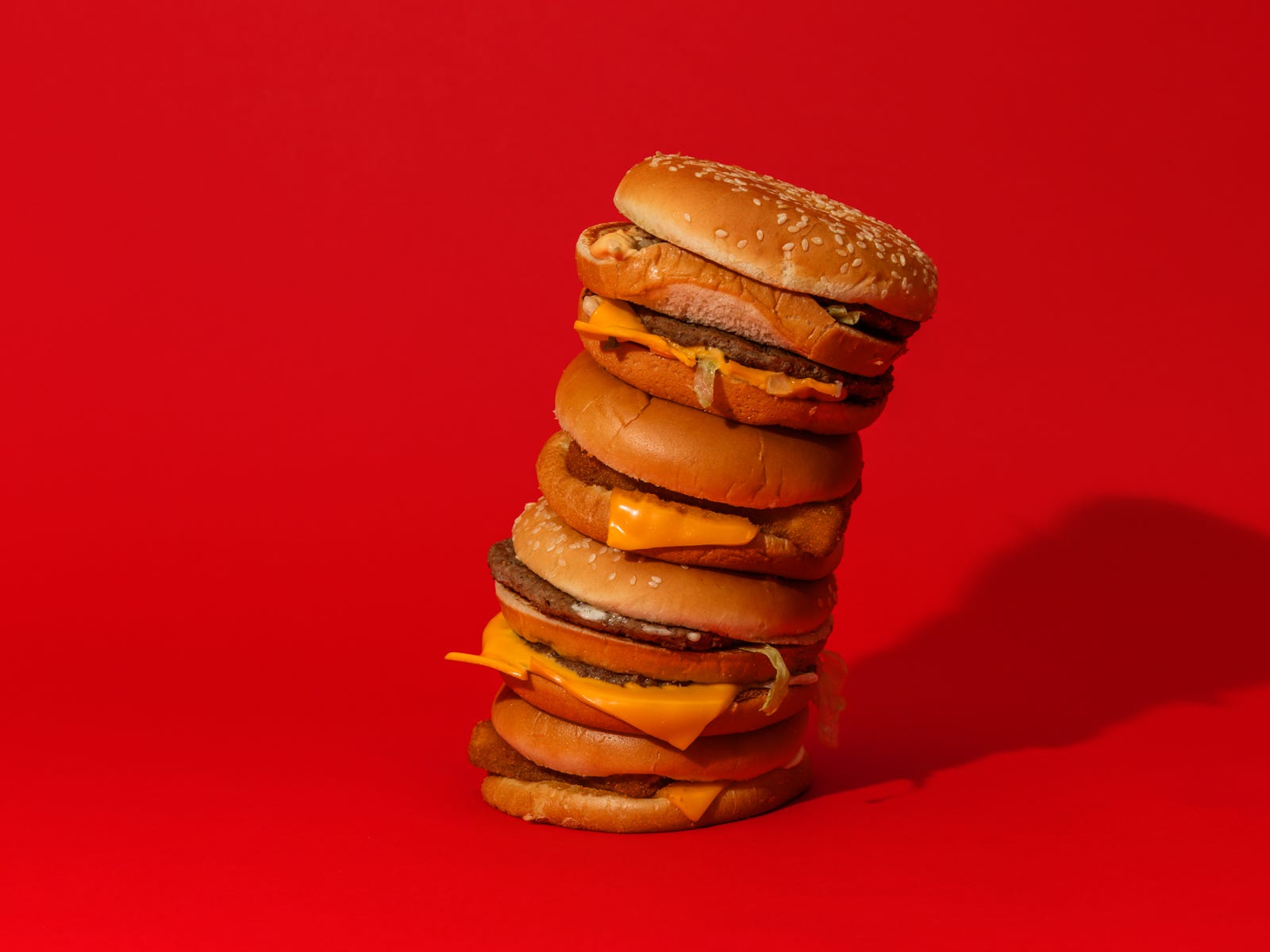 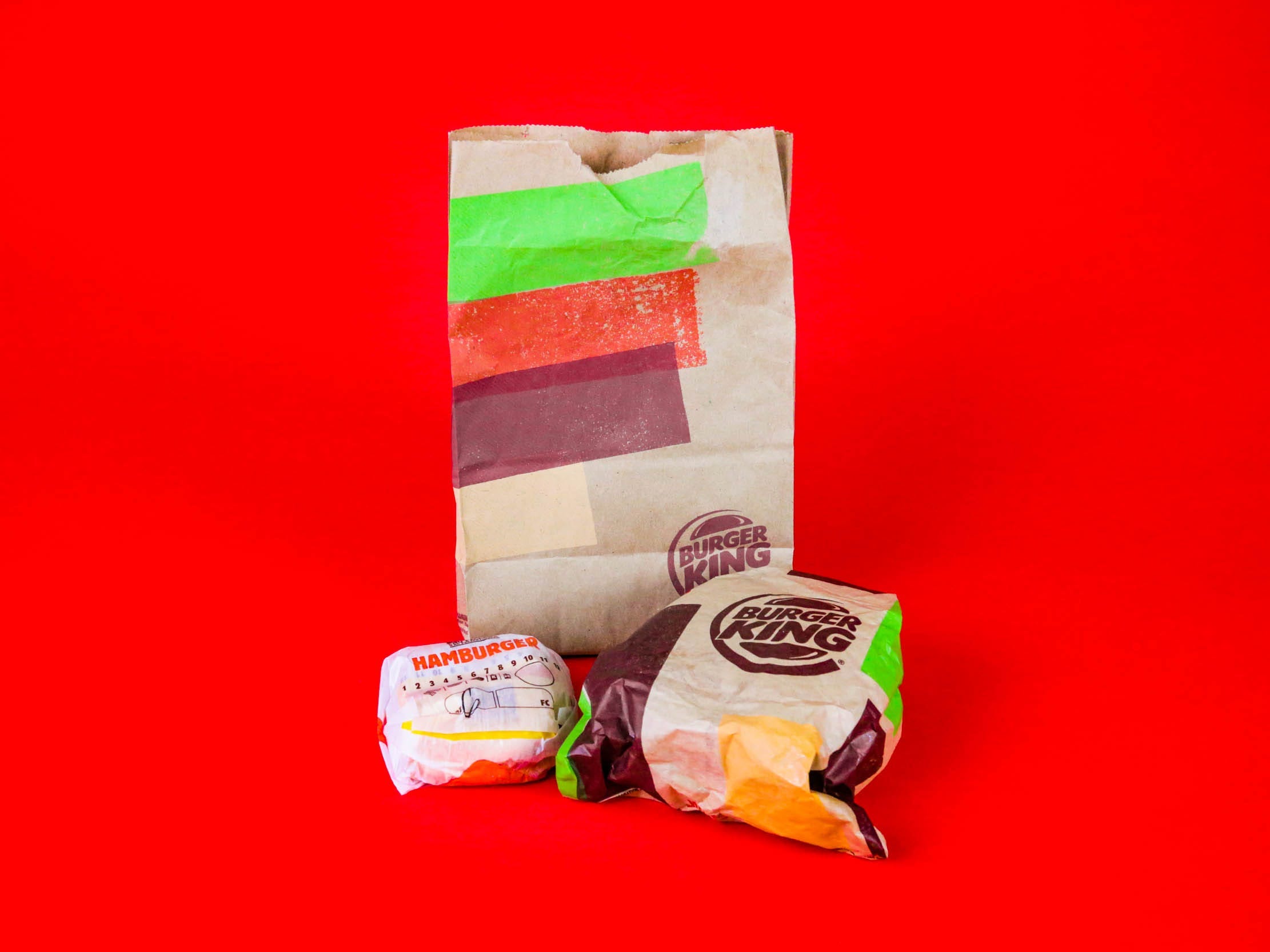 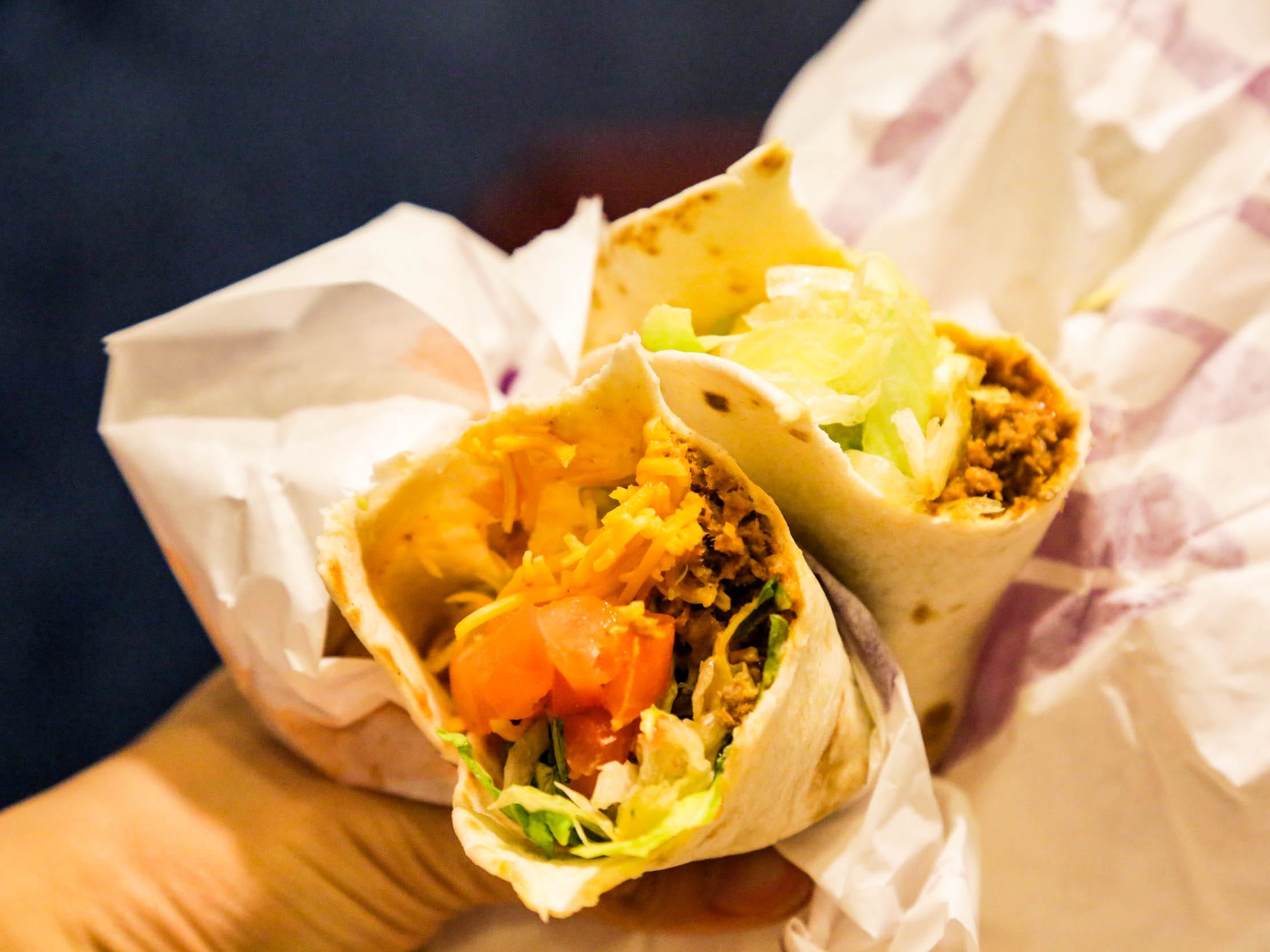 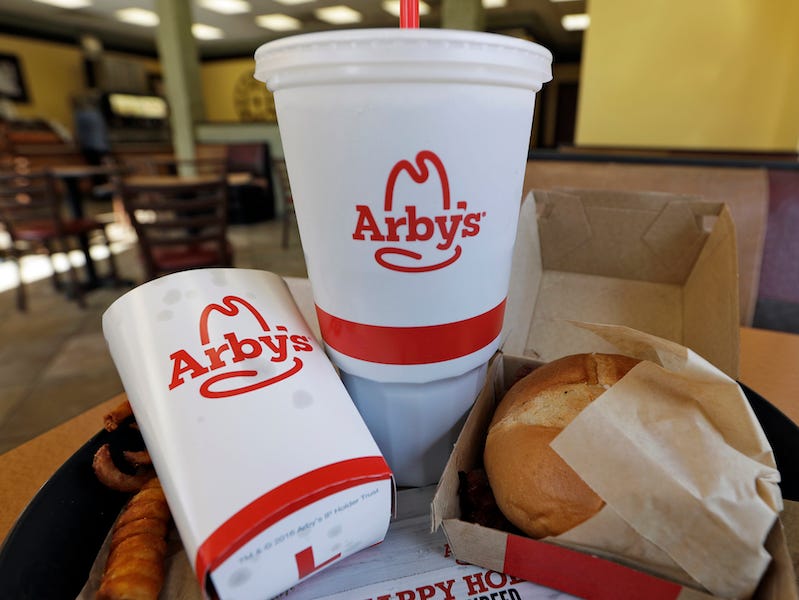