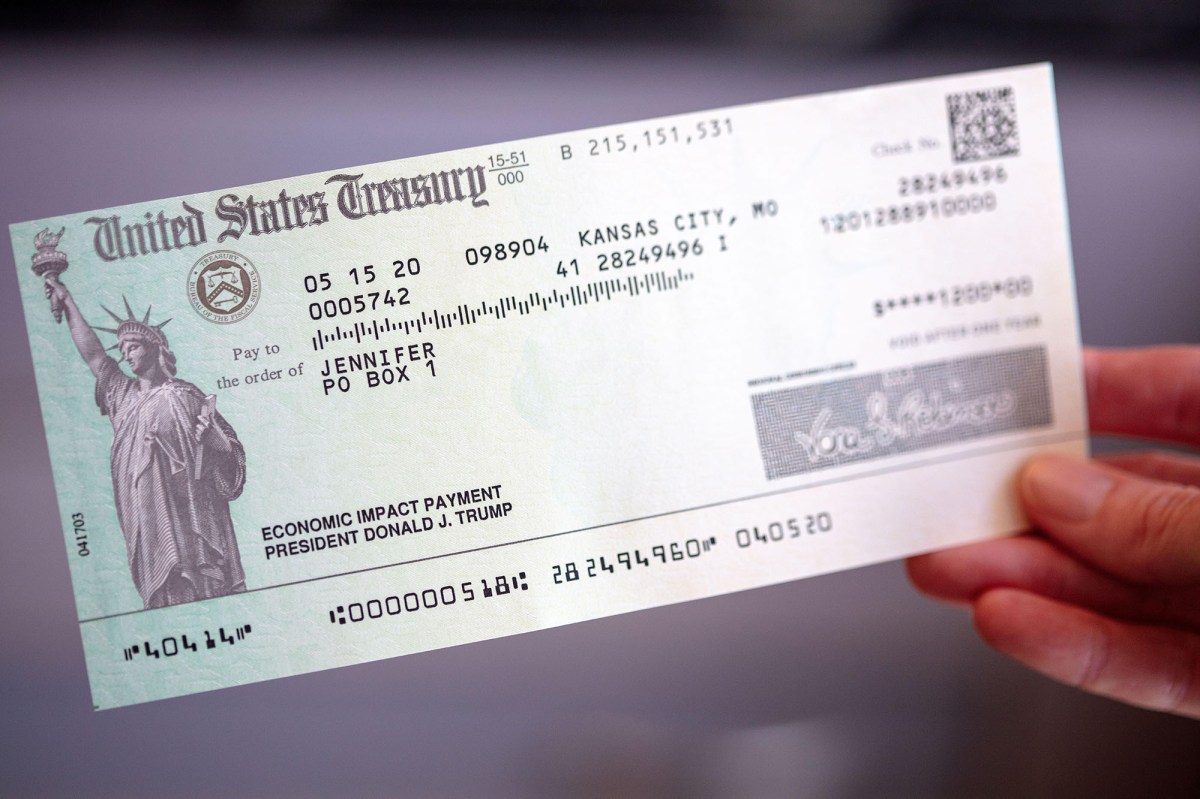 A federal judge this week ordered the Internal Revenue Service to stop withholding $1,200 coronavirus stimulus checks from people in state or federal prisons who are otherwise eligible to receive the money under the CARES Act.

The IRS initially distributed nearly 85,000 stimulus checks worth about $100 million to locked-up taxpayers in April. But the agency revised its guidance for the stimulus program the following month, saying incarcerated people didn’t qualify for the money and that people who had already received the cash should return it.

A class-action lawsuit brought on behalf of affected prisoners challenged the move, arguing that the $2.2 trillion CARES Act stimulus bill set out clear eligibility requirements for the checks that did not exclude incarcerated people.

US District Judge Phyllis Hamilton sided with them in a series of court rulings in recent weeks, writing in a Wednesday decision that the Trump administration’s move to deny people stimulus checks “solely on the basis of their incarcerated status is arbitrary and capricious.”

Hamilton set an Oct. 24 deadline for the IRS to reconsider sending the payments to locked-up individuals whose checks have been withheld, intercepted or returned. Incarcerated people who didn’t file a 2018 or 2019 income tax return — which would allow the IRS to automatically distribute their checks — have until Oct. 30 to submit paperwork to claim the money, the judge has ruled.

The federal government has filed an appeal of Hamilton’s rulings, meaning there’s a possibility incarcerated people could still be denied the money. But for now, the IRS website says the agency “cannot deny a payment to someone who is incarcerated if they meet the criteria.”

The developments came as Congress and the White House negotiated another large-scale stimulus package to blunt the economic effects of the coronavirus pandemic. Both President Trump and House Speaker Nancy Pelosi support a second round of $1,200 payments, but they disagree on several other key issues.