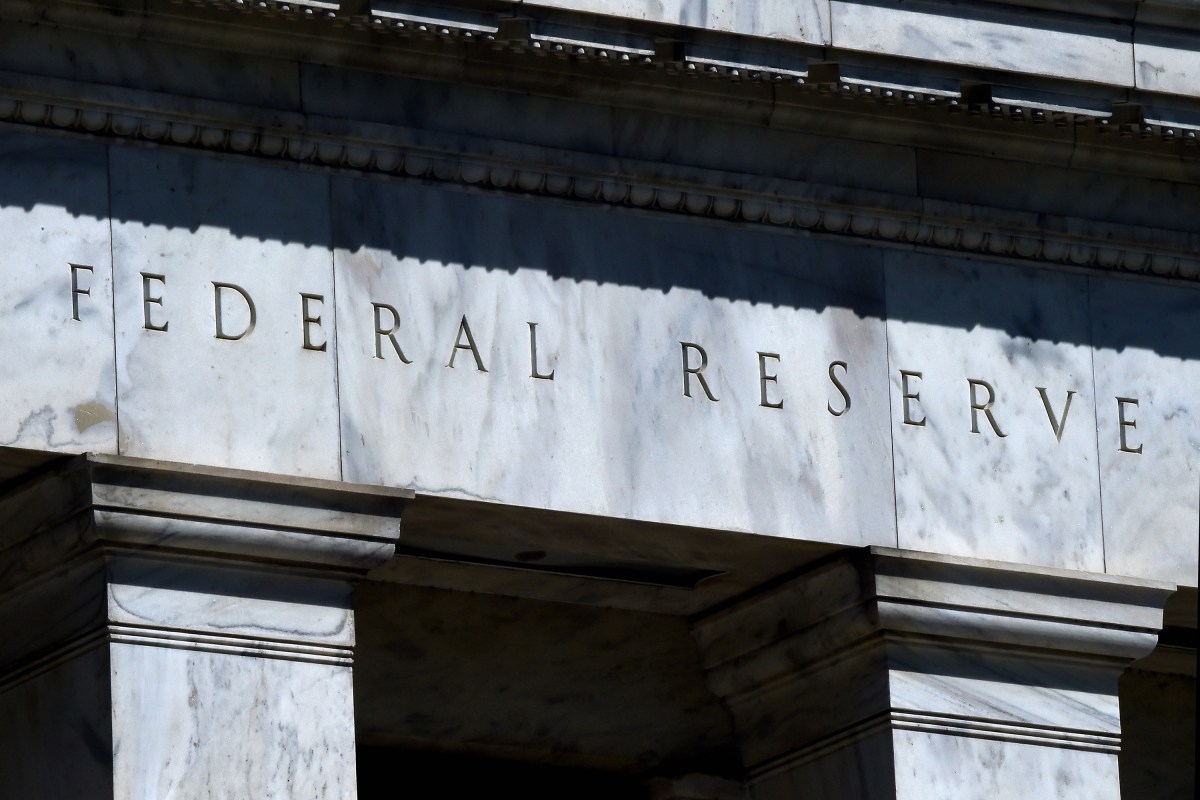 Federal Reserve staffers more than doubled their political donations during the 2020 election season, with most of their money going to Democrats.

Employees of the central bank gave more than $1.1 million to political candidates and causes from the beginning of last year through Oct. 22, according to campaign-finance figures compiled by OpenSecrets.org.

Total contributions from Fed workers more than doubled from $475,730 in the 2018 midterm election and surged roughly fivefold from just $213,503 in the 2016 presidential cycle, according to OpenSecrets, which is run by the Center for Responsive Politics. Those totals include some donations that aren’t broken down by political party, such as contributions to independent expenditures.

This cycle’s money has come from the Fed’s more than 22,000 rank-and-file employees rather than any of the top bank officials responsible for setting the nation’s monetary policy, according to The Wall Street Journal, which first reported on the giving surge Tuesday.

While Chairman Jerome Powell and other Fed bosses have made political contributions in the past, the only policymaker to have given money to a campaign while in office was governor Lael Brainard, who sparked a controversy when she donated to Hillary Clinton’s 2016 campaign, the paper reported.

The donations came as the Fed played a crucial role in the US’s response to the coronavirus pandemic. The bank slashed interest rates to near zero and injected trillions of dollars into financial markets to shore up the economy during this spring’s historic downturn.

Fed staffers haven’t always supported Democrats so heavily. A majority of their donations went to Republicans in both the 2012 and 2014 election cycles under President Barack Obama, according to OpenSecrets.