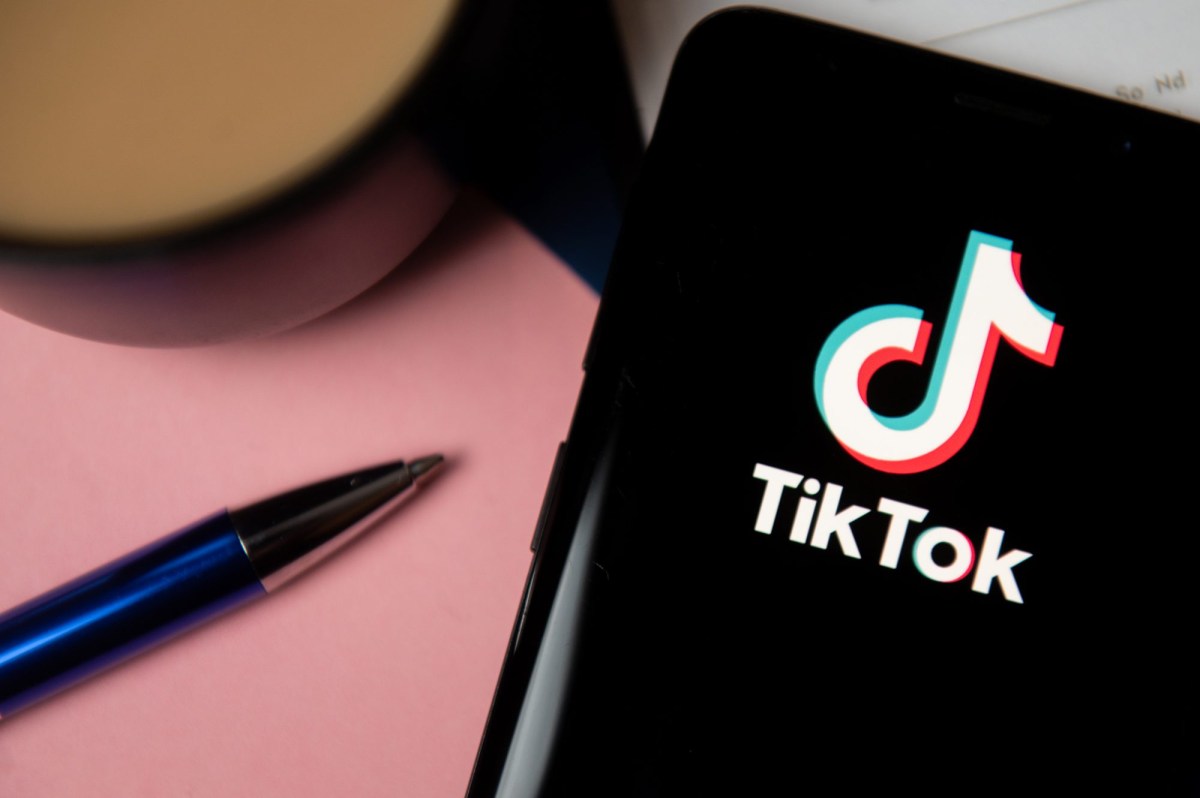 The Trump administration is appealing a federal court order that halted the feds’ attempt to ban Americans from downloading TikTok.

Justice Department lawyers said in a Thursday court filing that they plan to challenge the Sept. 27 ruling that temporarily blocked the government’s move to boot the popular short-video app from US app stores.

The feds have asked the US Court of Appeals for the DC Circuit in Washington to review the initial order, court papers show.

US District Judge Carl Nichols’ decision last month allowed tech giants such as Apple and Google to continue listing TikTok in their US app stores, handing the Chinese-owned platform a win in its legal battle against the Trump administration’s efforts to shut it down.

The ruling came hours before a US Commerce Department order barring new downloads of TikTok was set to take effect. But Nichols did not rule on broader restrictions that would essentially halt TikTok’s operations on Nov. 12.

TikTok did not immediately respond to a request for comment on the feds’ appeal. The app filed its lawsuit in August after President Trump moved to ban it over concerns that its user data could be shared with the Chinese government, arguing the the “heavily politicized” move was made without due process.

The continued court fight comes as American corporate giants Oracle and Walmart try to win approval for a deal that would spin off TikTok from its Chinese parent company, ByteDance.

The deal would see software firm Oracle and retailer Walmart take a 20 percent stake in TikTok Global, a new US-based company that would run the app in the states. But the feds’ process to approve the proposal could stretch into November as the details are worked out, Bloomberg News reported last week.