Final TikTok deal could be delayed until after November election 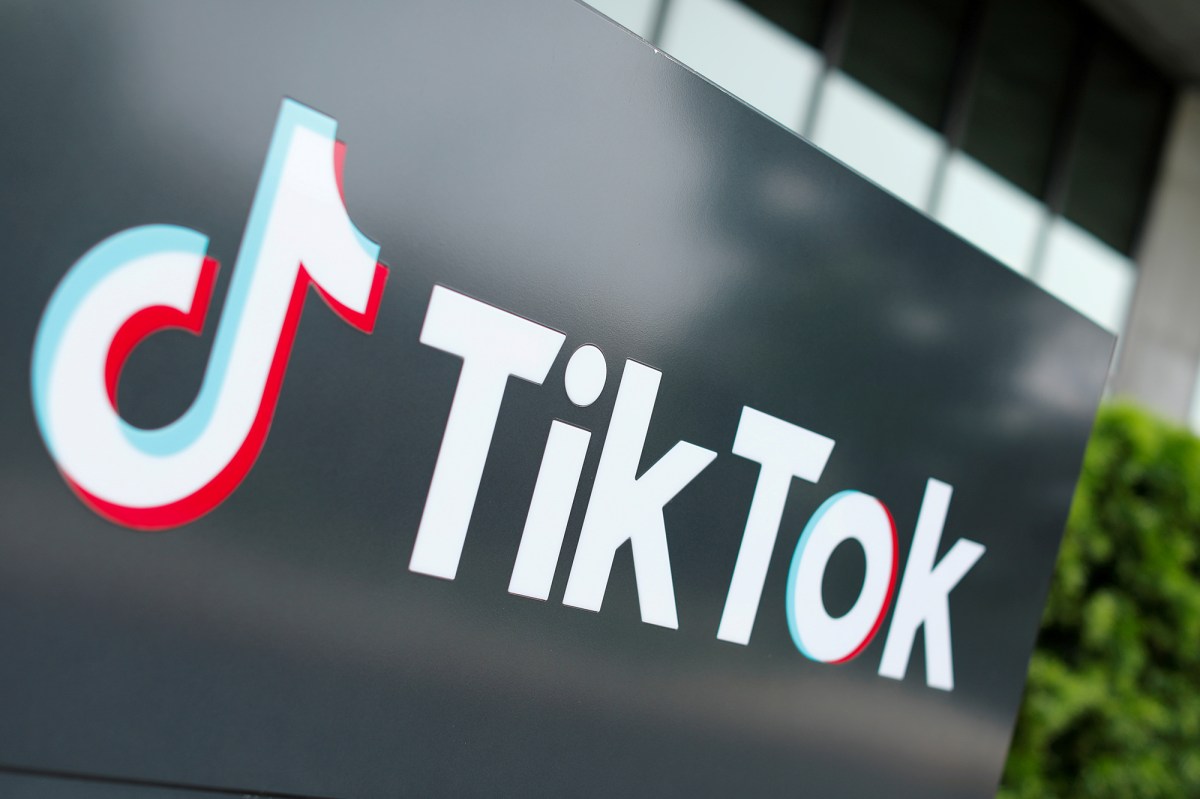 Negotiations to keep the video-sharing app alive in the US could stretch into November as its Chinese owner irons out kinks in its proposed partnership with two American companies, a new report says.

President Trump gave his “blessing” almost two weeks ago to the deal that would create a new US-based entity called TikTok Global, partially owned by Oracle and Walmart, in an attempt to address the White House’s national security concerns.

But the companies involved are preparing for the formal approval process to continue beyond the Nov. 3 presidential election as TikTok parent ByteDance works to finalize its proposal with the Committee on Foreign Investment in the US, a key government panel that has to approve the deal, Bloomberg News reported early Friday.

That would be cutting it close to a Nov. 12 deadline Trump has set for Beijing-based ByteDance to divest TikTok’s American operations or else have the app shut down in the US. That deadline could be moved if the talks last into November, according to the news service.

There are several issues that have yet to be settled, including Chinese ownership of TikTok Global, data security questions and the possible creation of a $5 billion education fund requested by Trump, the report says.

California-based software firm Oracle, meanwhile, is still trying to work out “fine-print terms” of the deal, according to Bloomberg. It’s also uncertain how Trump testing positive for the coronavirus will affect the timeline.

Representatives for Oracle and TikTok did not immediately respond to requests for comment Friday.

The rush to save TikTok was sparked by Trump’s August threat to ban the app over concerns that its user data could be shared with the Chinese government, allegations TikTok has denied.

The deal announced last month would see Oracle and retail giant Walmart take a combined 20 percent stake in TikTok Global, which would have four Americans on its five-member board of directors.

While ByteDance has claimed it would own the remaining 80 percent, a source familiar with the deal has told The Post that Americans — including ByteDance’s existing US investors — would hold a majority of TikTok Global’s equity.