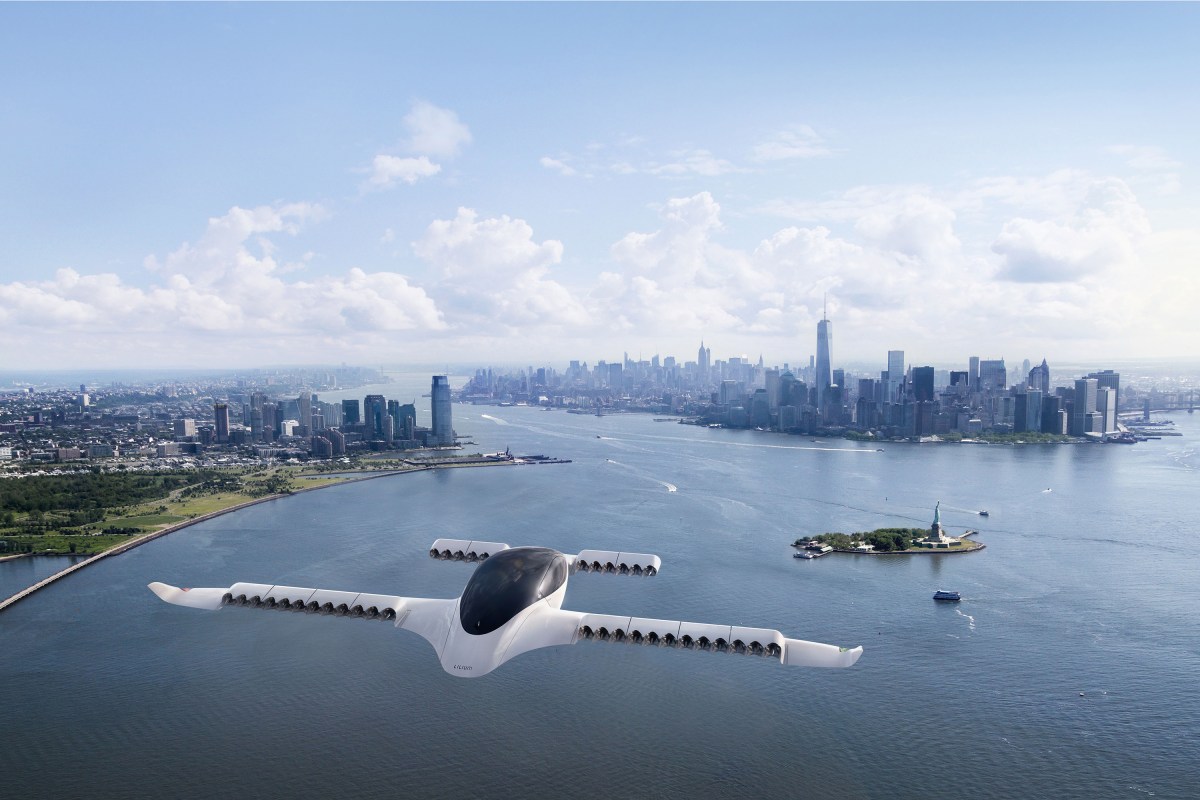 Lilium — a flying taxi startup that one day hopes to whisk passengers between New York and Boston in an hour — on Wednesday announced plans to create a fledgling travel network in Florida within five years.

The Munich-based company — which has raised more than $375 million to date including from Ballie Gifford, a firm whose past investments include Space, Tesla and Amazon — said Wednesday that it is teaming up with real estate developer Tavistock to create the Florida network.

The first hub — which the company calls a “vertiport” — is targeted to open in 2025 just outside the tourist magnet of Orlando in Lake Nona. It will be the first location in a statewide network that could span 2,000 miles, the company said.

Lilium’s aircraft can take off and land vertically, making it as versatile as a helicopter but quieter and cheaper to operate thanks to its electric engines. The aircraft can carry four passengers and a pilot, and can fly 186 miles in one hour.

Lilium COO Remo Gerber said that the company is in talks with other cities across the state to expand its network, including Tampa, Jacksonville and Daytona.

Lilium representatives did not give specifics of how much a trip might cost, but said that at launch it would likely be comparable to a price of a business class flight. Over the next five to 10 years, however, the company says that the price could drop so much that costs the same as operating a car.

“Today marks the first step in a major change in the way that people move from city to city,” Orlando mayor Buddy Dwyer said in a press conference.

Gerber told The Post over the summer that Lilium might be able to eventually take advantage of the fallout of the pandemic, which has seen some companies become more open to remote work.

“It might open up opportunities to potentially have a larger place or lower rent and opens up completely new opportunities for people to live in places that today might not be really well connected,” Gerber said.