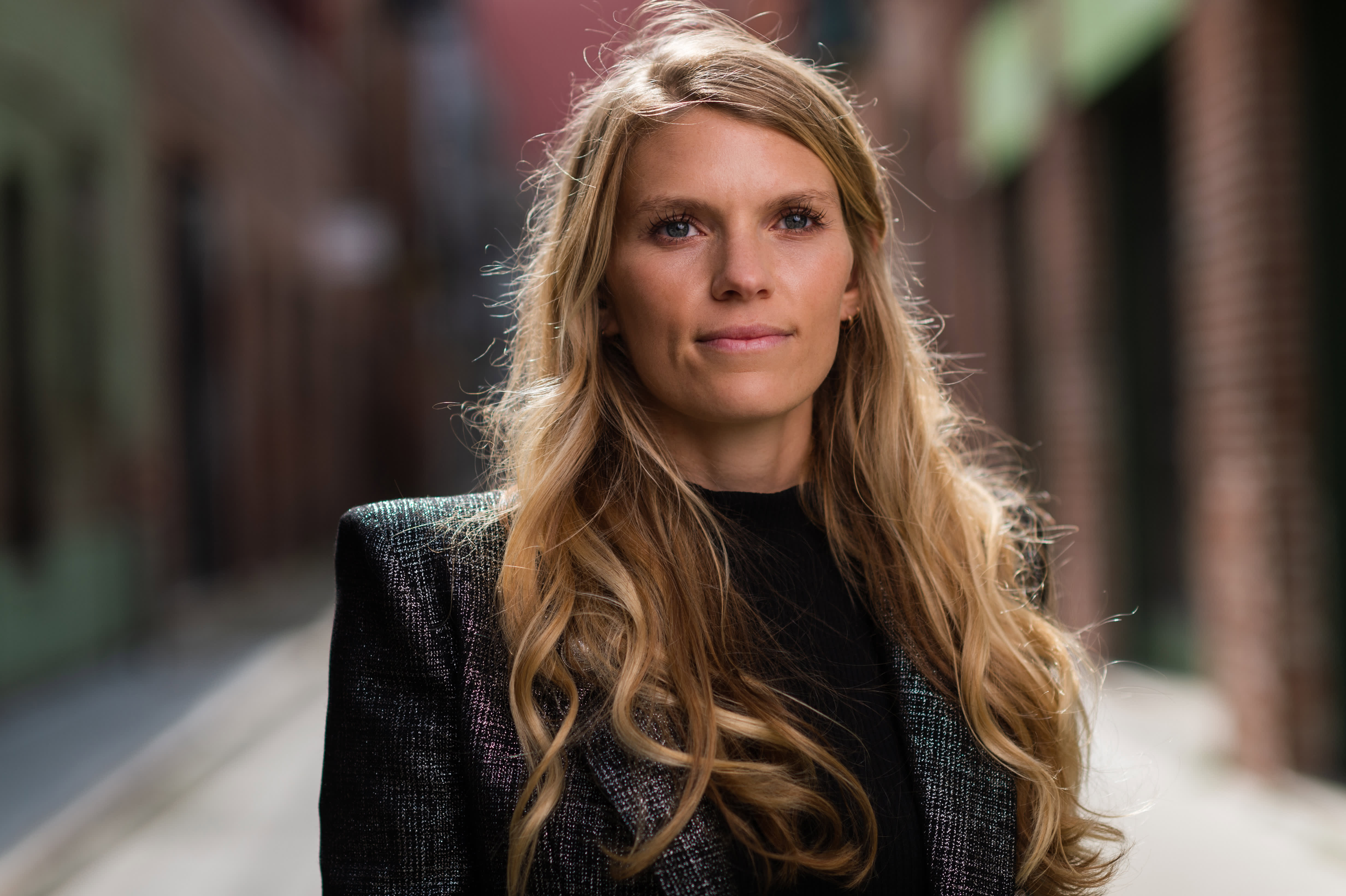 Alyson Watson had an important message for her team. It was May 1, six weeks after the coronavirus pandemic forced employees into isolation. Her company, Modern Health, was busier than ever.

Watson, 30, started Modern Health three years earlier to help expand the availability of mental health services with virtual and web-based programs that companies could offer to their staff. While demand steadily picked up prior to 2020, the onslaught came in March and April as businesses saw the early strains of the Covid-19 crisis on their workers.

Initially, Watson tried rallying her employees, indicating that this was their time to shine, and that “we need to go 110%,” she told CNBC in a recent interview. But given the anxiety she started experiencing personally with the new remote reality, and knowing that times were even harder for people with kids, Watson realized she needed to convey to employees that their own mental health comes first.

In a companywide Slack message at the beginning of May, she admitted that the Zoom calls have “worn me out a bit” and said that she was finding ways to take care of her mental and physical health.

“Whether that is eating healthy, getting exercise, turning OFF technology for some time in the day, meditating, spending time with your kids, your significant other, your family — now is the time to do it,” she wrote. “Commit to it. The team needs you to commit to it. For yourself and for each other.”

Watson said it was like flight attendants reminding passengers that, in the case of an emergency, they need to put on their own oxygen mask before assisting their kids. For Modern Health, the emergency was just beginning.

As weeks out of the office became months, Modern Health’s employees, like its growing roster of customers, faced an exhaustive list of issues related to health, money, family and school. Watson went so far as to tell them that she was regularly seeing a coach, a therapist and a couples therapist.

“For the first time it really became front and center for us that we need our own mental health to deliver on a successful mental health experience,” she said, in the interview.

Modern Health, which is based in San Francisco, combines virtual one-on-one access to therapists and coaches with digital content like guided meditations. In mid-December, the start-up raised $51 million in a round that valued it at over $500 million. Headcount tripled in 2020 to over 140 people, revenue has multiplied by 25 times in 18 months and the customer base has doubled since March.

Customers including Electronic Arts, Pixar and Lyft pay a monthly fee on a per-employee basis.

Throughout 2020, the pandemic was the biggest source of employee angst, Watson said. But it was far from the only one. Racial injustice issues took centerstage in June after the killing of George Floyd by a police officer sparked nationwide protests. And November’s presidential election caused plenty of stress and anxiety.

“One of the things we’ve seen this past year is mental health has become a top priority for every employer across the board across every industry,” Watson said. She added that the average user is spending 50% more time on the app than before the pandemic.

Even before Covid-19, Modern Health and other digital mental health companies like Lyra Health, Talkspace and Ginger were gaining traction, because traditional counseling is expensive and there’s a nationwide shortage of trained therapists.

While telehealth has soared during lockdowns for obvious reasons, there’s a wider swath of people who are benefiting from mental health coaches for issues like loneliness, relationship challenges and job-related stress. They don’t all require hour-long sessions. Sometimes a quick text chat does the trick.

“There are not enough therapists on planet Earth to meet the demand we’re seeing,” Watson said.

In between talking to new customers like Clif Bar, Zendesk and TripActions, recruiting talent and working on new products and partnerships, Watson said she’s focusing on exercise and eating well. She told employees she was carving out at least 15 to 30 minutes five days a week for workouts, along with her therapy and coaching sessions.

“While I’m nervous to share all of this, I feel obligated to feel vulnerable knowing that my team has my back,” she wrote.

It’s a message she returned to repeatedly in the subsequent months.

“Being a mental health company doesn’t mean it’s not really hard,” she told CNBC. “You’re still a start-up. There’s a lot of stress and burnout that comes with the territory.”

WATCH: Covid has led to a ‘dramatic increase’ in global mental health woes