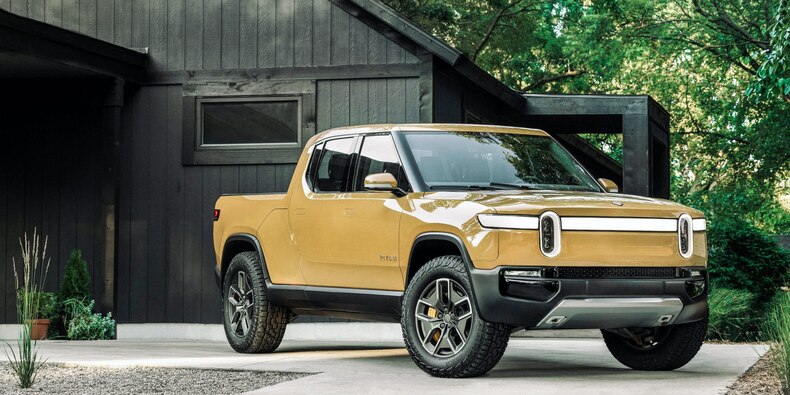 Investor hype for electric vehicle manufacturers seems to have spilled over into Ford this week, with the stock surging as much as 23% since Tuesday.

The move higher materialized after Rivian, an electric truck start-up that counts Ford as a minority owner, raised $2.7 billion at a valuation of $28 billion on Tuesday. The raise will help Rivian push forward with its production schedule as it aims to begin delivering vehicles by the end of the year.

Ford has an undisclosed stake in Rivian, having invested $500 million in the company in April 2019. Rivian’s $28 billion valuation is catching up to Ford’s, which was hovering at $44 billion as of Thursday.

But Ford also has electric vehicle ambitions of its own. The company is on the verge of launching the electric version of its Mustang, the Mach-E.

After analysts at JPMorgan test drove the Mach-E, they said in a note on January 8, “Ford is showing more and more signs of becoming a credible contender in battery electric vehicles.”

Ford is also developing an electric version of its pick-up truck, the F-150, though there is no official release date for the vehicle.

Read more: Goldman Sachs reveals the 8 ‘green-energy majors’ that are set to jump in value in a sector worth trillions of dollars as the renewables race heats up 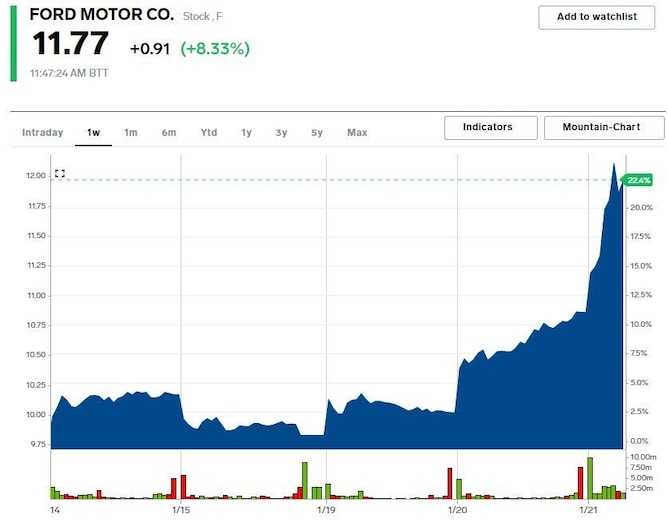