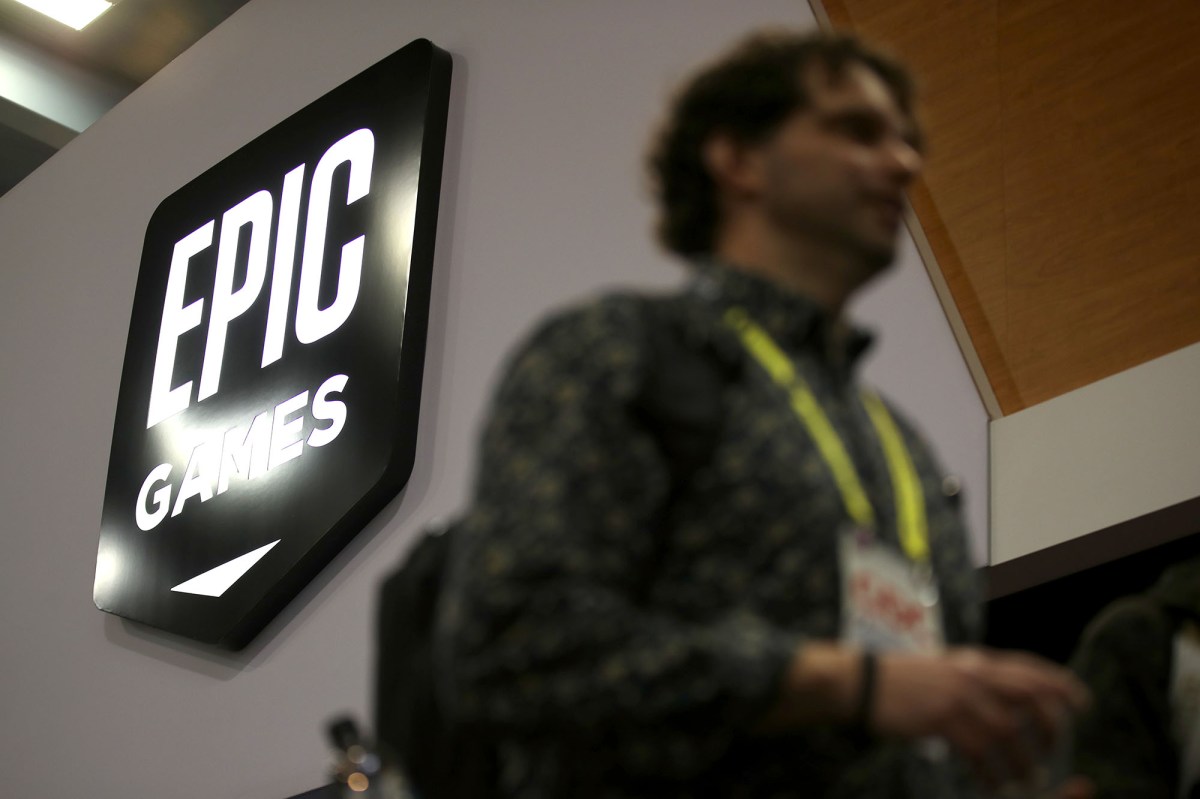 The developer behind the wildly popular “Fortnite” video game has acquired a nearly 1 million-square-foot abandoned shopping mall to serve as its new corporate headquarters.

Epic Games purchased the Cary Towne Center mall in its hometown of Cary, North Carolina, the Triangle Business Journal reports, and will turn the site into its new campus by 2024.

The 980,000-square-foot property sits about 2 miles from Epic’s current North Carolina headquarters, and cost the company just $95 million to acquire. The 87-acre campus will include both office buildings as well as recreational spaces.

Epic, which has 2,200 employees, said in a press release that the campus will allow it “the flexibility to create a campus customized from the ground up to accommodate its long-term growth.”

Epic, which has been the at the center of a high-profile battle with Apple over its App Store fees, also said that it will work with the town as it plans the new development, and will likely keep a $193 million Cary Community Recreation and Sports Center that had been planned for the site.