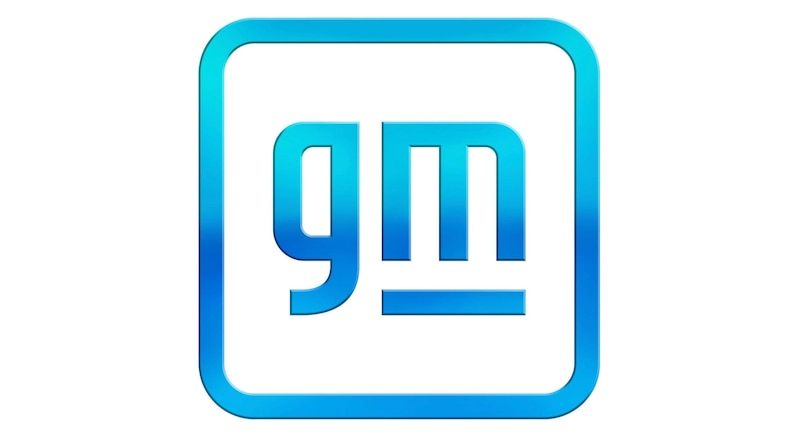 General Motors unveiled a new logo on Friday as it transitions its century-old car business toward an electric future.

The logo change – only the fifth update since GM was established in 1908 and the first in more than a decade – comes as part of a new marketing campaign focused on drumming up interest in the brand’s upcoming electric vehicles.

The new logo features the company’s initials in lowercase, a departure from the capital letters that have served as GM’s logo for decades. The lettering is surrounded by a rounded blue square, and the whole logo is done up in a blue gradient, aimed at “evoking the clean skies of a zero-emissions future,” according to GM.

The logo still has the familiar underline, but only below the “m” – GM says that’s a nod to the company’s Ultium battery platform that will power its new generation of EVs. The negative space between the underline and the “m” is designed to resemble an electrical plug.

Read more: Automakers are poised to have a terrific 2021. An Experian credit expert reveals the key metrics that explain why.

The new design debuts alongside an “Everybody In” marketing campaign that GM is embarking on to launch its new EVs.

GM plans to invest $27 billion in EVs and autonomous technology through 2025 and aims to grow its EV lineup to include 30 vehicles by that year. Its flexible Ultium battery and motor platform will underpin a wide range of new EVs across GM’s brands and price points.

The GMC Hummer EV, the automaker’s first battery-powered pickup truck, is set to hit the road this year, while the Cadillac Lyriq SUV should arrive in 2022. A full-size three-row electric SUV is also in the works, as are two new vehicles based on the Chevrolet Bolt.