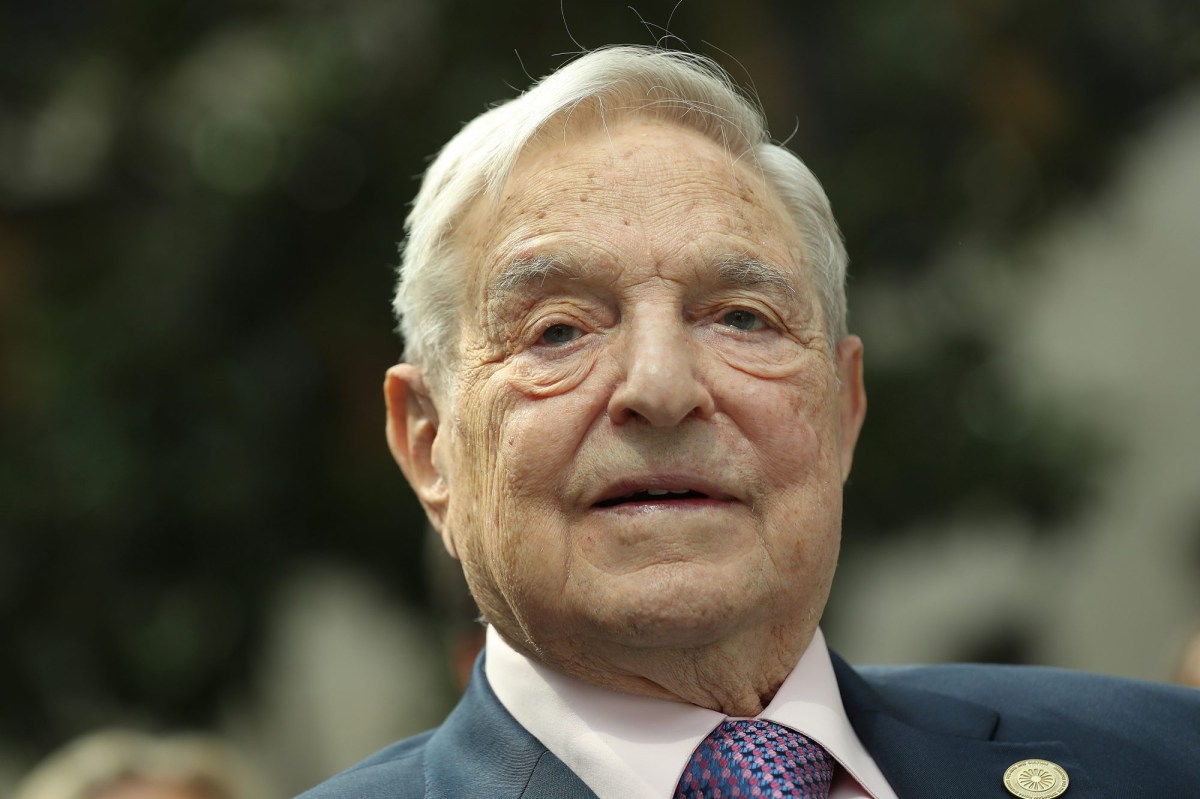 George Soros claims he has buyer’s remorse about his investment in Palantir — even though he’s kept his lucrative stake through some of the secretive Silicon Valley firm’s biggest controversies.

The left-leaning billionaire’s eponymous fund revealed last week that it owns more than 18 million Palantir shares amounting to a roughly 1 percent stake in the data-mining company that was co-founded by libertarian tech tycoon Peter Thiel.

Palantir’s stock price has nearly doubled since it went public on Sept. 30. Soros says he has dumped every share he’s not legally obligated to keep because he “does not approve of Palantir’s business practices,” which include parsing troves of data for shadowy government agencies such as the CIA and Immigration and Customs Enforcement.

Soros’ firm, Soros Fund Management, “made this investment at a time when the negative social consequences of big data were less understood,” Soros said in a statement on Tuesday, adding that the fund “would not make an investment in Palantir today” and will continue to sell its shares “as permitted.”

Soros’ statement didn’t say when he previously sold Palantir shares, when he plans to sell the rest of his stake or whether he’s made a profit on the investment. A spokesman for Soros Fund Management didn’t immediately respond to emailed questions.

The 90-year-old billionaire said a portfolio manager who is no longer with his firm decided to make a private investment in Palantir in 2012. The stake was converted into common stock when the Colorado-based company went public, he said.

But Palantir had been the subject of public controversy well before Soros disclosed the investment. Immigrant-rights groups have criticized the company in recent years for its work with ICE, which reportedly uses its tools to go after immigrants who are in the US illegally.

A whistleblower alleged in 2018 that Palantir had ties to Cambridge Analytica, the now-defunct political consulting firm that harvested data from millions of Facebook users to benefit President Trump’s 2016 campaign. Palantir later told Bloomberg Businessweek that it did not work with Cambridge Analytica, though a Palantir employee worked with the firm in a personal capacity.

Palantir — whose biggest individual shareholder is Thiel — didn’t immediately respond to a request for comment Thursday. The company’s share price climbed as high as $18.85 on Thursday, about 88 percent above its initial listing price of $10.