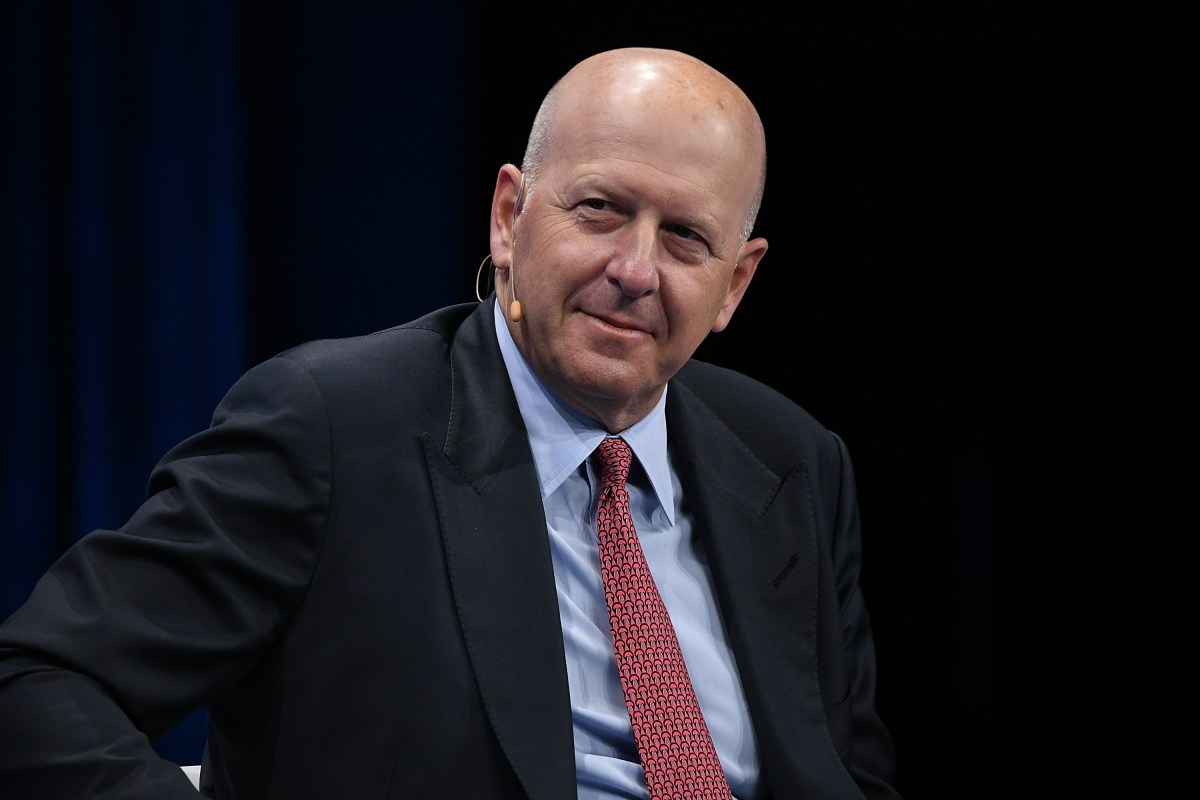 In one of the most uncertain quarters that Wall Street has ever seen, Goldman Sachs just blew the doors off with better-than-expected profits.

The megabank posted third-quarter earnings of $10.7 billion, or $9.68 per share. Those numbers thumped Wall Street estimates of $9.45 billion and $5.57 per share.

The staggering results were driven in large part by the bank’s trading operations. Goldman’s Global Markets group pulled in $4.5 billion, an almost 30 percent improvement from the same quarter in 2019.

“As our clients begin to emerge from the tough economy brought on by the pandemic, we are well positioned to help them recover and grow,” Goldman chief David Solomon wrote in a statement announcing the results. “Particularly given market share gains we’ve achieved this year.”

Solomon and his team were also helped along by a strong performance from the bank’s wealth management division, which generated $1.1 billion in revenue, a 13-percent improvement from 2019.

Another factor in Goldman’s blowout quarter was the relatively tiny size of its consumer banking group, which left the bank with less exposure as the pandemic has upended the loan books of Goldman’s larger rivals like JPMorgan Chase, Citigroup and Bank of America.

While all those banks made billions on trading a frothy market in the third quarter, they were also dragged down by consumer banking groups that are weathering tough times as the coronavirus crisis enters its eighth month.

Goldman made only $326 million from its consumer division in the quarter, a paltry sum for its larger rivals but a 50 percent increase from what it made in 2019.