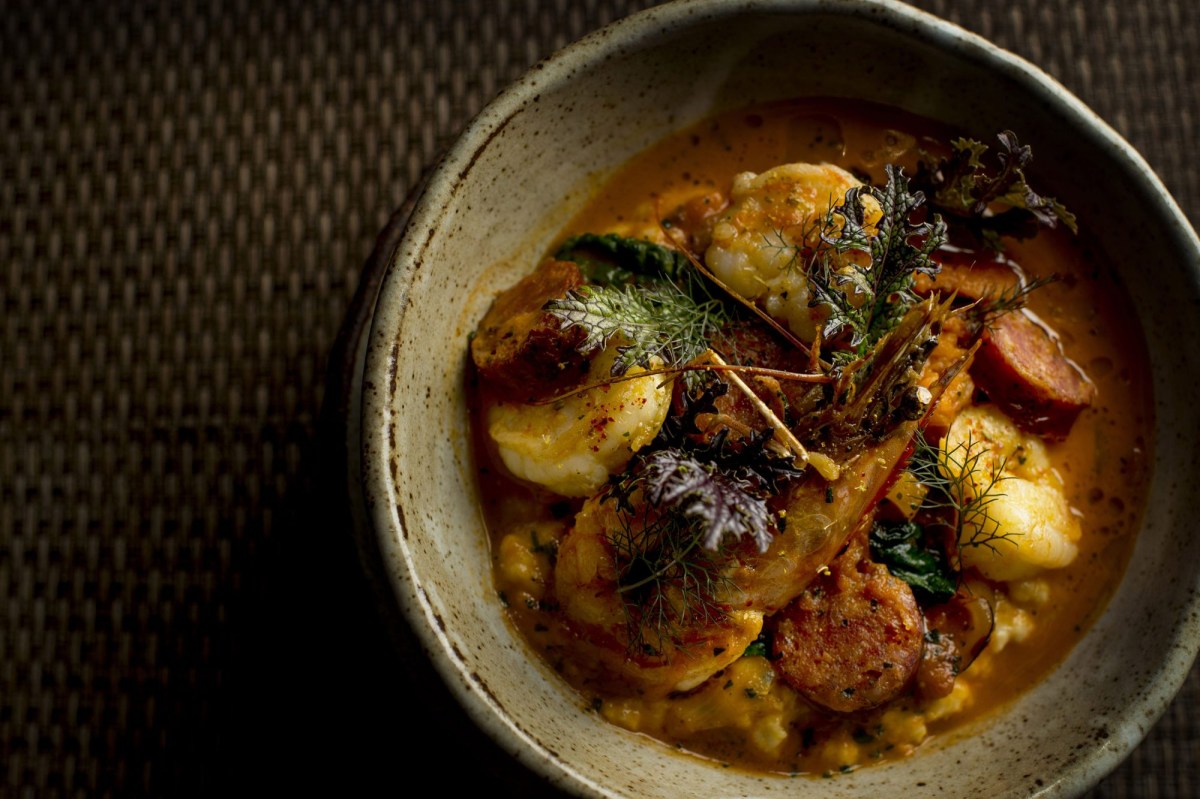 Geechie Boy Mill, a South Carolina maker of heirloom grits and other products, is changing its name to Marsh Hen Mill after critics charged it with appropriating black culture.

“After many days of prayer and countless bowls of grits, we are excited to announce our new company name: Marsh Hen Mill,” owner Greg Johnsman said Wednesday in a statement.

Marsh Hen Mill joins a growing list of companies reckoning with racist names and logos. Last week, Mars Inc. announced it would change the name of its rice brand, Uncle Ben’s, to Ben’s Original. Quaker Oats will start producing pancake mix and syrup without the Aunt Jemima logo by the end of this year.

The Gullah Geechee are descendants of African slaves who settled in coastal areas of the Carolinas, Georgia and Florida. Their name stems from the Ogeechee River in Georgia. They developed a unique, Creole language also known as Gullah Geechee.

“Geechie Boy” was the nickname of Raymond Tumbleston, a white farmer on Edisto Island, South Carolina, who died in 2016. When they took over the farm in 2003, Johnsman and his wife Betsy kept the Geechie Boy name. Geechie Boy grits made from heirloom grains are now sold around the country.

But in recent months, the couple began hearing criticism of the name, which some customers felt was inappropriate and an appropriation of the Geechee heritage.

“We appreciate all of the concern we have received recently, and we have taken it to heart,” the Johnsmans said in July, when they announced they planned to change the name.

Greg Johnsman said the new name has been registered and will officially go into effect when the company gets the approval of the U.S. Internal Revenue Service.

“We felt it was a good time to update our customers that we were working on a new brand and had picked a name. It is taking longer than anticipated due to COVID and we wanted everyone to know the process was in fact moving along,” Johnsman told The Associated Press.