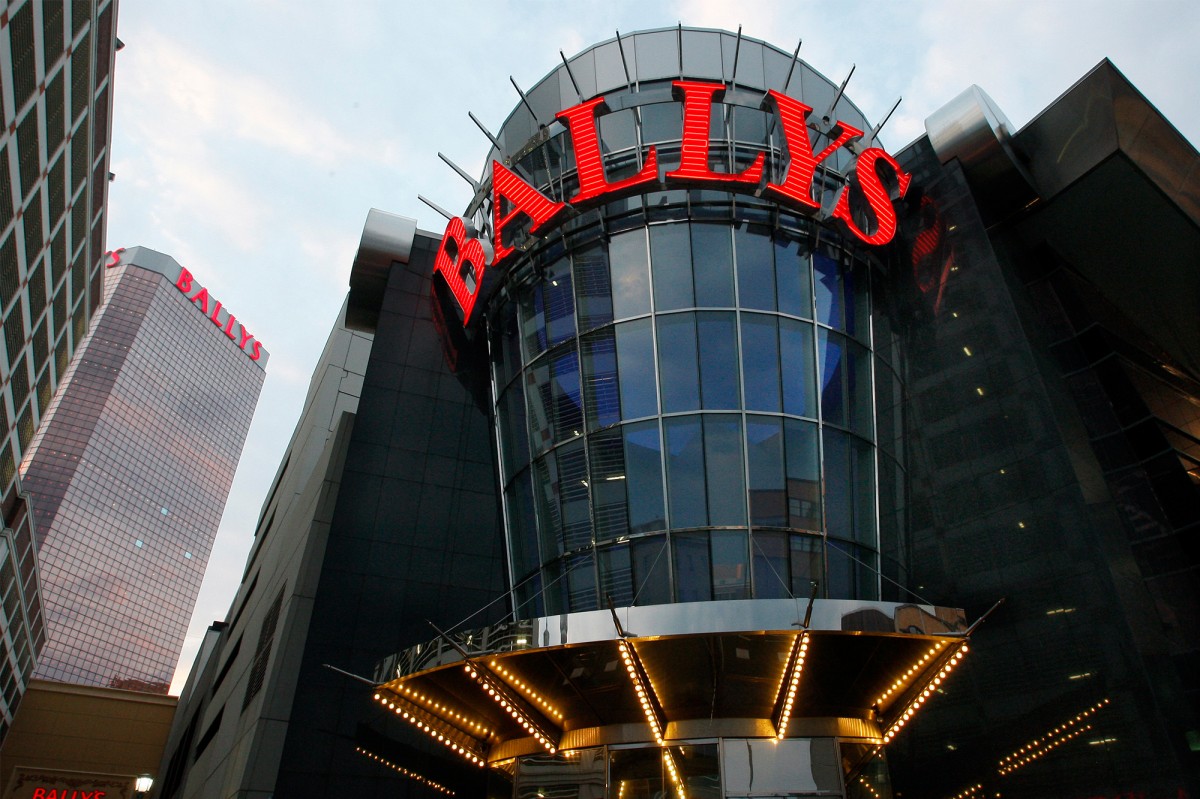 The new owner of Bally’s Atlantic City Hotel & Casino just put more of his chips on the marquee name, The Post has learned.

Hedge-fund investor Soo Kim’s budding casino empire this weekend purchased the worldwide rights to the Bally’s name for $20 million from Caesars Entertainment, Kim, 45, told The Post in an interview.

His gaming company, Twin River Worldwide Holdings, now plans to use the name to rebrand all of its holdings, including its 11 casinos and its publicly traded headquarters.

Twin River this week will change its ticker from TRWH to a name more reflective of Bally, Kim said, adding that the company also has plans to launch a Bally’s-branded sports-betting site.

“This is an opportunity for us to revive a brand that is synonymous with American gaming,” said Soo, co-founder of hedge fund Standard General, which owns 39 percent of Twin River, where he is chairman.

Bally’s was once of the biggest names in gaming. It rose up under Bally Entertainment, which also ran the Six Flags amusement-park chain, Bally Total Fitness and the video game company behind some of the hottest arcade games of the 1970s and ’80s, including “Space Invaders,” “Pac-Man” and “Ms. Pac-Man.”

Today there are only two Bally’s casinos: the one in AC that Kim’s company bought for $25 million and the one in Las Vegas, which is still owned by Caesars.

Kim’s deal is for the rights to the Bally’s name across all present and future properties, and will not require Caesars to rename its Vegas Bally’s property, he said.

Twin River, based in Lincoln, RI, owns gambling properties across six states, as well as a horse racetrack with 13 authorized off-track betting licenses in Colorado.

As The Post has previously reported, Twin River has been on a pandemic buying spree under Kim, agreeing to acquire three properties alone in April even as the pandemic shuttered gambling halls.

In addition to the 1,251-room Bally’s Atlantic City, Twin River also scooped up Eldorado’s namesake property in Shreveport, La., and its Montbleu in Lake Tahoe, Nev., for $155 million.

Last week it picked up Jumer’s Casino & Hotel in Rock Island, Ill., for $120 million, which will be part of the Bally’s rebranding.

“We appreciate Caesars giving us a chance to use a brand they really weren’t utilizing,” Kim said.