Hollywood gets back to work as film permits rise 24 percent 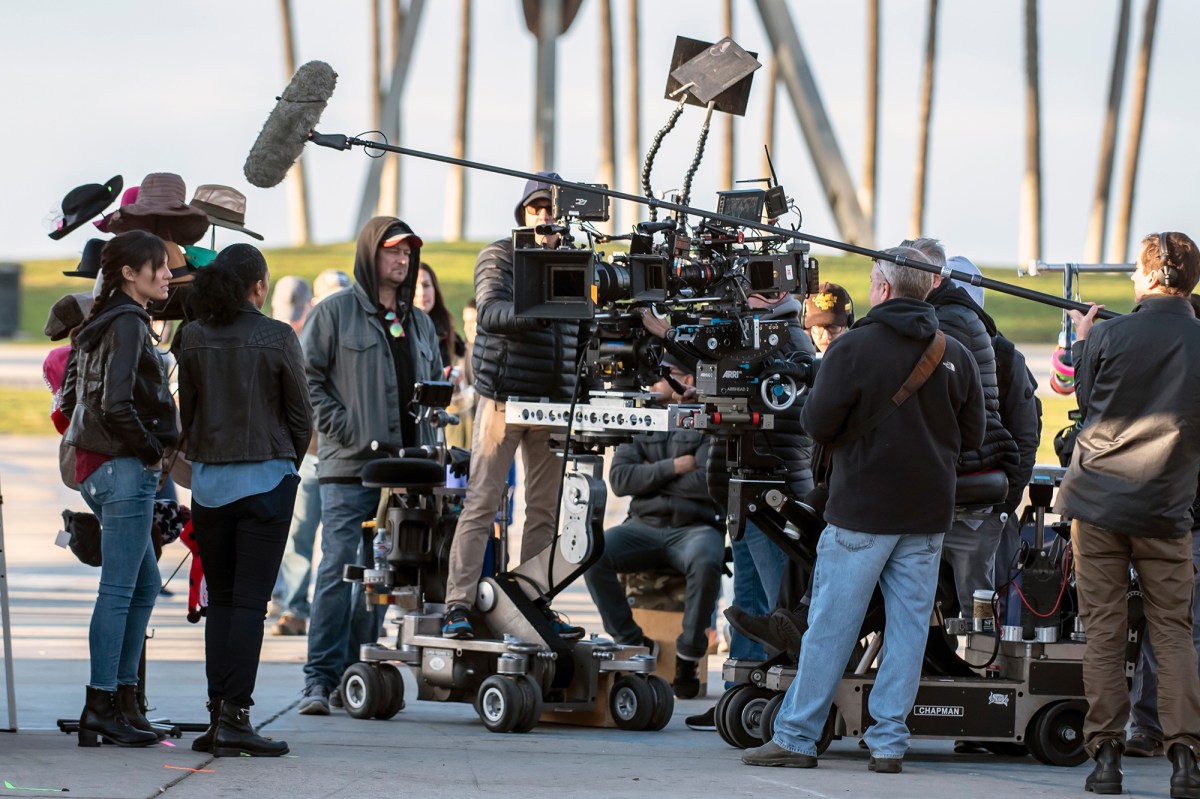 Hollywood is slowly returning to work after the pandemic devastated film and TV production this year.

According to FilmLA, a non-profit group that tracks production in Tinseltown, more sitcoms, reality shows and movies were shooting in Hollywood in October than in previous months.

The group said over the last 20 weeks, it has received roughly 2,500 film permit applications for nearly 2,000 movie and TV projects. Monthly applications to shoot rose 24 percent in October to 880 permits.

Overall, shooting is still under 47 percent of what analysts would expect under normal filming conditions, FilmLA said.

Still, the rise marks a stabilization in filming activity, the group said, pointing to a host of shows that filmed last month, such as CBS’s “NCIS LA,” Showtime’s “Shameless,” and ABC’s “Dancing with the Stars” and “American Idol.”

The group also called out feature films that are shooting locally in LA, such as “Soggy Bottom,” a Paul Thomas Anderson movie with Bradley Cooper that is set in San Fernando Valley in the 1970s, and Warner Bros.’s “King Richard” biopic starring Will Smith as Richard Williams, the father of tennis powerhouses Venus and Serena Williams.

FilmLA president Paul Audley touted the slow return of shooting in Hollywood, adding that safety is paramount in continuing to make improvements.

“To push past our current production plateau with full community support, we need to continue to focus on keeping our workplaces safe,” he said.