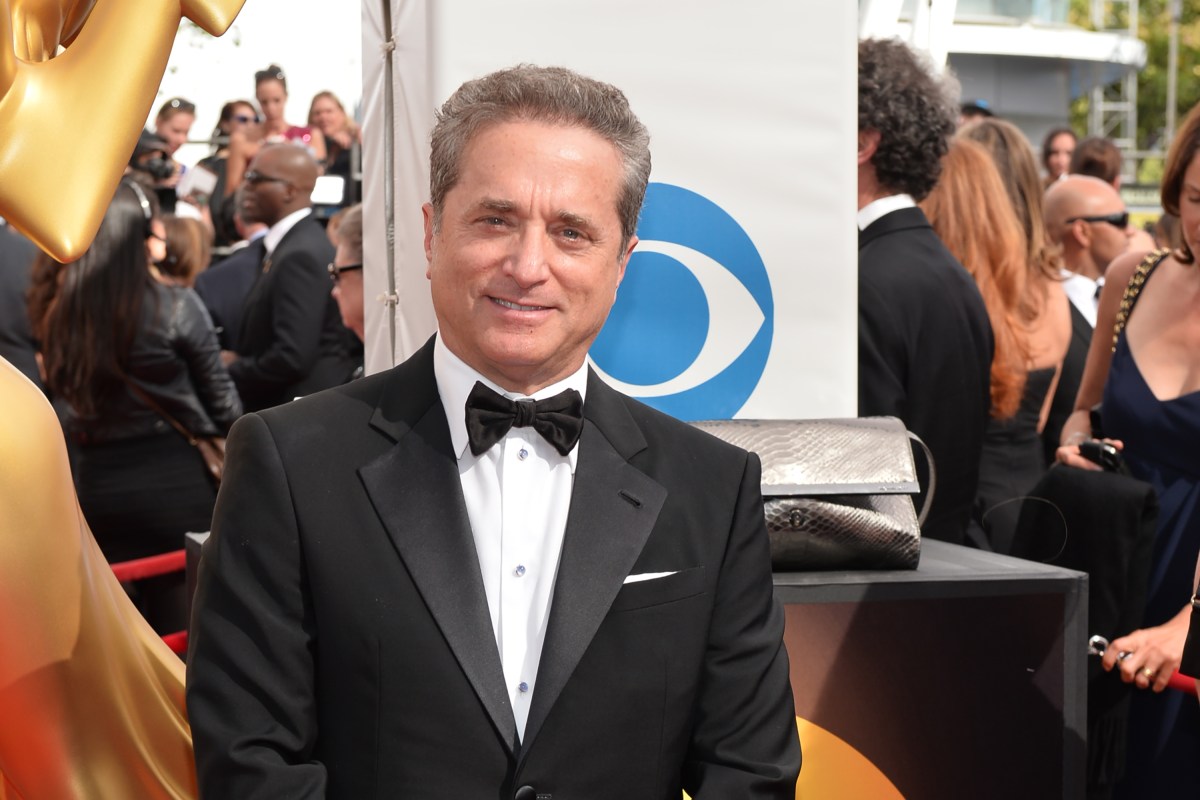 The protracted legal battle between Hollywood’s writers and its agents just got uglier.

The executive director of the guild that represents Hollywood screenwriters has been accused of threatening to “kill” Rick Rosen, a top exec at Ari Emanuel’s talent agency WME, during a testy phone call over writers’ compensation, according to a new legal filing.

WME revealed the accusation against the Writers Guild of America executive director David Young in court papers on Wednesday, asking a federal judge to intervene to force a settlement in the lengthy standoff between WME and WGA over the guild’s new rules of engagement for agents.

Rosen, head of WME’s television department, said in papers filed in the US Central District of California on Tuesday that Young “repeatedly threatened to ‘kill’ me during a phone call on August 11, 2020.”

After the call, Rosen testified in a written declaration that he called  WGAW’s President David Goodman,” noting that he had “a good professional relationship” with the labor boss.

“I informed Mr. Goodman of Mr. Young’s threats to me,” Rosen stated in the declaration taken on Tuesday. “Mr. Goodman responded ‘Oh God,’ which I interpreted to mean ‘that’s terrible’ but ‘it’s unsurprising.’ This to me underscores that such behavior by Mr. Young is both expected and condoned by the Guilds.”

The allegedly angry phone call, which Rosen characterized as “irrational” and “astounding,” came after the exec send an internal memo to WME agents updating them on the breakdown in talks with WGA.

A WGA rep denied that Young threatened Rosen, and said that both Young and Goodman declined to comment on the alleged incident.

The rep added that both WME and its rival agency CAA are not looking to “resolve their own conflicted practices” amid the ongoing legal scuffle between the guild and the agencies over writers’ compensation.

“WME and CAA will have the opportunity to get writers back when they return to the table – when they stop attacking us and take seriously the work of reforming their own deep-seated conflicts,” Goodman said in a statement. “Meritless court actions will not save them from that.”

The alleged death threats follow a drama-filled year and a half, in which the guild instructed its members, which include Tina Fey, Shonda RImes and Lena Waith,  to fire their agents over what it deemed as unfair compensation.

Over the course of the year, the guild convinced over 100 agencies, including bigger players like UTA and ICM, to sign their updated agreement, which put an end to “packaging,” a practice that allows production companies to pay talent agencies a fee to bundle their talent together for a film or TV series.

On Wednesday, WME’s lawyer Jeffrey Kessler asked the judge to stop the writers boycott as the standoff has harmed its business. CAA filed a similar motion on Tuesday.

Questioning the legality of the boycott, the lawyer said WME has “lost more than one thousand clients who have been coerced into terminating WME at the instruction of the Guilds, and once severed, these client relationships may never return.”

While a WGA rep acknowledged that talks with WME were “productive,” he said that for a month, the agency has ignored “repeated” requests for “additional information on their corporate structure in order to provide them with such language.”