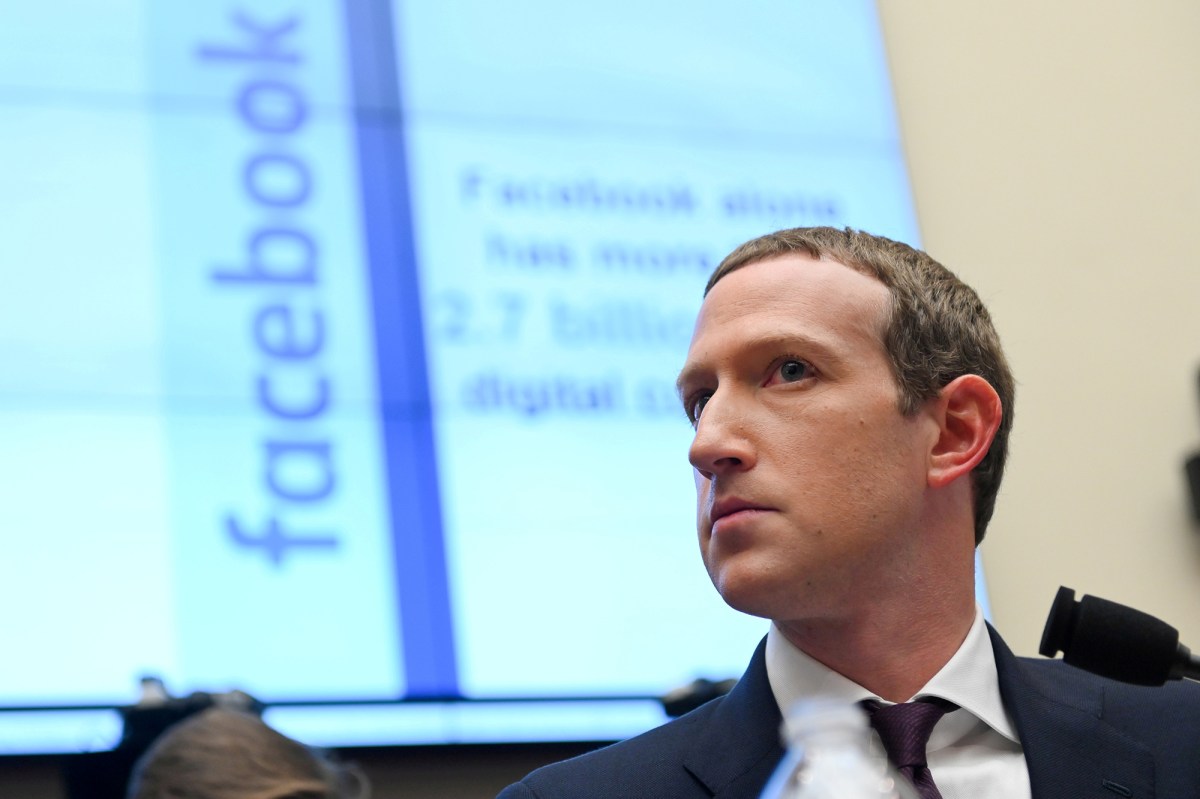 Amazon, Apple, Facebook and Google have used their monopoly power to crush their smaller competitors, not unlike the robber barons of yesteryear, a highly anticipated report from the House Judiciary Committee’s antitrust panel has determined.

The results of the yearlong probe into the market dominance of the biggest names in tech were made public Tuesday in the form of a scathing 450-page report, which pulled no punches in its criticism of Silicon Valley giants who together boast a market value of more than $5 trillion.

“Companies that were once scrappy, underdog startups that challenged the status quo have become the kinds of monopolies we last saw in the era of oil barons and railroad tycoons,” the report reads.

“These firms typically run the marketplace while also competing in it — a position that enables them to write one set of rules for others, while they play by another,” the report adds, saying that the companies “engage in a form of their own private quasi regulation that is unaccountable to anyone but themselves.”

The committee’s report — penned by the panel’s Democratic majority — describes a “pressing need for legislative action and reform,” but stops short of calling for the break-up of the companies.

Representatives for Amazon, Apple, Facebook and Google did not immediately respond to The Post’s request for comment.

Unfortunately, the proposal may not have bipartisan backing, a problem that was highlighted earlier on Tuesday when a draft of a report by Colorado Rep. Ken Buck was leaked showing that he plans to disagreed with his Democratic colleagues’ plans to rein in “Big Tech.”

“This proposal is a thinly veiled call to break up Big Tech firms. We do not agree with the majority’s approach,” Buck wrote.

Buck’s draft said he supports certain proposals by Dems, including those that make it easier for the Justice Department and the Federal Trade Commission to stop mergers and allow consumers to take control of their data. It also said he opposes requiring tech firms to delineate a clear “single line of business.”

Two other Republicans on the committee, Reps. Matt Gaetz and Doug Collins, plan to sign onto Buck’s report, Axios reported. It’s uncertain how many GOP lawmakers will join Buck’s report and how many will lend support to the Democrats’ proposals.

The congressional probe is one of several antitrust inquiries the nation’s dominant tech firms have faced in recent months. The FTC is preparing a possible lawsuit against Facebook, while the Justice Department is in the final stages of a separate investigation of Google.