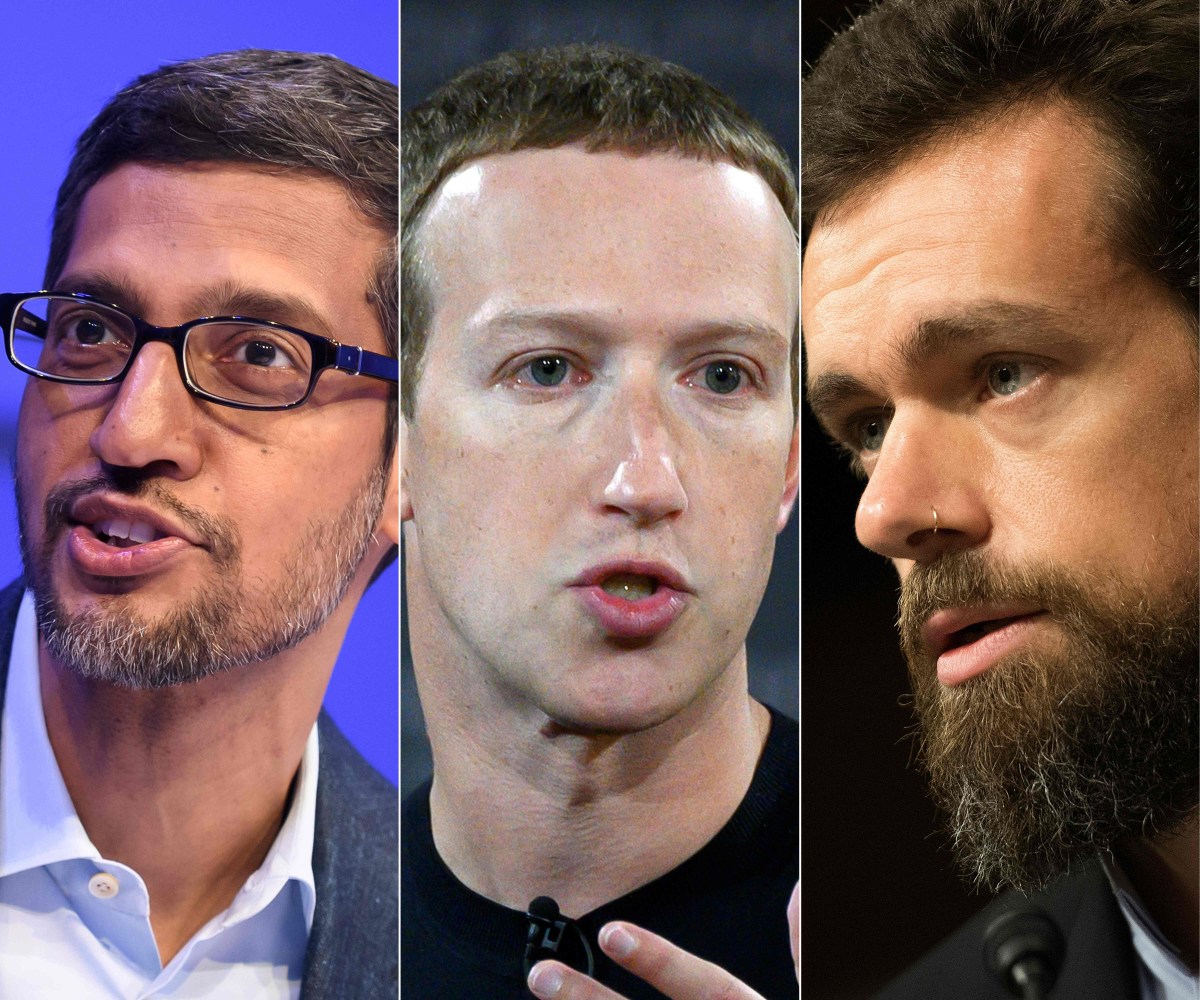 A key congressional committee is poised to call for a crackdown on Big Tech companies — but some Republicans are already balking at its proposals, according to reports.

The House Judiciary Committee’s antitrust panel is expected to release a highly anticipated report this week detailing the findings of its yearlong probe into the market dominance of Amazon, Apple, Google and Facebook.

But the main report from the panel’s Democratic majority will likely be accompanied by two others from Republican members, Axios reported Tuesday. That raises questions about how effective the recommendations will be, as reports with bipartisan backing generally have a bigger impact.

One of the extra reports will come from Colorado Rep. Ken Buck, who says he agrees the tech giants need to be reined in but disagrees with Democrats’ aggressive ideas about how to do it.

“This proposal is a thinly veiled call to break up Big Tech firms. We do not agree with the majority’s approach,” Buck wrote in a draft of his report.

Meanwhile, Rep. Jim Jordan, the Judiciary Committee’s top Republican, will put out his own report focused on tech platforms’ alleged bias against conservatives, according to Axios.

Buck says he’s on board with Democrats’ proposals that would make it easier for the Justice Department and the Federal Trade Commission to stop mergers and allow consumers to take control of their data, but he opposes requiring tech firms to delineate a clear “single line of business.”

Two other Republicans on the committee, Reps. Matt Gaetz and Doug Collins, will sign onto Buck’s report, Axios says. It’s uncertain how many GOP lawmakers will join Jordan’s report and how many will lend support to the Democrats’ proposals.

The congressional probe is one of several antitrust inquiries the nation’s dominant tech firms have faced in recent months. The FTC is preparing a possible lawsuit against Facebook, while the Justice Department is in the final stages of a separate investigation of Google.