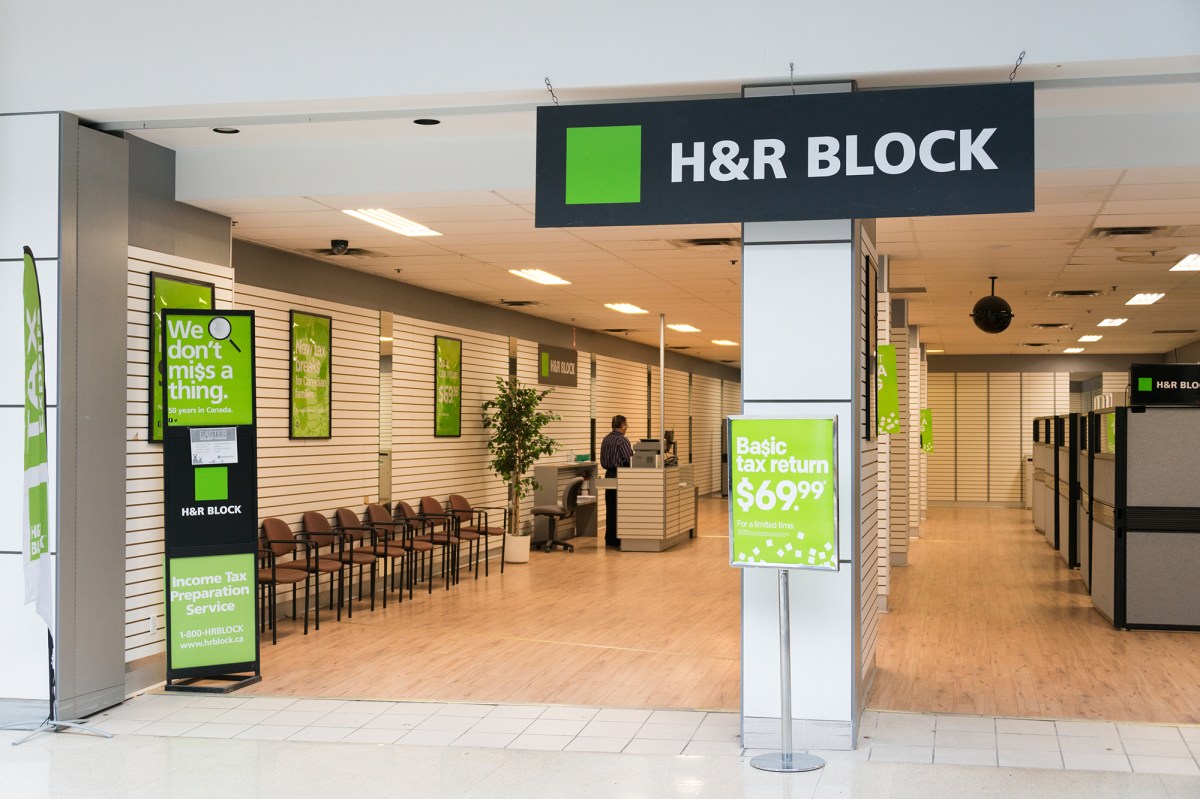 H&R Block and TurboTax have come under fire from irate customers who have accused the tax-preparation giants of meddling with the delivery of their stimulus checks and causing unnecessary delays and confusion.

The Internal Revenue Service started sending out the $600 payments last week to eligible Americans, including those who have filed their 2019 income tax returns.

But some H&R Block and TurboTax customers say they are confused about when and even where their money will arrive because the tax preparation companies are acting as stimulus middlemen — receiving the money first and then deciding how it will be delivered.

“I just read that people who filed turbo tax are having issues receiving their second stimulus??? Anyone???? I used turbo tax and mine is NOWHERE TO BE FOUND,” one user griped on Twitter, where H&R block and TurboTax were trending topics Tuesday morning.

The problems weren’t universal — many H&R Block and TurboTax users said they got their checks without a hitch. But both companies have acknowledged that some people may experience hiccups in receiving them.

In a news release, H&R Block warned, for example, that the IRS’s “Get My Payment” tool, launched to help taxpayers track the status of their checks, may tell some customers that their money would be deposited in a bank account with an unfamiliar account number. That’s a sign, the company said, that the cash went to a type of H&R Block account that the Kansas City-based company sets up for customers who opted to have their tax-prep fees deducted from their tax refund.

The unexpected diversion alarmed some taxpayers.

“I thought someone stole my identity,” Jennifer Meyer tweeted. “I know this may not be [H&R Block’s] fault but it’s curious how my first stimulus had no issues.”

“This is absolutely absurd that my family received the first stimulus directly into our checking. Now its been sent to hr block,” Tina Humphrey griped to H&R Block on Twitter.

H&R Block said it would deliver the money to customers based on how they chose to receive their last refund, means some people would get the money by direct deposit, others by check and others still via a prepaid debit card.

But the debit cards present another set of potential problems for customers of H&R Block and TurboTax, which both said it expected people to use the same cards they used during tax season to receive their stimulus money.

Customers whose debit card accounts are closed or no longer active, however, will see their stimulus funds returned to the IRS. The feds will then have to send the affected taxpayers a paper check, which would take longer.