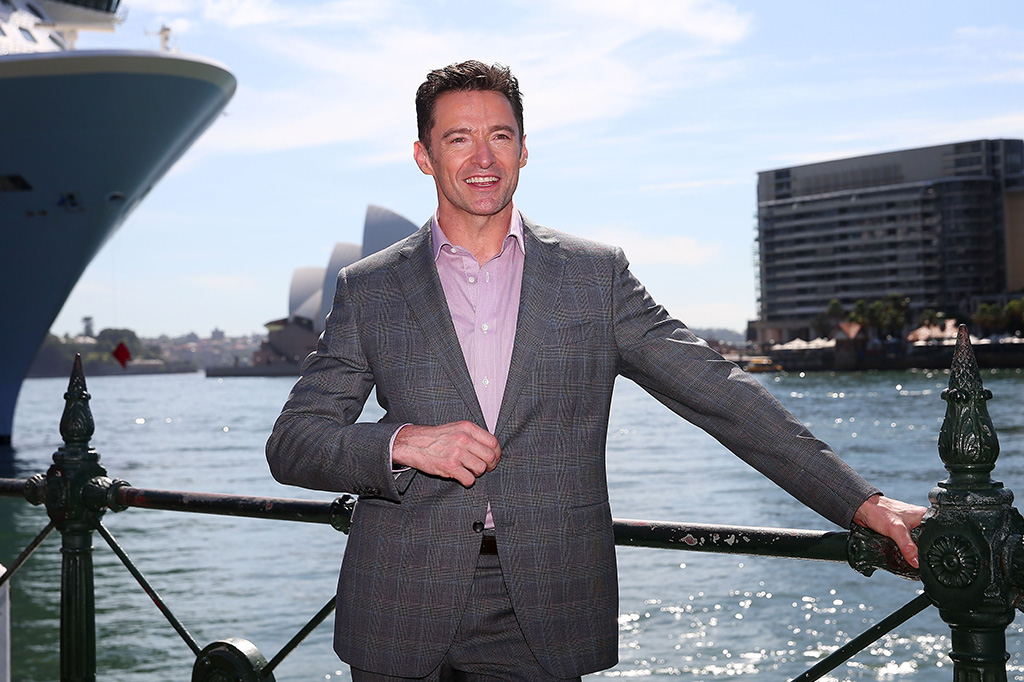 Hugh Jackman is baring it all in a new ad for Australian boot maker R.M. Williams.

The Aussie actor known for playing Wolverine in the “X-Men” film series, appears stark naked, wearing only a pair of boots.

The ad, produced by actor Ryan Reynolds’ new studio Maximum Effort, riffs on the endorsement deals stars make with clothing brands to not wear anything else. That pledge usually applies to wearing competing products — not clothes entirely.

In the new 90-second ad, Jackman appears in the buff wearing just a pair of black leather Chelsea boots, creating an awkward meeting with an executive from the company. The exec tries to tell the Hollywood and Broadway actor that he has gone too far by taking the clause “literally” as Jackman props up his legs in a spread-eagle pose.

While the Australian’s naughty bits are blurred out, the actor goes on about the comfort of the boots, before avowing his loyalty as brand ambassador.

The up-close-and-personal ad is an attempt to bring some levity amid the coronavirus pandemic, according to R.M. Williams chief marketing officer Mat Hayward.

“2020 has been an uncomfortable year,” Hayward told Adweek.

Jackman recently appeared in another funny ad for his coffee brand, Laughing Man, which was produced by Reynolds’ company. The “Deadpool” actor has had a long friendship with Jackman and had a mock internet feud that launched the duo’s advertising collaborations.