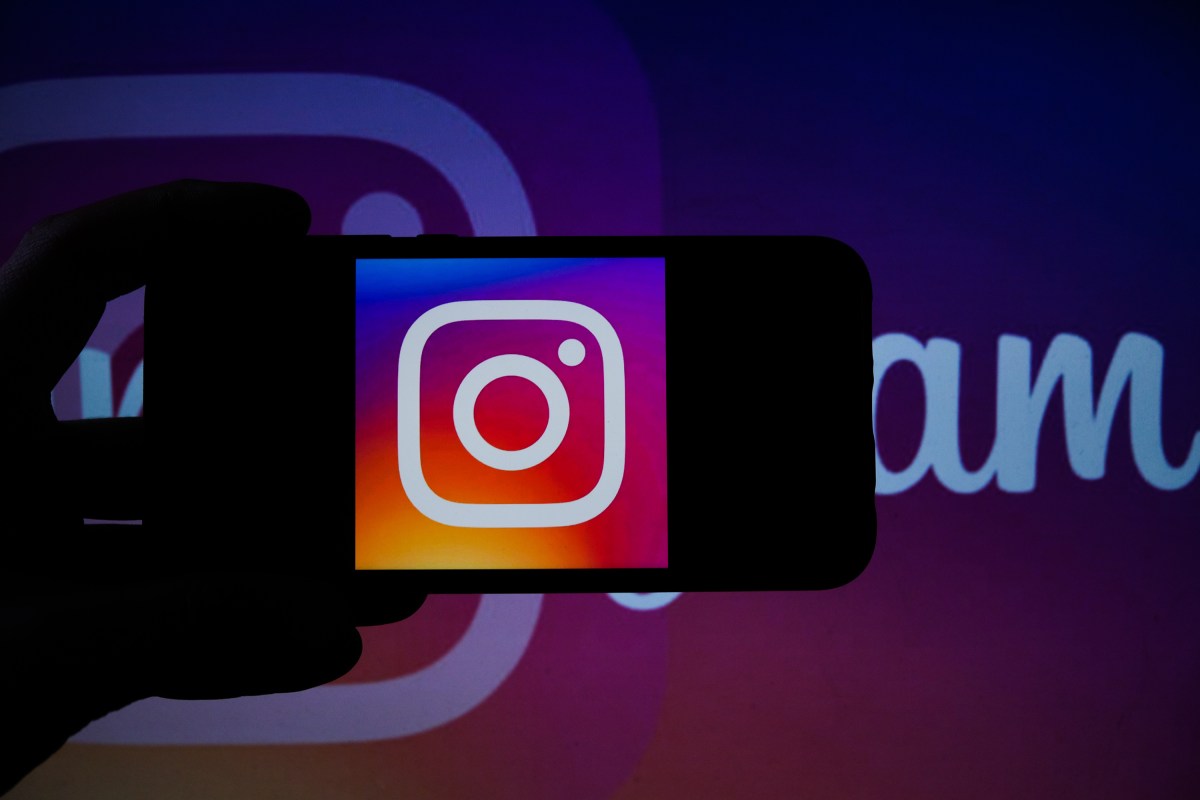 Instagram is reportedly weighing plans to share some of its advertising revenue with publishers who are helping turn the platform into a hub for news content.

The plan under consideration would see the Facebook-owned social network give outlets a cut of the ad sales from clips they post to Instagram’s IGTV video platform, Axios reported Tuesday.

But Instagram is stepping carefully because it’s still figuring out how to compensate high-profile users for their content, according to the outlet. The company also wants to avoid rushing deals and potentially angering publishers who have griped about being “bait and switched” by Facebook, the report says.

While it irons out the details, Instagram has reportedly made isolated deals to bankroll content from certain publishers. Those include a partnership with BuzzFeed to produce an IGTV series and a deal in which Instagram paid the social-media-focused news outlet ATTN: to make get-out-the-vote videos ahead of the presidential election, Axios reports.

Facebook and fellow tech giant Google have faced pressure in recent years to pay publishers for their content amid concerns about the platforms siphoning ad revenue from struggling news outlets.

Instagram’s reported discussions come about a year after Facebook rolled out a dedicated news tab featuring headlines from outlets that receive licensing fees for the use of their stories. Google announced a similar $1 billion effort last month.

Facebook did not immediately respond to a request for comment Tuesday. The company’s stock price was down about 0.7 percent at $277.09 as of 1:30 p.m.