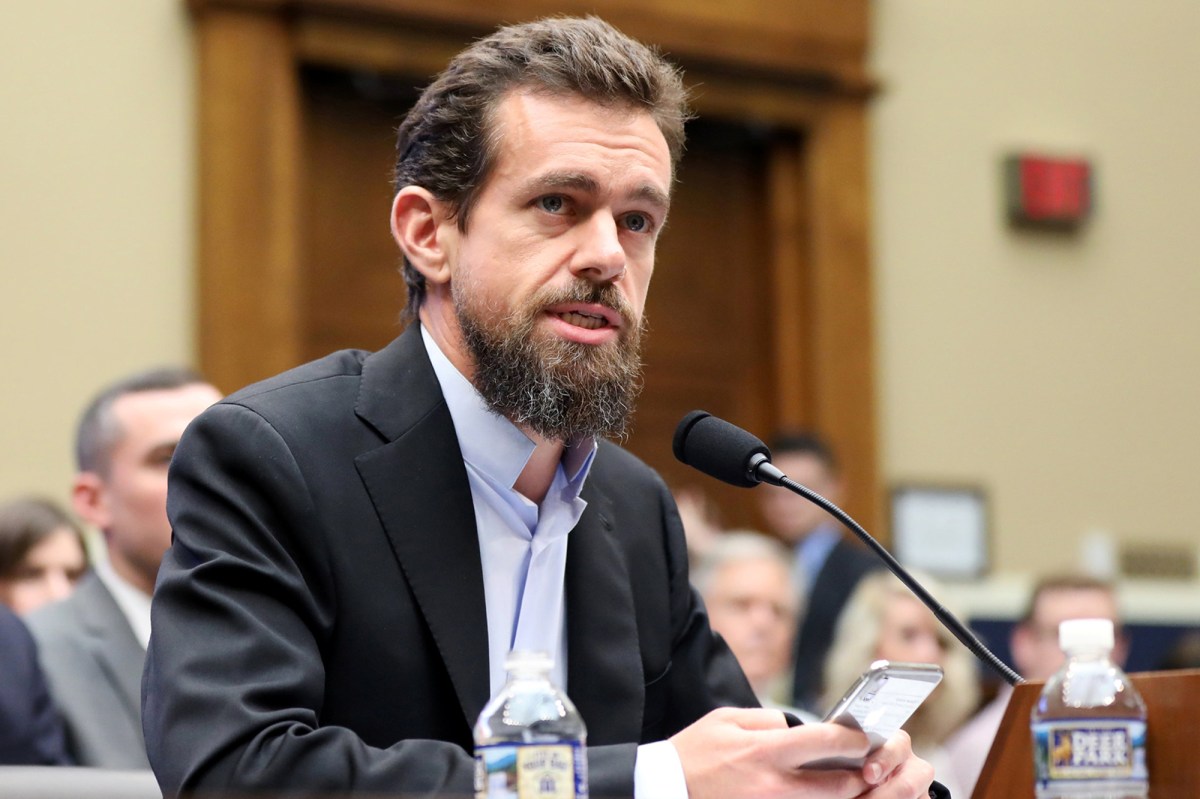 Tech tycoon Jack Dorsey is fighting a federal proposal that would force one of his companies to more carefully track cryptocurrency transactions.

The Twitter co-founder slammed the US Financial Crimes Enforcement Network’s proposed rules in a lengthy open letter on behalf of Square, the digital payments giant that he leads as CEO.

The regulations would require Square and other financial institutions to collect the name and physical address of anyone who sends or receives more than $3,000 worth of cryptocurrency in a single transaction. The companies would have to report that information to the feds for transactions larger than $10,000.

Dorsey argues the rules would create an onerous requirement for financial firms to collect personal information for people who haven’t signed up to use its service. That could give consumers an incentive to use their own cryptocurrency wallets instead of relying on established companies like Square, he says.

“By adding hurdles that push more transactions away from regulated entities like Square into non-custodial wallets and foreign jurisdictions, FinCEN will actually have less visibility into the universe of cryptocurrency transactions than it has today,” Dorsey wrote in the Monday letter.

Dorsey noted that there are not such strict record-keeping requirements for big cash transactions. For example, he said, if a mother gave her daughter $4,000 in cash, the daughter could deposit the money at a bank without the bank having to collect any information about her mom.

“Under the proposal, if this same transaction were completed in cryptocurrency, the bank would have to reach beyond its customer relationship and intrude upon the mother’s private information in order for the daughter to successfully deposit and freely access her gift,” Dorsey wrote.

Dorsey also took issue with the fact that FinCEN only gave the public 15 days to submit comments on the proposal, which was published in the Federal Register just two days before Christmas.

The agency said the brief comment period was appropriate because there are “significant national security imperatives” for implementing the rule efficiently. Officials said “malign actors” are increasingly using cryptocurrency to finance terrorism, launder money and buy and sell drugs, among other nefarious purposes.

Dorsey’s missive came about three months after Square announced that it had bought $50 million worth of Bitcoin. At the time, the company said it made the investment because it “believes that cryptocurrency is an instrument of economic empowerment and provides a way for the world to participate in a global monetary system.”