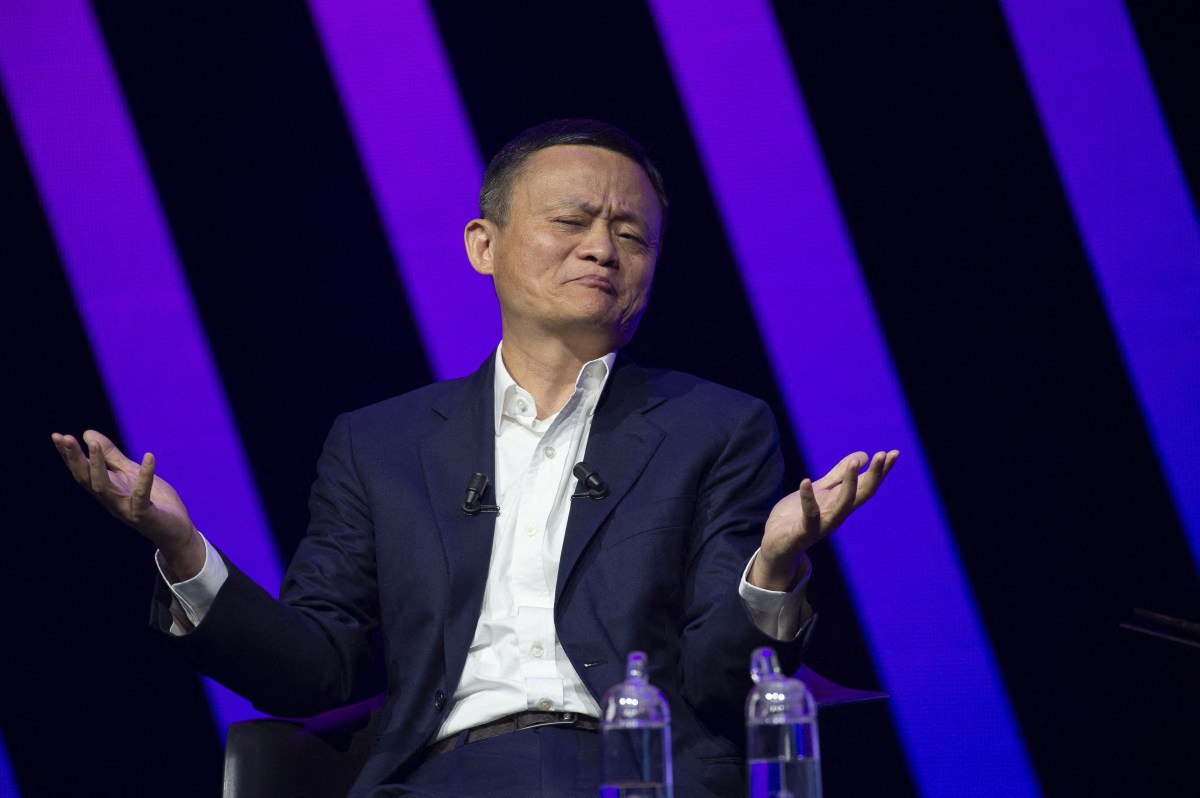 The mystery over Jack Ma’s whereabouts continued on Tuesday with a new report claiming that the tech billionaire understands that he “ran afoul” of the government in China and is choosing to stay out of the spotlight as a result.

“He’s not showing up, but he’s not missing,” David Faber reported on CNBC, citing a source with knowledge of the situation. “He hasn’t been captured. He hasn’t been taken.”

The report didn’t provide many details about Ma’s whereabouts — and doesn’t appear to have quelled speculation that the 56-year-old founder of Alibaba and one of the richest people in China is being punished for a speech he gave in October that was highly critical of Chinese financial regulators.

“‘Laying low’ has many meanings in Chinese. The most common is ‘house arrest’,” one critic wrote on Twitter.

The CCP approves this message,” another person wrote, referring to the Chinese Communist party.

Ma — worth an estimated $59 billion, according to Forbes —  has not been seen since he made the speech in Shanghai attacking Beijing finance officials.

He even skipped the final episode of an “Apprentice”-style TV show he created called “Africa’s Business Heroes,” where he is a judge, which set tongues wagging, according to the Financial Times.

“Today’s financial system is the legacy of the Industrial Age,” Ma declared in the now infamous speech. “We must set up a new one for the next generation and young people. We must reform the current system.”

Within days of making the remarks, China regulators scrapped a planned IPO of fintech firm Ant Group, where Ma is the controlling shareholders. His e-commerce firm Alibaba has also been hit with an antitrust investigation.

On Tuesday, the Wall Street Journal reported that China’s regulators are now seeking to force Ant Group to share troves of consumer-credit data it has collected. Officials have also reportedly been seeking to shrink Ma’s empire and potentially take a larger stake in his businesses.

It’s unclear when Ma might remerge and CNBC on Tuesday reported that it could be awhile.

“He is being less visible purposefully, and you can expect that will continue to be the case for some time,” Faber said.