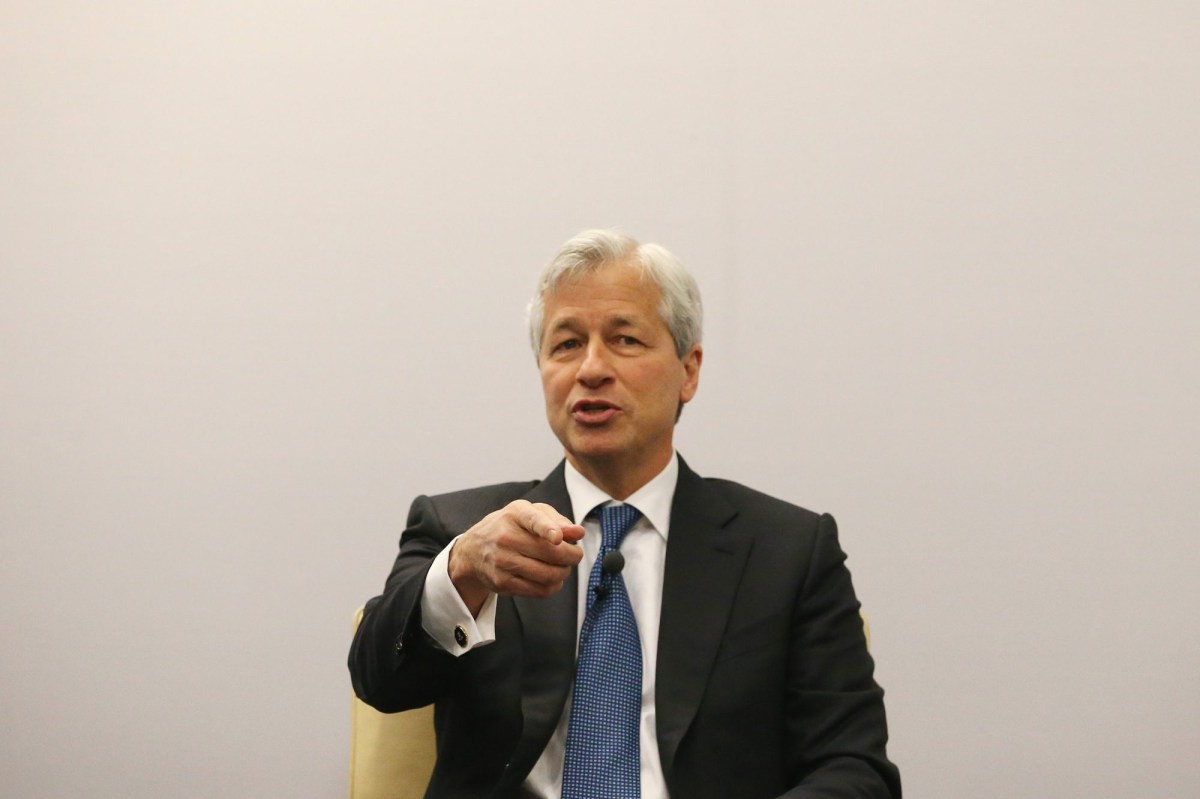 Jamie Dimon took shots at the outgoing Trump administration, even as he made it clear he won’t be joining the Biden White House.

In a Wednesday interview, the JPMorgan Chase chief took thinly veiled jabs at President Trump for refusing to concede the election, even as he lashed out at lawmakers over stalled stimulus talks and warned that the coronavirus pandemic is far from over.

“There will be a new president sworn in on January 20,” Dimon told the New York Times’ Dealbook conference. “We need a peaceful transition. We had an election and we have a new president. You should support that whether you like it or not because it’s based on a system of faith and trust.”

But Dimon’s frustration with Washington reaches both sides of the aisle. The 64-year-old billionaire was cautiously optimistic about recent breakthroughs on a COVID-19 vaccine but hammered home on the point that the crisis is far from over and that “we need fiscal stimulus.”

Dimon’s bank funded $29 billion in Paycheck Protection Program loans through the $2 trillion CARES Act expired in July. On Wednesday, he appeared irked that Congress remains deadlocked on passing a second relief bill despite the deadly virus becoming more widespread than ever.

“Now we have this big debate “Is it $2.2 trillion, $1.5 trillion?” You gotta be kidding me!” Dimon exclaimed. “I mean just split the baby and move on! This is childish behavior on the part of our politicians.”

He went on to say that a second round will have to act as a bridge to the middle of 2021 when vaccines will be realistically distributed to the majority of Americans.

Elsewhere, Dimon denied recent speculation that he might leave JPMorgan to lead the US Treasury Department under Joe Biden.

“I love what I do, and I have never coveted the job, ever,” Dimon responded when asked if he was interested in being Biden’s Treasury Secretary. “I love my country so I will help anyone who has that job.”