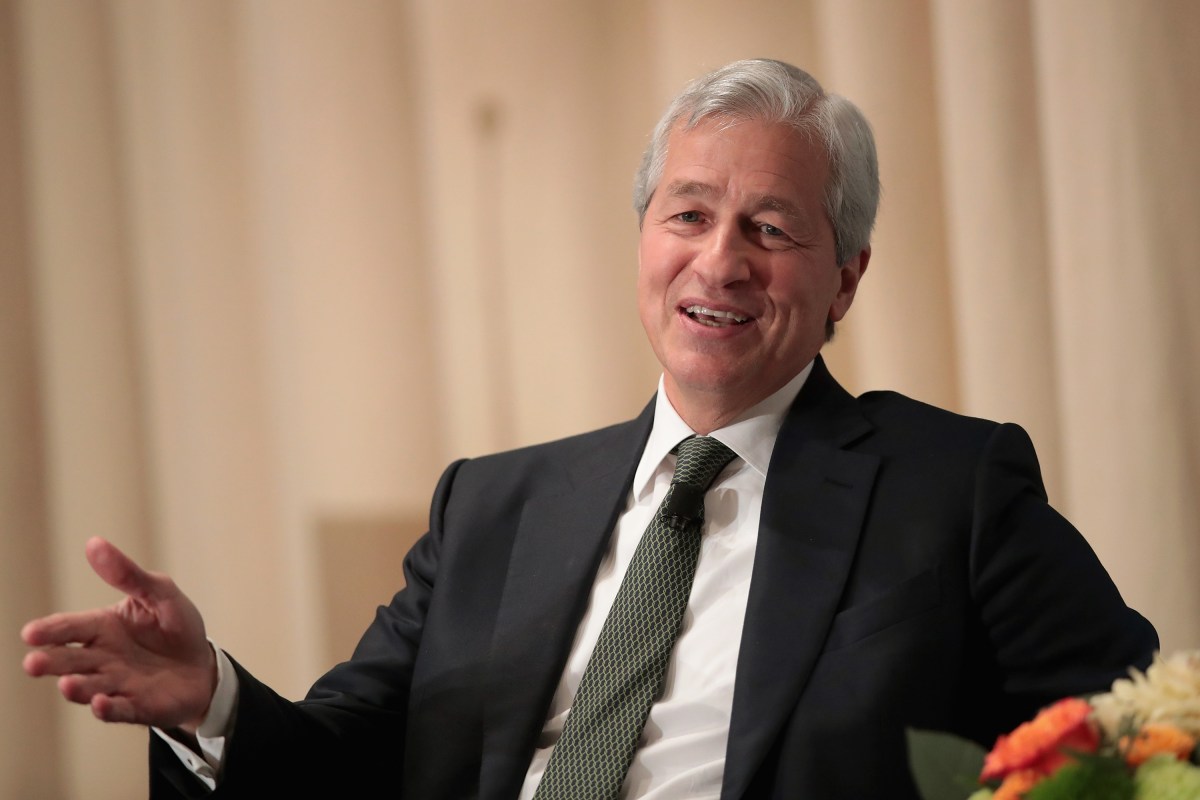 JPMorgan Chase boss Jamie Dimon is urging ”faith,” “patience” and “fortitude” as Wall Street sorts through a tense presidential election that may not get resolved for days.

“While strong opinions and tremendous passion characterized this US election, it is the responsibility of each of us to respect the democratic process, and ultimately, the outcome,” Dimon wrote in an all-staff memo Wednesday morning.

Dimon, the nation’s longest-serving and most politically outspoken bank CEO, warned that it will take a while to see who won big political races, a prospect Wall Street has been dreading for months.

“We must have faith in our electoral and judicial systems and have the patience and fortitude to await the final determination,” Dimon wrote.

“While I have a deep and abiding faith in the United States of America, we do not have a divine right to success,” he added. “Let us all do what we can to strengthen our exceptional union.”

On Oct. 22, Dimon had penned a memo to JPMorgan staff urging them to get out and vote, but also voiced concerns about social unrest following the election.

“The peaceful and stable transition of power ― whether it is to the second administration of a president or a new one ― is a hallmark of America’s 244-year history as an independent nation,” Dimon wrote just days after President Trump fueled speculation that he would challenge any result that did not favor him.

Dimon and Trump have a history.

According to multiple reports, Trump approached the man known as “America’s Banker” to be his Treasury Secretary in 2017 but was rebuffed. In 2018, Dimon mused publicly that he could beat Trump in an election, prompting a tweetstorm from the president and an apology from Dimon.