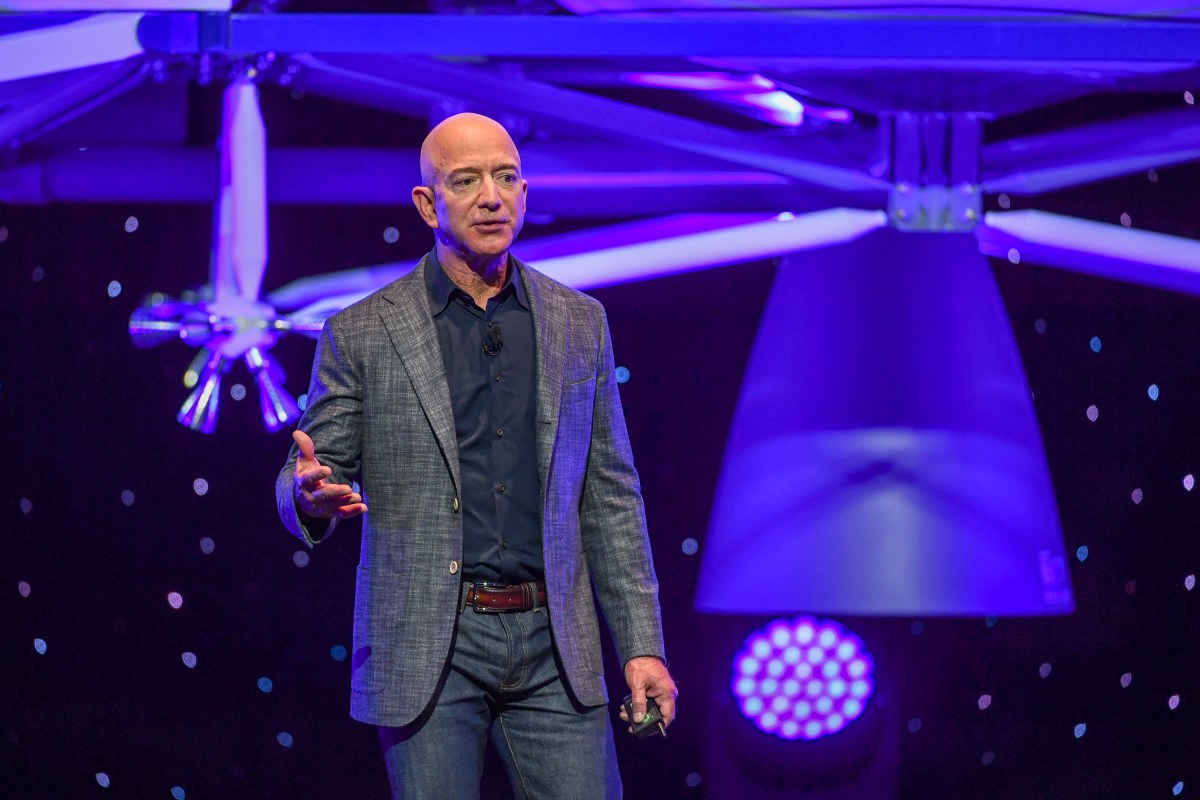 Jeff Bezos sold another $3 billion worth of Amazon stock this week as his e-commerce empire’s share price continued to soar.

The tech tycoon dumped 1 million Amazon shares over seven trades on Monday and Tuesday in his third batch of stock sales so far this year, Securities and Exchange Commission records show.

The pre-planned transactions netted Bezos, 56, about $3.02 billion and left him with some 53.4 million shares of Amazon worth more than $173 billion as of Wednesday — leaving his status as the world’s richest man comfortably intact.

Bezos has dumped Amazon shares at a much faster pace in 2020, a year that has seen the Seattle-based company’s stock price surge more than 75 percent as the coronavirus pandemic sparked an explosion in online shopping.

He’s raked in more than $10.2 billion from selling 3 million shares this year, including previous sales in August and in the days after Amazon’s late January earnings report. That’s up from 1.5 million shares last year and about 2 million in 2017 and 2018 combined, according to data compiled by OpenInsider.

Bezos has said he would sell at least $1 billion worth of Amazon shares to fund his space-exploration startup, Blue Origin, which aims to ferry tourists into space and launch a satellite internet network — much like fellow billionaire Elon Musk’s SpaceX.

Bezos also announced in February that he would commit $10 billion to fighting climate change through a new “Bezos Earth Fund,” which has so far committed up to $700 million to several environmental nonprofits, according to The Atlantic.

Bezos’ Amazon stake accounts for more than 90 percent of his $191 billion fortune, according to Bloomberg’s Billionaires Index. The rest comes from his ownership of Blue Origin and the Washington Post newspaper, plus cash and other assets.