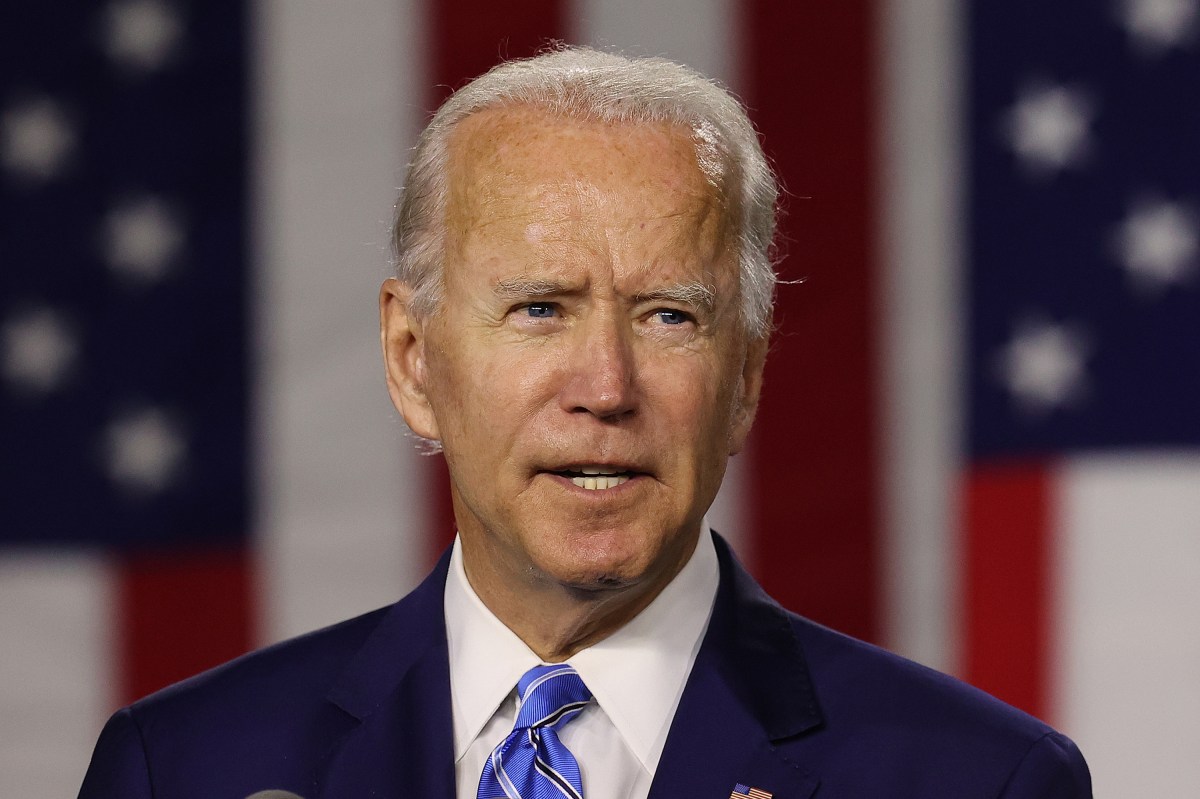 President-elect Joe Biden has tapped at least a dozen staffers at major tech companies to help with his transition into the White House.

The techies — many of whom previously worked in the Obama administration — are among dozens of people on Biden’s so-called agency review teams tasked with taking stock of the government’s operations before he takes office.

The appointments mean Silicon Valley veterans will have a hand in shaping the Biden administration’s approach to a wide range of federal functions, from developing trade policy to supporting small businesses.

That could continue once the transition is complete — former Google CEO Eric Schmidt is under consideration to run a tech industry task force in the Biden White House, according to the Financial Times (paywall).

The president-elect also found spots for some Big Tech critics. Gene Kimmelman of the watchdog group Public Interest and Sarah Miller of the American Economic Liberties Project — who have pushed for more antitrust scrutiny of tech giants’ practices — will serve on review panels for the Justice Department and the Treasury, respectively.

While no current Facebook employees made it onto the list, it does include Andrew Nacin and Austin Lin of the Chan Zuckerberg Initiative, the charity started by Facebook CEO Mark Zuckerberg and his wife, Priscilla Chan.

The tech honchos will assume their roles at a time when the feds have ratcheted up regulatory scrutiny of the industry’s biggest players. The Justice Department brought a sweeping antitrust lawsuit against Google last month, and Biden has said he supports revoking Section 230 of the Communications Decency Act, which shields social networks like Twitter and Facebook from legal liability for their users’ posts.

The agency review appointments released Tuesday include Tom Sullivan, a member of Amazon’s international policy team who will help examine the State Department, and Mark Schwartz, an enterprise strategist at Amazon Web Services, who’s been named to the Office of Management and Budget team.

Also involved in the budget office review are Brandon Belford, a senior director at ride-hailing giant Lyft, and Divya Kumaraiah, a strategy and program lead at home-sharing platform Airbnb.

Matt Olsen, chief trust and security officer at Lyft rival Uber, was picked for the intelligence community review panel. Michael Hornsby of software giant Salesforce is on the General Services Administration team, while Phillip Carter, senior corporate counsel at Salesforce-owned Tableau Software, is helping with the Department of Veterans Affairs.

Nicole Isaac, senior director of North America policy at LinkedIn, will serve on the Treasury review panel alongside Will Fields of Sidewalk Labs, which is owned by Google parent Alphabet. And Ted Dean, head of public policy at file-storage outfit Dropbox, was named to the committee for the US Trade Representative’s office.

Dell Technologies executive Ann Dunkin will help review the Environmental Protection Agency, where she previously served as chief information officer under President Barack Obama. Arthur Plews of payments giant Stripe is on the committee for the Small Business Administration, where he spent roughly the last three years of Obama’s tenure.