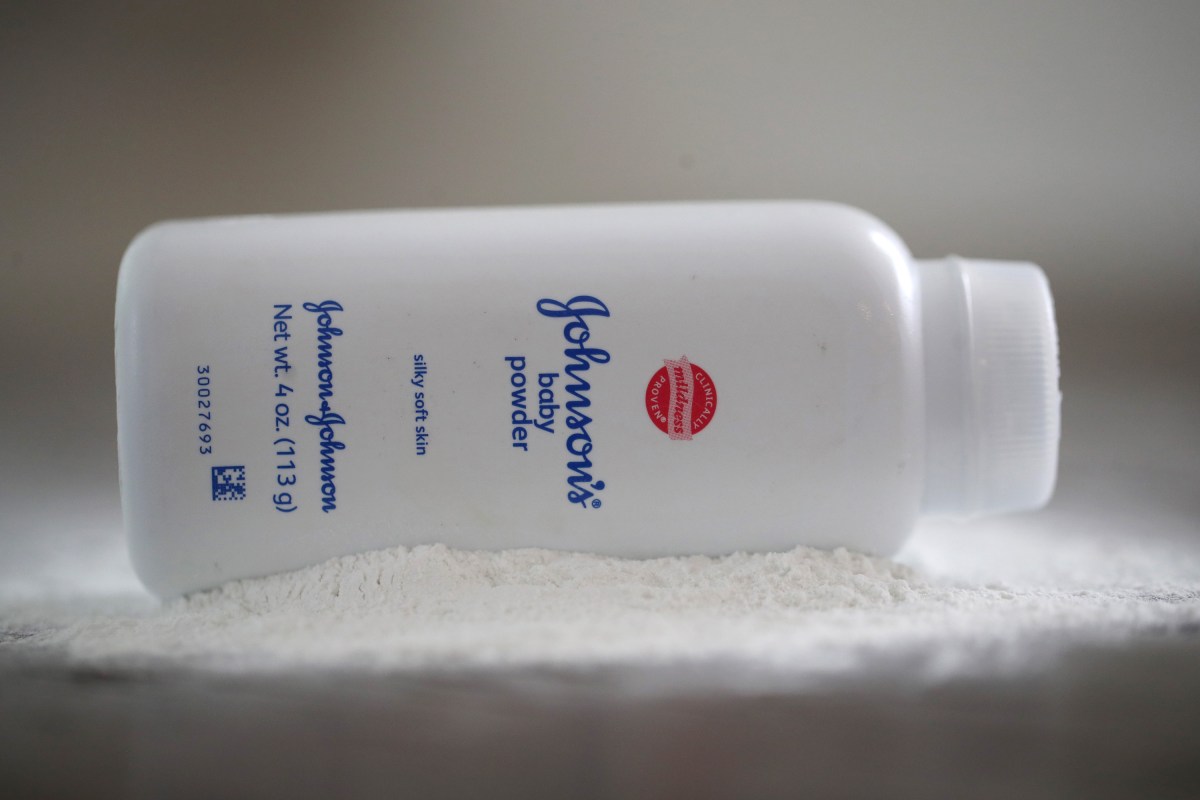 Johnson & Johnson has been ordered by a New York state judge to pay $120 million in damages to a Brooklyn woman and her husband, after she blamed her cancer on asbestos exposure from using the company’s baby powder.

Justice Gerald Lebovits of the state Supreme Court in Manhattan reduced the payout from the $325 million a jury awarded Donna Olson, 67, and Robert Olson, 65, in May 2019 following a 14-week trial.

While upholding the jury’s liability finding, Lebovits wrote on Nov. 11 that the damages were too high, and the Olsons could either accept $120 million or have a new trial on damages.

The judge approved the lowered payout on Wednesday, court records show. It includes $15 million of compensatory damages and $105 million of punitive damages, down from an original $25 million and $300 million, respectively.

Johnson & Johnson said it will appeal the verdict, citing “significant legal and evidentiary errors” at the trial.

“We deeply sympathize with anyone suffering from cancer, which is why the facts are so important,” the company said. “We remain confident that our talc is safe, asbestos free, and does not cause cancer.”

Jerome Block, a lawyer for the Olsons, said they were satisfied with the result and confident it would stand.

He also said Donna Olson’s mesothelioma “is at an advanced stage, and we are hoping for the best.”

Donna Olson had testified that she used Johnson’s Baby Powder or Shower to Shower daily for more than 50 years.

Lebovits wrote that jurors could find that Johnson & Johnson was for many years “knowingly deceitful about” or “willfully blind to” potential health risks of its talc products, in part to maintain market share and profit.

The New Brunswick, New Jersey-based company is appealing to the US Supreme Court a $2.12 billion damages award in Missouri to women who blamed their ovarian cancer on asbestos in its baby powder and other talc products.

Johnson & Johnson has faced intense scrutiny of its baby powder’s safety following a 2018 Reuters investigative report that found it knew for decades about asbestos in its talc.

Internal company records, trial testimony and other evidence show that from at least 1971 to the early 2000s, J&J’s raw talc and finished powders sometimes tested positive for small amounts of asbestos.