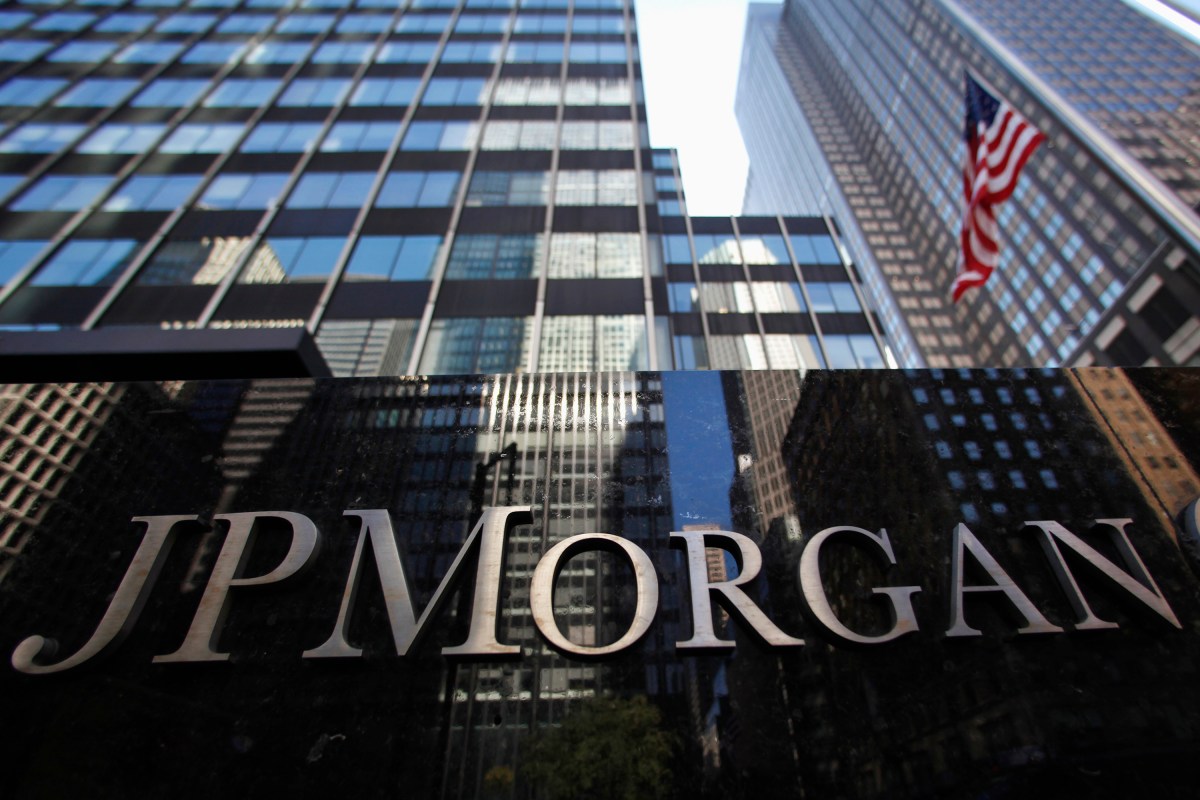 JPMorgan Chase said it might be paying another big fine this year as federal regulators have notified Jamie Dimon and his team that there are issues with their internal controls.

According to a late-Monday filing, the Wall Street giant could be hit with a penalty from an unspecified regulator over “historical deficiencies” in some of the $3 trillion megabank’s advisory businesses.

“The bank already has controls in place to address the deficiencies related to the proposed penalty,” JPMorgan said in the filing, adding, “The firm is currently engaged in resolution discussions with the U.S. regulator. There is no assurance that such discussions will result in resolution.”

It would be the second big fine the bank would pay this year after doling out $920 million in September for manipulating metals and Treasury Bond markets.

The Office of the Comptroller of the Currency hit outgoing Citi chief Michael Corbat with that nine-figure sanction and ordered Citi to fix its porous risk management systems, data governance and internal controls that had led to “unsafe or unsound banking practices.”

That OCC action has led to a chain reaction at Citi, prompting the resignation of longtime chief risk officer Brad Hu, who will leave the bank at the end of the year. Hu’s replacement is likely to be picked by Jane Fraser, who will take over as CEO in February,

A person familiar with the situation told The Post that JPMorgan’s situation is not as dire as Citi’s and that the bank is much further along in the process to shore up its controls than Citi was in early October.

In October, Goldman Sachs, another Wall Street powerhouse, agreed to pay an even larger fine of nearly $3 billion over its role in Malaysia’s 1MDB corruption scandal, lifting a cloud that has hung over the bank for years.