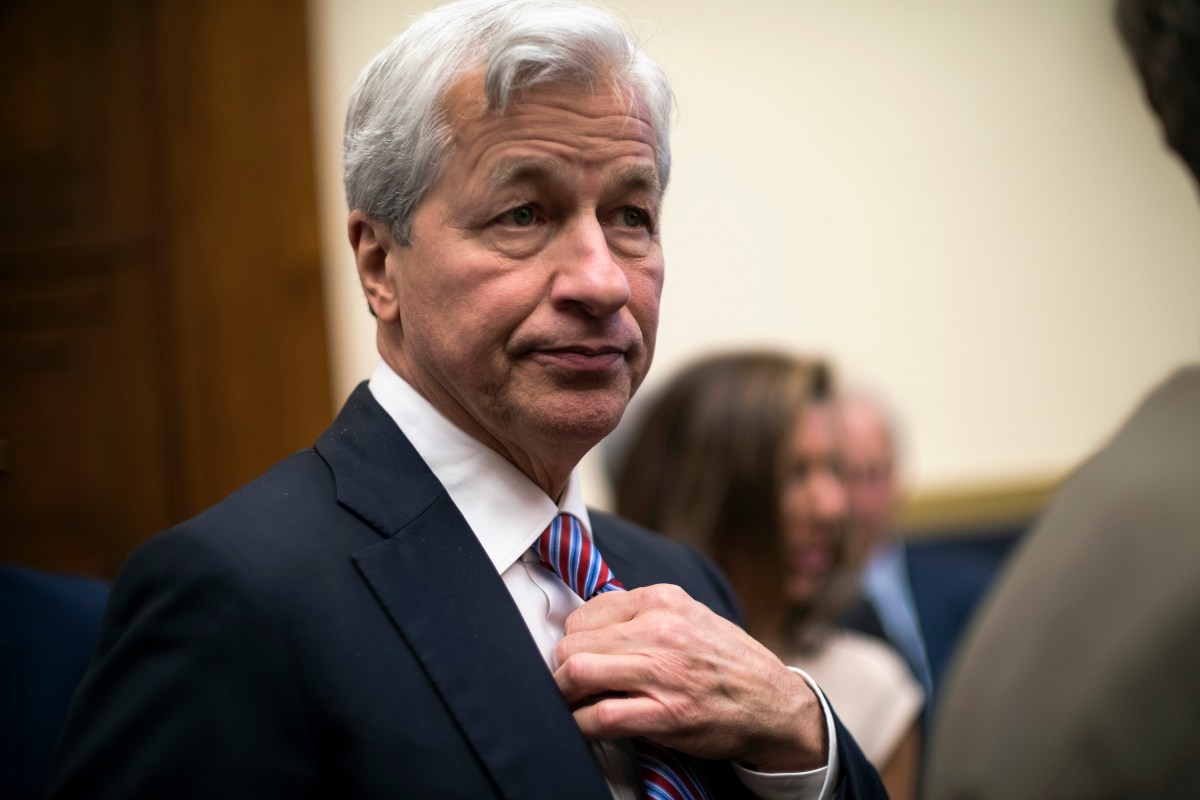 Jamie Dimon is setting aside $30 billion of JPMorgan Chase’s money to help narrow the racial wealth gap in America.

The CEO of the nation’s largest bank announced on Thursday that the bank will use the unprecedented sum over the next five years toward efforts it thinks will help level the racial playing field in the US.

JPMorgan plans to spend $12 billion to expand homeownership in underserved communities, including $8 billion in grants and mortgages and $4 billion on refinancing efforts. It has also set aside $14 billion to create 100,000 new affordable rental units, including funding for new construction and the rehab of existing units.

It is also reserving $2 billion for loans to small businesses in communities of color.

“Systemic racism is a tragic part of America’s history,” JPMorgan chief Dimon said in a statement. “We can do more and do better to break down systems that have propagated racism and widespread economic inequality.”

Dimon, 66, and his bank are not the first major US bank to call attention to the racial wealth gap in America.

On Sept. 24, Citigroup released a report that found the US economy has lost out on $16 trillion in growth over the last 20 years because of racial inequality. That report focused on wage growth, education access, homeownership, and lending to minority-owned businesses, the last of which Citi found was the largest contributor to lost economic growth.

While outgoing Citi chief Michael Corbat beat JPMorgan in publicly addressing the issue, his team only pledged $1 billion toward solving the problems they identified.