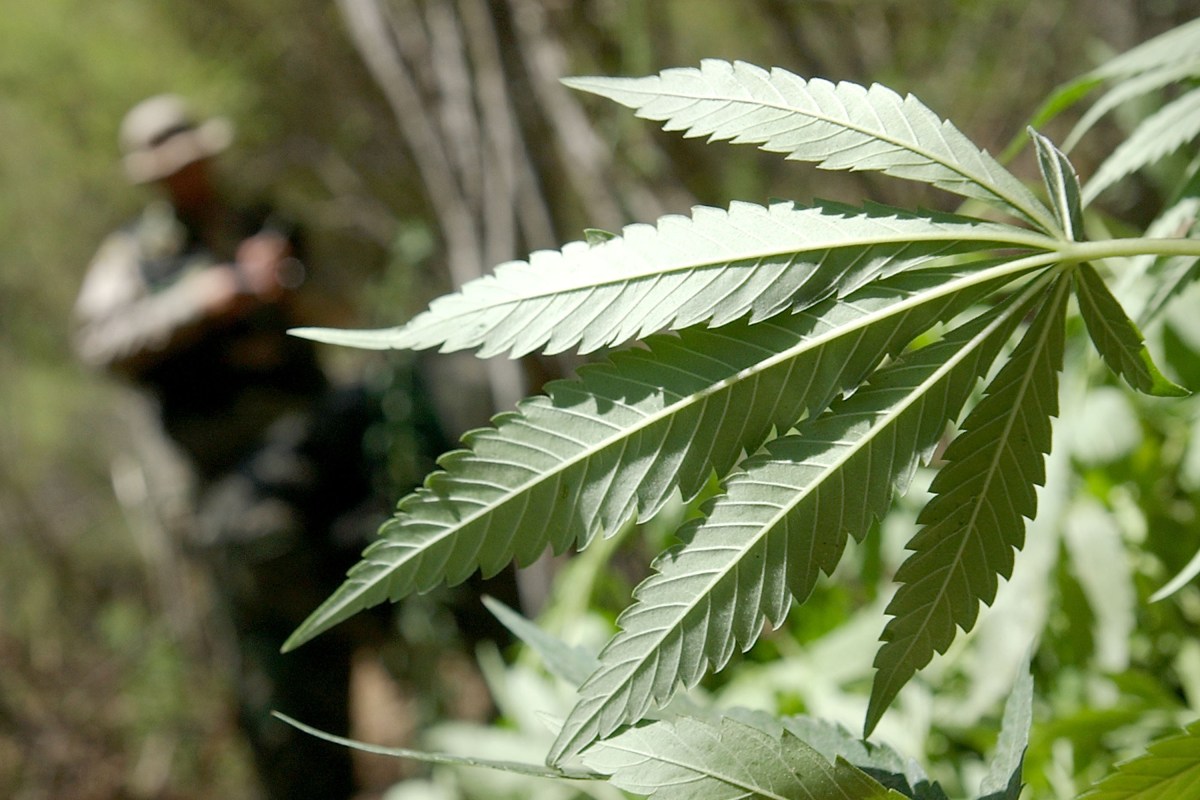 Cannabis stocks are rising to new heights as the smoke begins to clear around the 2020 election.

Shares in big weed companies soared on Thursday as investors began to price in a victory for pot-friendly presidential hopeful Joe Biden, even as five US states — including the conservative red state Mississippi — approved measures to legalize the stuff.

Aurora Cannabis, a Canada-based weed grower, saw its share price surge 42 percent, while its Vancouver-based rival Tilray — whose backers including Silicon Valley billionaire Peter Thiel — got a 30-percent boost. Canopy Growth — which in September unveiled a line of CBD-infused comestibles with Martha Stewart — surged 12 percent on the day.

The big moves came a day after pot stocks got smoked on word that the Senate would likely remain under GOP control, with Sen. Mitch McConnell continuing to oppose legalizing marijuana. But fears ebbed early Thursday as investors digested the news from Mississippi, which passed a law making marijuana legal for medical use.

Voters likewise approved ballot measures making marijuana legal for recreational use in Arizona, New Jersey, South Dakota and Montana, bringing the total number of weed-friendly states to 15. That deepened sentiment that even a GOP Senate can no longer halt a tide of legalization.

“The one thing that Americans agreed to on Tuesday was that they want to see cannabis legalization and reform,” said Adam Goers, VP of Corporate Affairs for Columbia Care, a New York City-based cannabis company that operates dispensaries in 18 states. “This will be the last election that Republicans won’t endorse cannabis.”

Cannabis companies have been in a holding pattern for almost a decade after Washington and California legalized weed for recreational use in 2012. Since then, the industry has ebbed and flowed as legalization has gone state-by-state in the US, depriving pot companies of access to banking and forcing most of the public ones to trade on Canadian exchanges.

“It is worth noting that cannabis on the Arizona ballot appears to be a meaningful contributing factor in Joe Biden’s chances of winning the state and the remaining chance to win the presidency,” MKM Partners analyst Bill Kirk wrote in a note early Wednesday morning. “We believe politicians of both parties will notice its impact on voters and be more likely to voice support for future cannabis initiatives.”

Both Biden and his running mate Kamala Harris have been outspoken proponents of decriminalizing pot use on the federal level. Harris, who represents California, is the Senate co-sponsor of The Marijuana Opportunity, Reinvestment, and Expungement Act, a bill that removes cannabis from the Controlled Substances Act and compels states to provide weed entrepreneurs with the small business support they give to other small businesses.

Goers points to Mississippi and South Dakota, which passed its pro-pot ballot by an almost 7 percent margin, as the clearest indication that political sentiment will be forced to change.

“South Dakota shows that sometimes our elected representatives are behind the populace,” he said.

New York Governor Andrew Cuomo meanwhile made it clear on Thursday that the economic impact of the coronavirus makes it likely the Empire State will puff and pass a bill making pot recreationally legal in 2021.

“I think this year is ripe [for legalization] because this state is going to be desperate for funding,” Cuomo said in a radio interview. “Even with Biden, even with stimulus, even with everything else, we’re still gonna need funding and it’s also the right policy, so I think we get this done,” he said.