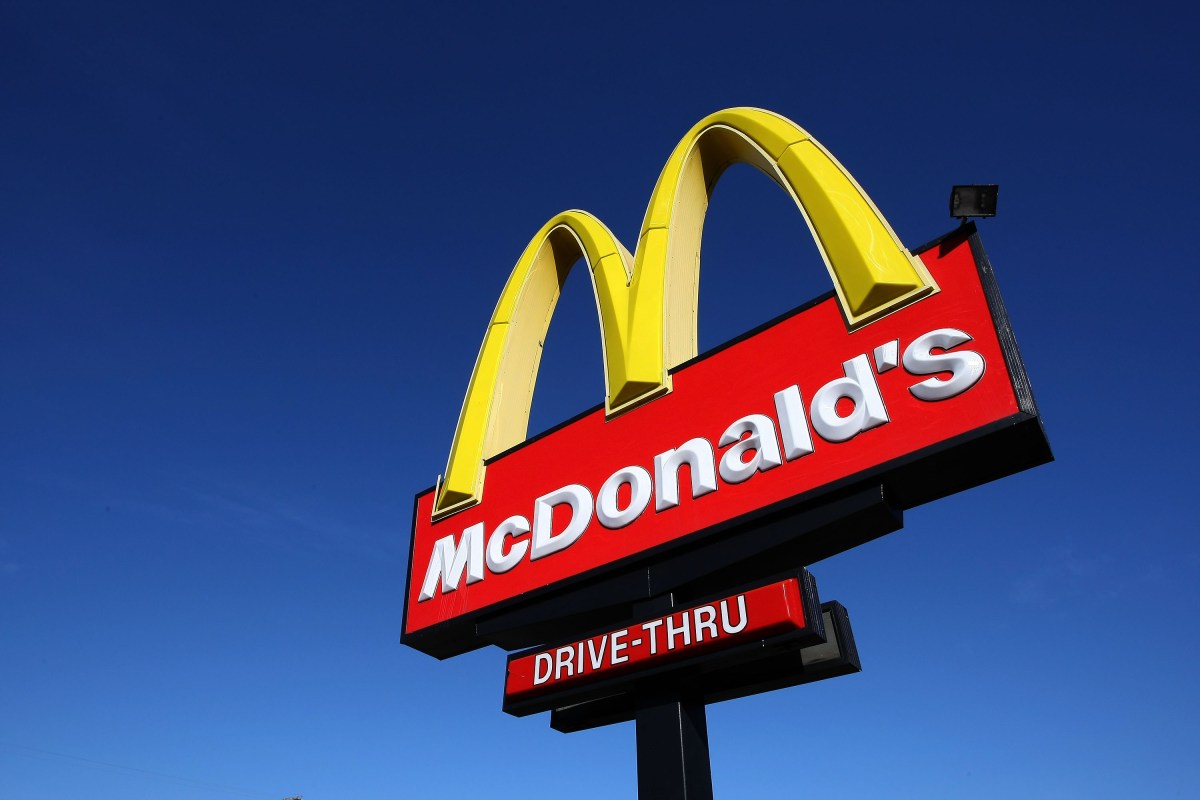 McDonald’s will start serving some new sweet treats this month as the fast-food giant tries to boost its struggling breakfast sales.

The Chicago-based chain will start selling apple fritters, blueberry muffins and cinnamon rolls on Oct. 28, it announced Wednesday. The so-called “McCafe Bakery” items, which will be available all day, are the first baked goods McDonald’s has added to its core menu in more than eight years.

McDonald’s hopes the new pastries will add some excitement to its breakfast offering, which has been a drag on its overall sales in recent months as the coronavirus pandemic disrupted commuters’ morning routines. The company also temporarily scrapped its all-day breakfast menu to streamline its operations amid the virus crisis.

“We know our customers deserve a break now more than ever, and are excited to give them another reason to visit their favorite breakfast destination by offering delicious flavors they crave, any time of the day,” Linda VanGosen, vice president of brand and menu strategy for McDonald’s USA, said in a statement.

McDonald’s isn’t alone in its breakfast battle. Major restaurant chains saw transactions for morning meals fall 18 percent from last year’s levels in the week ending June 7, compared with an 11 percent drop for lunch and 12 percent for dinner, according to data from The NPD Group.

The Golden Arches have also faced increased competition from rivals such as Wendy’s, which launched a breakfast menu in March. But McDonald’s has said its breakfast market share has actually grown as chains struggle to pick up morning customers across the board.

“As we emerge out of this, I think, part of it is certainly going to be a rededication from a marketing and investment standpoint to go after breakfast,” McDonald’s CEO Chris Kempczinski said on the company’s July earnings call.