McDonald’s looks to capitalize on chicken craze with new sandwiches 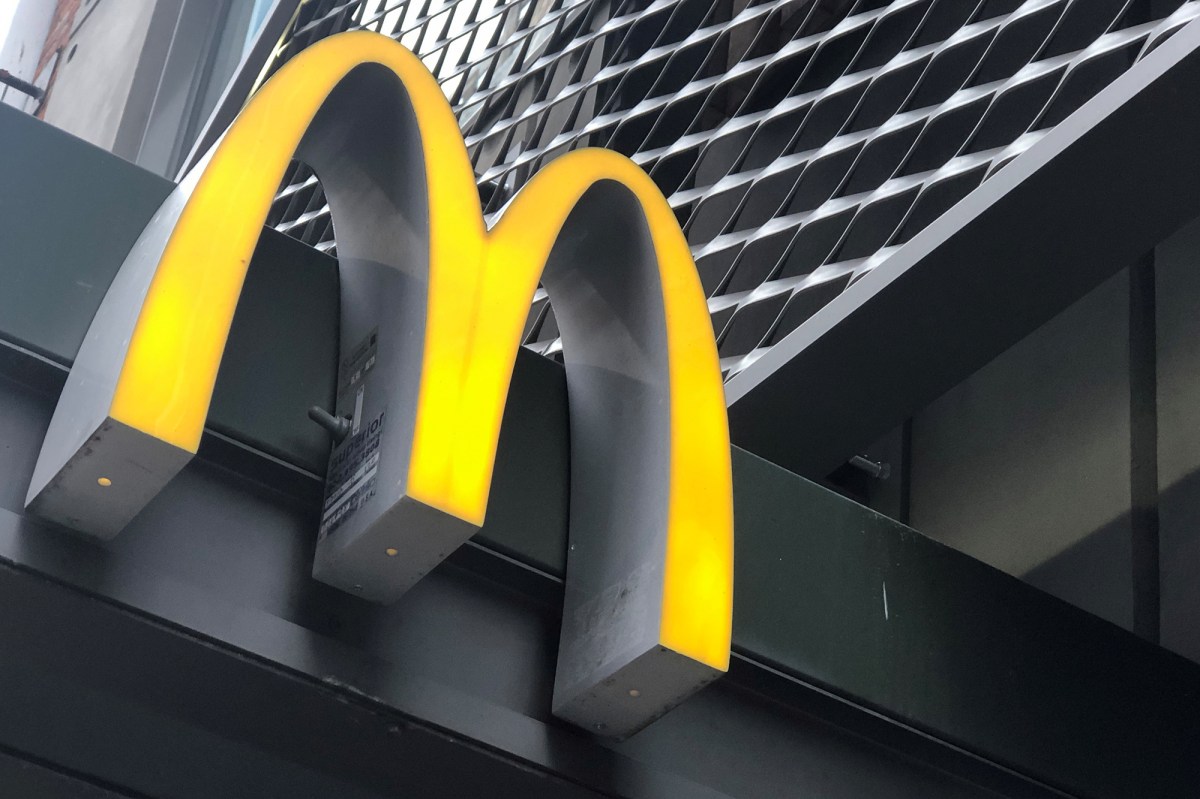 McDonald’s is hoping 2021 is the year it cracks the crispy chicken sandwich by rolling out three different versions in the United States, as it takes on chains such as Restaurant Brands International’s Popeyes for a share of the growing market.

The world’s biggest burger chain confirmed to Reuters it plans to launch its crispy chicken sandwich in “classic”, “deluxe” and “spicy” versions on Feb. 24. All will contain a new crispy white meat chicken fillet served with crinkle-cut pickles on a toasted, buttered potato roll.

“As commonplace as chicken is, it’s a growth area. You want to participate in that growth,” said Mark Kalinowski, an independent restaurant equities analyst.

But to really ruffle feathers in the market, McDonald’s needs to overcome operational and structural hurdles, including a lack of pressure fryers, and prove wrong skeptics who doubt it can match sandwiches offered by pure poultry purveyors.

“I would bet big time that McDonald’s never competes in the chicken business,” restaurant marketing consultant Chas Hermann said of the menu additions.

A social-media-fueled war between privately-owned Chick-fil-A and Popeyes raised the game for the fast-food industry after Popeyes launched its first-ever chicken sandwich in August 2019.

The Popeyes sandwich quickly sold out and drove sustained spikes in its comparable sales growth beginning that quarter, prompting other companies to try to follow its lead.

Chick-fil-A’s growth in the South also pressured McDonald’s franchisees there, who pushed for the new sandwiches.

“They’ll definitely improve their chicken sandwich. It won’t win awards. They will have some of the very best marketing around it,” Hermann added of the McDonald’s move.

If McDonald’s crispy chicken is successful, an average location could sell as many as 150 sandwiches per day, said Credit Suisse analyst Lauren Silberman.

By comparison, for a typical Burger King restaurant that 40 units of a new sandwich per day would be considered very successful, she said.

McDonald’s also needs to keep costs low to appeal to existing customers and compete with $4 sandwiches from rivals.

At its Investor Day on Nov. 9, McDonald’s USA President Joe Erlinger said the sandwich was a “jumping off point” for an even broader “chicken platform”.

“Our chicken-only competitors here and abroad have strong brand equity and credibility. Developing a reputation for great chicken represents one of our highest aspirations,” he said.

McDonald’s McNuggets, which are processed, battered, partly pre-cooked and frozen before shipping, are one thing. A fresh-tasting fillet to beat chains at their own game is another.

It is “very hard to do something with the equipment that they have and the complexity you have in the kitchen, it’s very hard to manage that,” Restaurant Brands’ Chief Marketing Officer Fernando Machado said of McDonald’s.

Popeyes’ chicken is also marinated for 24 hours in the restaurant, he added.

“If it were easy to do, we could do it at Burger King,” he said of Restaurant Brands’ burger chain.

But McDonald’s huge scale could help it.

There about 13,846 McDonald’s restaurants in the United States – about as many as all the Chick-fil-A, Popeyes, Yum-owned KFC, Church’s, Wingstop, Zaxby’s, Bojangles and El Pollo Loco locations combined.

“Customers have to drive past two or three McDonald’s to get to a (Chick-fil-A) or a Popeyes,” said Richard Adams, a consultant to franchisees. “That’s an opportunity to pull in those customers with a comparable product.”