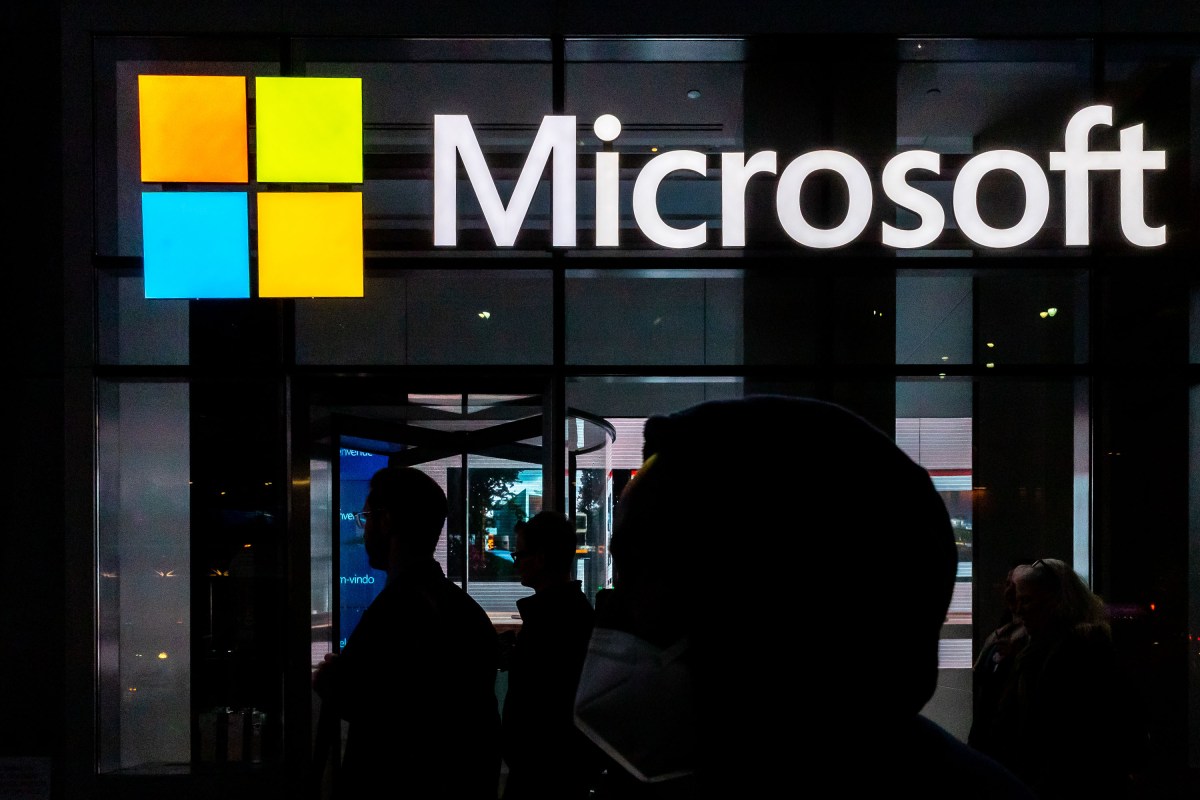 Microsoft stood by its efforts to hire and promote more black staffers this week after the feds raised concerns that it was making discriminatory employment decisions.

The US Department of Labor took issue with Microsoft’s June pledge to double its number of black and African American managers and other leaders by 2025, warning the tech giant in a letter that it’s forbidden as a federal contractor from discriminating against workers because of their race.

“We hire and promote the most qualified person. And nothing we announced in June changes that,” Dev Stahlkopf, Microsoft’s corporate vice president and general counsel, said in a blog post Tuesday. “Instead, our continued focus is to work hard to consider and develop the broadest range of qualified candidates for opportunities.”

Microsoft was among several large companies that announced effort this summer to address racism and promote opportunities for black people amid massive protests sparked by the police killing of George Floyd.

But the Labor Department’s Office of Federal Contract Compliance Programs indicated Microsoft’s plans may run afoul of the government’s guidelines for promoting diversity in hiring. Officials set an Oct. 29 deadline for the company to submit documents related to its efforts to help black employees.

“This statement by the CEO did not reference any established goals in an affirmative action program, and appears to imply that employment action may be taken based on race,” office director Craig Leen wrote in the letter, which the feds provided to The Post.

While federal contractors are supposed to set goals for recruiting minorities and women based on availability, “contractors must not engage in discriminatory practices in meeting these goals,” Leen said.

Microsoft is confident that its diversity efforts comply with all federal employment laws, Stahlkopf said. The company will provide the Labor Department with the information it requested and defend its approach if needed, he said.

“We look forward to helping the [Office of Federal Contract Compliance Programs] understand the legality of our programs as we work towards a shared goal of promoting diversity in full conformity with federal law,” Stahlkopf said.