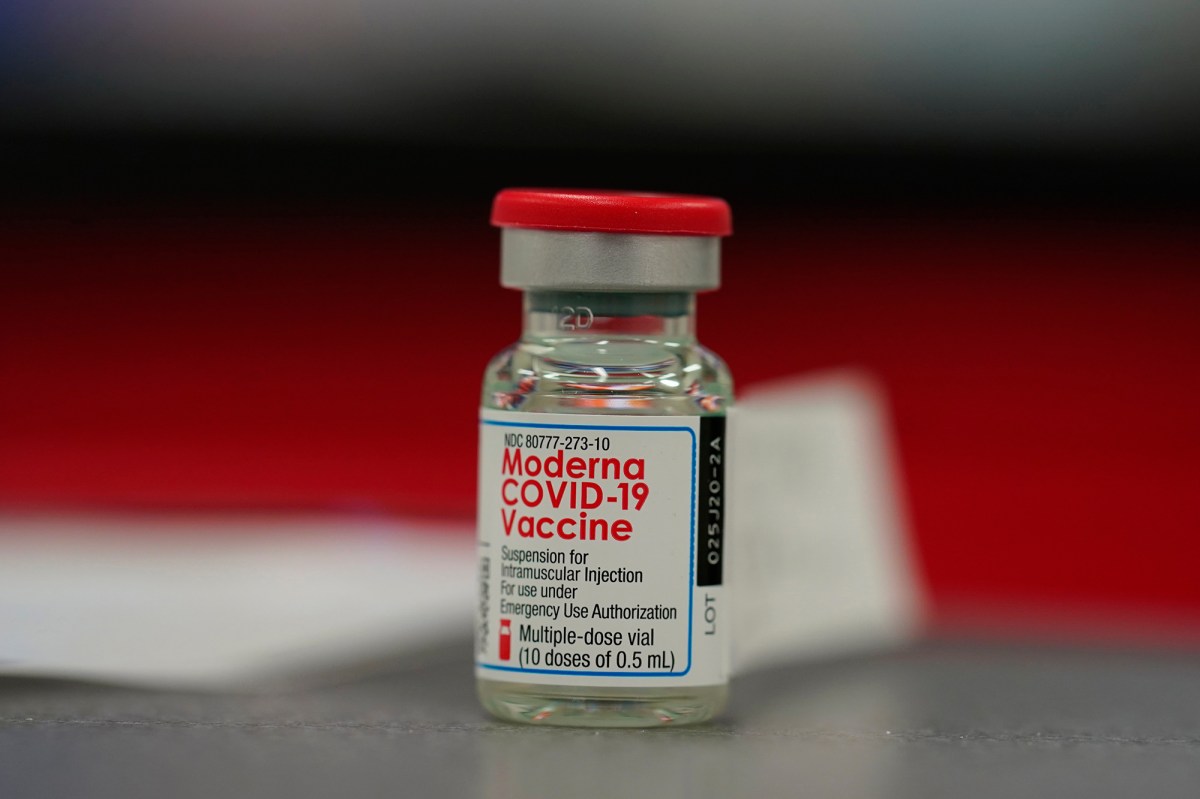 Moderna says it’s confident that its COVID-19 vaccine will provide protection from the highly contagious coronavirus strain that’s spreading in the UK and other countries.

Research has shown the shot is “equally effective” against several other variants of the virus that emerged earlier in the pandemic, the Massachusetts biotech firm said in a statement. The company said it will perform more tests in the coming weeks to make sure the same is true for the UK strain.

Both Moderna and BioNTech — the German company that developed another vaccine with Pfizer — have offered reassurances about their shots after the new strain sparked fears about the pandemic getting worse.

But BioNTech CEO Ugur Sahin reportedly said the proteins in the new strain are “99 percent the same as the original version,” meaning there’s a strong chance his company’s vaccine will also work against it.

“Scientifically, it is highly likely that the immune response by this vaccine also can deal with the new virus variant,” Sahin said on Tuesday.

American health officials started distributing Moderna’s vaccine this week after it became the second to be cleared for emergency use in the US. Pfizer’s shot was rolled out last week following a similar approval.